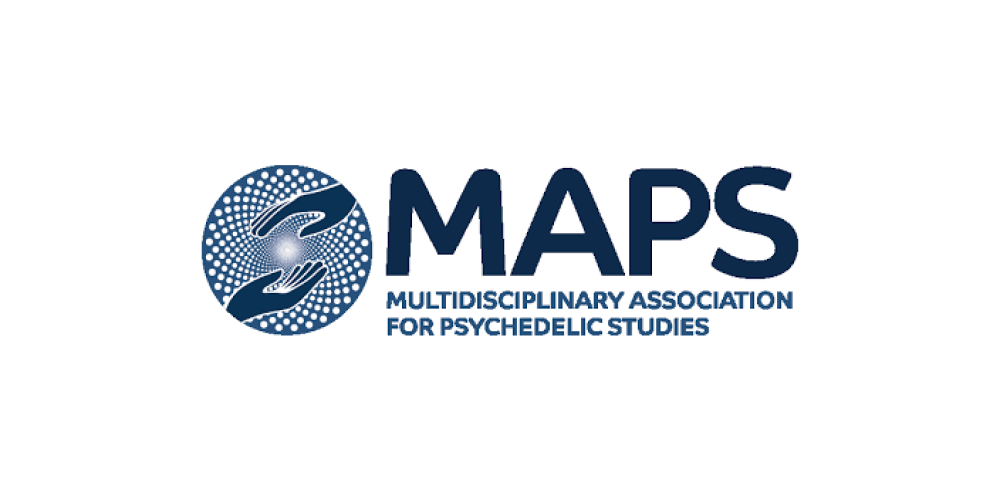 The article A Look at MAPS’ Phase 3 Trials was originally published on Microdose.

The first of The Multidisciplinary Association for Psychedelic’s (MAPS)  Phase 3 Study of MDMA-Assisted Therapy for PTSD was completed and showed strong results. The trials were Randomized, Double-Blind, Placebo-Controlled, Multi-Site Phase 3 Study of the Efficacy and Safety of Manualized MDMA-Assisted Psychotherapy for the Treatment of Severe Posttraumatic Stress Disorder (PTSD).

The results showed that “At the primary endpoint, 67% of participants in the MDMA group no longer met diagnostic criteria for PTSD, compared with 32% of participants in the placebo group”. The MDMA dose was generally well-received with mild to moderate adverse effects. With the first phase 3 trial completed, MAPS is moving on to a second trial (MAPP2) intended to confirm the results and continue to show the efficacy of MDMA therapy for patients experiencing PTSD.

This second phase 3 trial has been recruited for and is currently in process. They expect to have results available sometime after October 2022 and, if all goes accordingly, plan to submit a New Drug Application (NDA) to the Federal Drug Administration (FDA) in the first half of 2023.

NDAs are a company’s way of submitting a new drug to the FDA for approval to be marketed and sold to the larger public. It is the end goal of every drug that goes through the clinical approval process with the FDA, which can take more than a decade. Then there’s a Phase 4 follow-up phase post-approval and reviews of all marketing that goes out. MAPS, and any drug company, is never fully done with the FDA, even after approval.

This second phase 3 trial will operate similarly to the first phase 3 trial, in order to properly re-create the results. The study will be composed of about 100 patients who will be blindly given either a dose of 80mg or 120mg of MDMA or a placebo. Followed-up with an additional dose of 40mg-60mg after 1.5-2 hours of the initial dose. It appears that the MAPP2 phase 3 trial will have a few more patients compared to the MAPP1 trial (90 patients in the first trial, 100 or so in the second trial). If similar results are to be found, it will be all the more encouraging and increase the likelihood of approval.

These trials are actually sponsored by the main MAPS organization and conducted by MAPS Public Benefit Corporation (MAPS PBC), a wholly-owned subsidiary of MAPS. MAPS PBC develops and delivers therapy training programs and is responsible for the development of MDMA as a medicine.

MAPS PBC CEO Amy Emerson describes its mandate: “MAPS Public Benefit Corporation is establishing a new paradigm in drug research, development, and commercialization in which we center our efforts wholly on the beneficiaries of our healing modality rather than shareholders. This approach commits us to open science and open books as we research best practices for psychedelic-assisted therapy. Ultimately, any proceeds from our work will be reinvested to generate more research, more training, and more affordable options for treatment.”

Mission Statement: Lead the research, development, and integration of psychedelic medicines and therapies into the healthcare system, prioritizing purpose over profits.​

“We are a for-profit, but we’re wholly owned. We only have one shareholder, and it’s a non-profit,” says CEO Amy Emerson.

According to this article in Forbes: “…revenue won’t come in until 2024, and when it does, it will be directed back into research, patient access programs, further drug development, and new studies on different indications, as well as non-profit initiatives at MAPS focused on education, harm reduction, and policy reform“.

The arrival of these upcoming results from this Phase 3 MAPP2 trial is highly anticipated. Not only will the MAPS PBC model inspire a less profit-centered outlook, but this trial can set in motion increased accessibility and potentially be a serious catalyst for the entire industry.