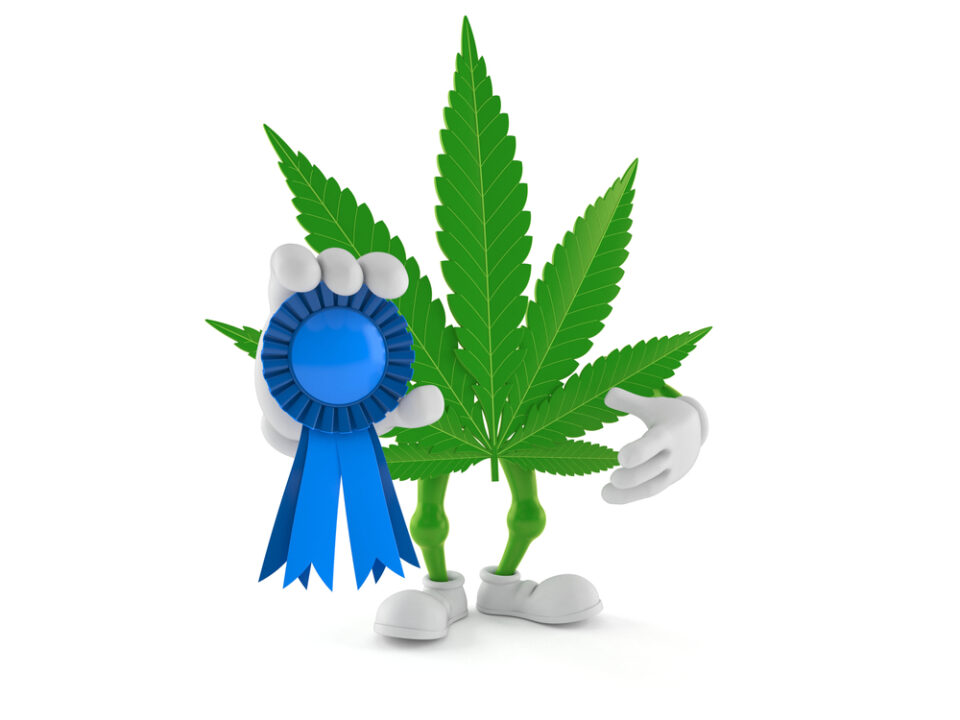 There’s a dearth of research related to the impact that cannabis has on a user’s brain, but Zentrela is seeking to change that.

The Cognalyzer, Zentrela’s platform, combines proprietary hardware and software to document objective, science-backed cannabis effect data for the cannabis industry. According to the company, once target data segments are collected from the study subject, an algorithm analyzes each segment and “compares it to a proprietary library of neural patterns, then classifies whether the segment shows evidence of psychoactive effect.”

By administering multiple Cognalyzer tests before, during and after cannabis consumption, Zentrela documents the complete product psychoactive experience, broken down by individual consumer profile.

Congratulations to Zentrela on being selected as Most Innovative Tech at the Green Market Report Tech Awards 2022.