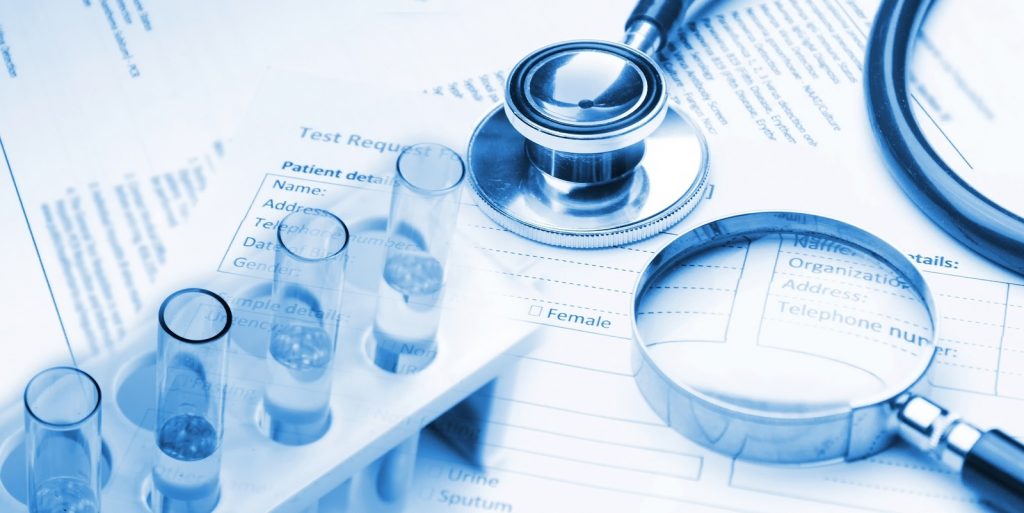 “Although amphetamines like MDMA and MDA induce mainly positive subjective and mood-enhancing effects, they may also produce negative subjective drug effects, particularly at the onset of response,” said Prof. Matthias Liechti, principal investigator of the trial. “Lys-MDMA and Lys-MDA are prodrugs that are slowly metabolized to MDMA and MDA, offering a novel and controlled delivery system of these active substances with potentially improved pharmacological properties. By using pharmacokinetics and modern psychological and psychometric tests, this study will investigate the potential to better control the bioavailability, slow the effect onset and reduce possible adverse effects of MDMA and MDA by using these prodrugs. The study will also investigate effects of MDA in direct comparison with MDMA for the first time in humans.”

Dr. Miri Halperin Wernli, Executive President of MindMed, added, “This study represents an exciting opportunity to investigate the pharmacokinetic and pharmacodynamic activity of MDMA-like compounds within the same subject. Through our collaboration with the Leichti Lab at UHB, we have exclusive rights to the data from this study which will enhance our understanding of the therapeutic properties involved in the induction of positive mood in a way that may help optimize the treatment model for our R(-)-MDMA drug candidate.”

The Phase 1 clinical trial is a randomized, placebo-controlled, double-blinded, 5-period crossover study. The trial plans to enroll 24 healthy subjects who will receive MDMA (100mg), MDA (93.9mg), Lys-MDMA (171.7 mg), Lys-MDA (165.6 mg), and placebo. The primary outcome measures for this study will assess acute subjective effects using Visual Analog Scales (VAS) assessing the intensity and duration of subjective effects on a scale (0-100 percent) with higher scores representing more intense effects as well as plasma levels of MDMA and MDA at each study day across the 18-month study period. More information about the trial is available on our website (mindmed.co) or on clinicaltrials.gov (identifier NCT04847206).

MindMed is a clinical stage biopharmaceutical company developing novel products to treat brain health disorders. Our mission is to be the global leader in the development and delivery of treatments that unlock new opportunities to improve patient outcomes. We are developing a pipeline of innovative drug candidates, with and without acute perceptual effects, targeting the serotonin, dopamine, and acetylcholine systems.