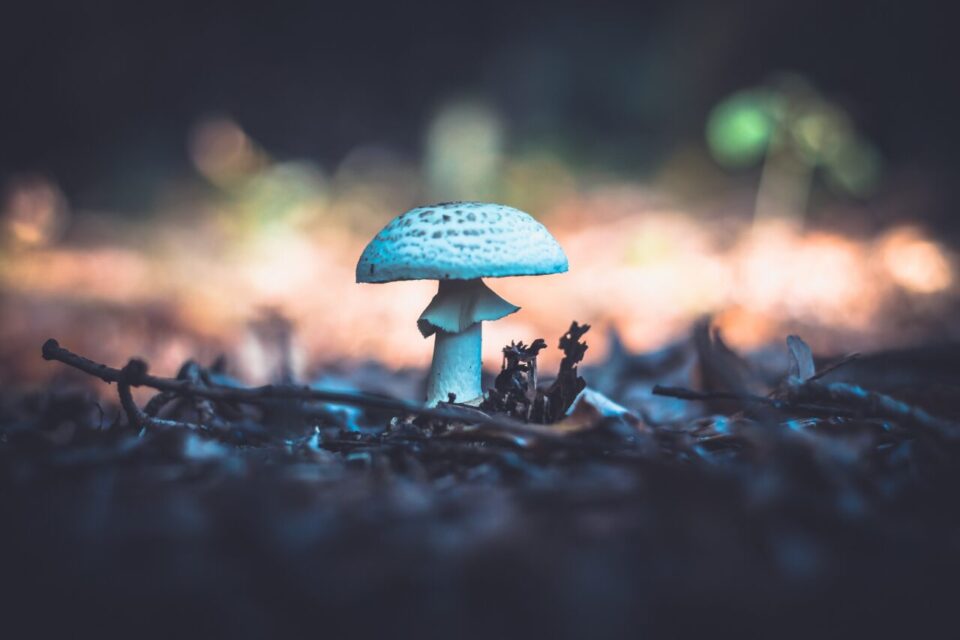 Havn Life Sciences (CSE: HAVN) (OTC: HAVLF) is looking to restructure after reporting it will not be able to pay off its debt without newfound coin.

“There is no assurance that the restructuring will be successful or that the company will be able to secure a new source of financing,” Havn said in a news release.

The Canadian psychedelics research company said that it is actively trying to find funds to support continuing operations.

The news comes as the psychedelic sector continues to swing amid a cooldown in the broader economy and regulatory inertia by federal lawmakers.

Havn originally planned to develop a library of psychoactive compounds designed to support a standardized psychedelics supply chain that researchers could use for clinical trials.

In 2020, Health Canada gave the company permission to possess certain amounts of psilocybin for the research and development of quality control methods. The green light also allowed the company to diversify its venture and manufacture natural health products.

However, turning promise into profit has not been so easy.

In the past year, the company has forgone M&A deals and kept waving red flags to investors when it chose to issue a 30-1 reverse split in July to beef up its stock and get private placement.

Havn also finalized C$9 million worth of debt financing to cover its cash burn despite the company having a C$1 million market cap. The company cannot issue more monthly convertible debentures if it would result in the investor owning more than 10% of the company.

Havn reported gross profit of C$89,700 for the last fiscal year but a gross loss of C$22 million, nearly half of which was directly attributable to operaions, according to regulatory filings.