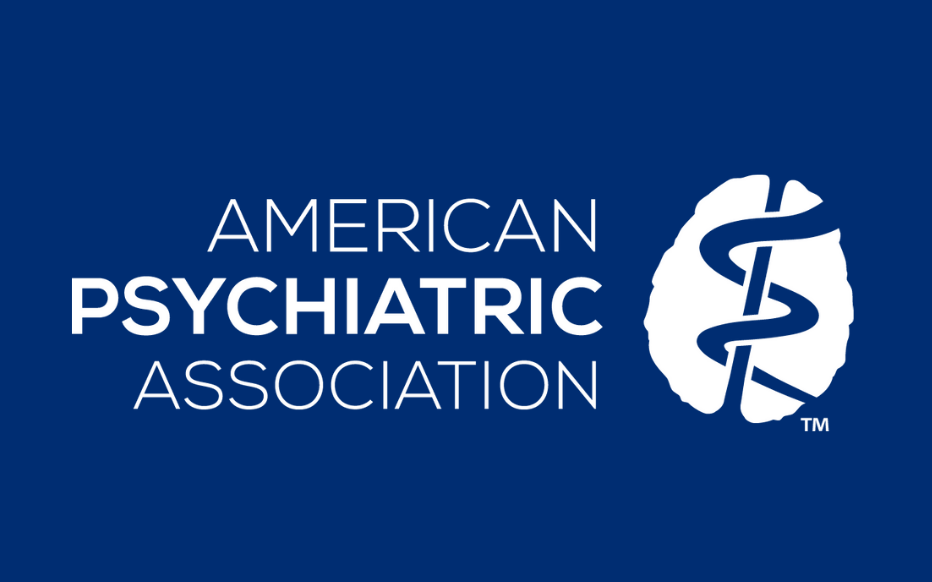 The article APA Issues Position Statement on Psychedelics was originally published on Microdose.

This Position Statement is significant because it represents official policy of the world’s largest psychiatric association with over 37,000 physician members.[2]  At a time when public opinion is increasingly warming to the therapeutic use of psychedelics for treating mental health conditions and with ballot initiatives underway in many states and municipalities to legalize their use in supervised settings and decriminalize possession, the APA is putting science first.  The APA is taking the stance that “[c]linical treatments should be determined by scientific evidence in accordance with applicable regulatory standards and not by ballot initiatives or popular opinion” for psychedelics such as psilocybin, LSD and ayahuasca, and empathogens such as MDMA.[3]

The APA warns of the “risk” that the use of psychedelics and empathogens for psychiatric and other medical indications “may outpace evidence-based research and regulatory approval.”[4]

As such, the APA takes the position: “There is currently inadequate scientific evidence for endorsing the use of psychedelics to treat any psychiatric disorder except within the context of approved investigational studies.”[5]

One consideration discussed in the Resource Document is “research equipoise,” which, as the authors describe, necessitates that researchers and practitioners stay neutral as a scientific hypothesis is being investigated.[7]  In other words, scientific evidence should guide beliefs and not the other way around.  The authors argue that although psychiatrists may want to find new mental health treatment solutions for their patients, they should not bias their assessment on the basis of media fervor and social or political movements.

As examples of social and political movements, the authors discuss the 2020 Oregon ballot initiative, which legalized psilocybin therapy in supervised facilities, and other ballot initiatives that are underway or have already passed decriminalizing psychedelics in municipalities across the U.S.  The authors discuss that the Oregon initiative “risks unduly generalizing from the success of early clinical trials.”[8]  They explain that while these clinical trials — conducted under controlled research conditions using carefully screened patients and highly trained providers — show encouraging results, “there is not sufficient evidence to suggest that safety and efficacy translates to uncontrolled settings.”[9]  The authors further note that the “non-professional ‘facilitators’ – people without any professional background in mental health” supervising the treatment may not be adequately equipped to handle complicated clinical situations.[10]  As such, the authors take the stance that it would be unethical to use psychedelics in non-research settings prior to the U.S. Food and Drug Administration (FDA) authorization or development of standardized practice guidelines, outside of carefully controlled clinical trials.[11]

The Resource Document also reviews some of the challenges in psychedelic research, including difficulty in blinding participants as well as researchers, participants’ expectancy of dramatic benefits potentially leading to artificially inflated results, and the unknown effects of repeated dosing in patients who initially do not respond to treatment.  The authors conclude this section by expressing the view that the “complexities of psychedelic research, along with the many unanswered questions surrounding their use, further support our view that more research is required before psilocybin and MDMA might be ready for use in general psychiatric populations, and that it would be unethical to support their use at this time.”[12]

For companies in the process of developing psychedelic and empathogenic therapies, the Position Statement and Resource Document show the high regard that APA places on rigorous scientific evidence.  Both documents suggest that the APA finds the preliminary research for therapeutic use of psychedelics and empathogens promising but not yet sufficient to take these therapies out of the experimental stage and into the clinic generally.

Sections of the Resource Document may also be useful to psychedelic drug developers as they prepare for drug approval.  For instance, the importance of diversity in clinical trials as well as equity and access is emphasized in the Resource Document.  Regarding research, the authors state:

Research should prioritize how people from different racial, ethnic, cultural, and socioeconomic backgrounds respond to psychedelics, and incorporate culturally informed principles into research protocols. Psychiatrists should actively involve marginalized communities in psychedelic research, and if the treatments are FDA approved, should include these communities in discussions on how to best ensure they can access treatment.[13]

The authors also emphasize that psychedelic therapies are more “resource intensive” than other psychiatric treatments and warn of potential scenarios where only the wealthy gain access to these therapies or where quality of therapeutic support is sacrificed for those who cannot afford treatment.[14]  Several strategies for potential cost savings already employed by drug developers are discussed, including studying shorter-acting psychedelics such as DMT or developing psychedelics with non-hallucinatory properties, which would potentially involve less supervisory support.  As noted by the Resource Document, the availability of affordable access may also influence where in the treatment algorithm psychedelics ultimately fall.

In addition, the authors recommend consideration of protocols for obtaining informed consent, and perhaps even “enhanced consent,” in the research setting as well as in the clinical setting should the psychedelic therapies become approved.[15]  They highlight potential patient vulnerabilities, noting that psychedelics may diminish a patient’s ability to recognize coercive situations during the acute psychedelic therapy experience.  As such, they recommend placing importance in clinician training and allowing no tolerance for exploitative or harmful behaviors towards patients.

When it comes to the future, if psychedelics are approved, the Resource Document acknowledges that many patients may seek psychedelics for self-improvement aims that don’t necessarily fall under what is typically considered recreational use.  Nonetheless, the authors recommend that off-label prescribing should be limited to diagnosable disorders by stating:

Psychiatrists should therefore avoid recommending that patients use psychedelics in non-clinical settings, whether the intention be therapeutic or not. Psychiatrists may also reinforce the difference between psychedelic use in a clinical setting, where clear protocols are in place to ensure patient safety, and in a naturalistic setting, where efficacy and safety are less assured.[17]

It is clear that the APA’s Position Statement and Resource Document place a strong emphasis on scientific evidence when it comes to endorsing the use of psychedelics for mental health conditions.  These documents may serve as useful resources for stakeholders involved in the medicalization of psychedelics as they provide hints as to what at least some in the psychiatric medical community see as important areas of consideration during research and once psychedelics enter the clinical setting, when approved.

Eric M. Kraus is a partner at Phillips Lytle LLP and member of the firm’s Psychedelics & Mental Health Therapies Practice Team.  He can be reached at (212) 508-0408 or ekraus@phillipslytle.com.

Julia M. Markov, Pharm.D., is a science specialist at Phillips Lytle LLP and member of the firm’s Psychedelics & Mental Health Therapies Practice Team.  She can be reached at 716-847-5442 or jmarkov@phillipslytle.com.

Rodriquez, Position Statement on the Use of Psychedelic and Empathogenic Agents for Mental Health Conditions  (July 2022), https://www.psychiatry.org/getattachment/d5c13619-ca1f-491f-a7a8-b7141c800904/Position-Use-of-Psychedelic-Empathogenic-Agents.pdf.