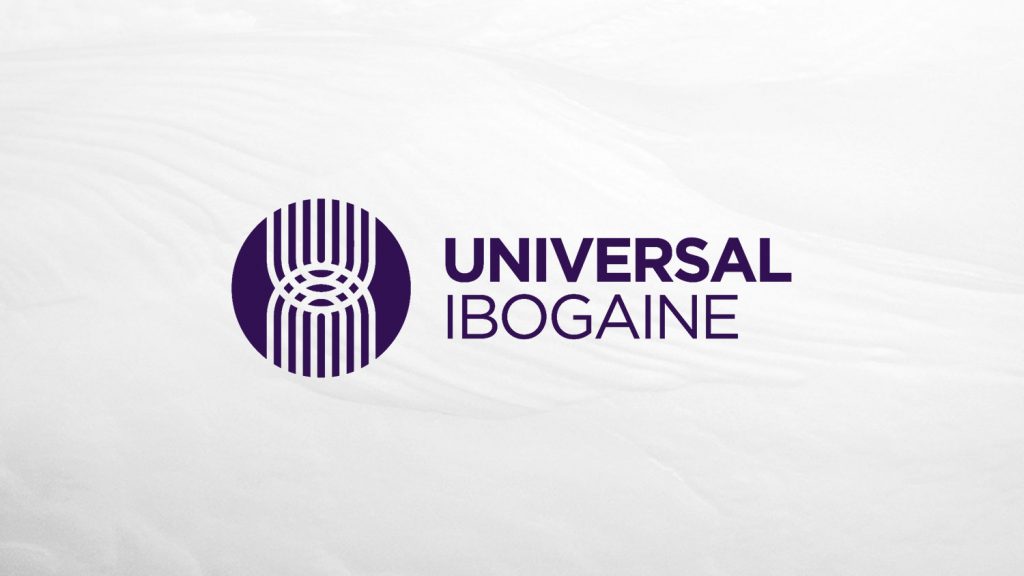 Universal Ibogaine Inc.(TSXV:IBO), a life sciences company with a mission to deliver medicalized ibogaine-centered addiction care, is pleased to announce it has been featured in a documentary series entitled Psychedelics Tonight, which was co-produced by Kyle Buller and Joe Moore of Psychedelics Today in partnership with ALTRD.TV.   The docuseries provides information on the history and future potential of several psychedelic compounds including iboga and ibogaine, with the first episode of the series airing Monday September 26, 2022.  The episode can be viewed on Apple TV, Roku and on ALTRD TV by clicking the link here.

“We are excited to see a growing variety of media channels pick up the story of ibogaine, to help educate the public, and the medical community, on ibogaine’s potential for use in addiction treatments.  We see ibogaine as having a key role in turning the tide on the growing opioid crisis.”

UI is a life sciences company, with a mission to transform addiction treatment using medicalized ibogaine through a planned Canadian clinical trial focused on opioid use disorder, and ultimately to utilize that protocol globally through planned future licensing agreements.   UI is concurrently developing a state of the art holistic addiction treatment protocol at its Kelburn Recovery Centre that, which when paired with the planned ibogaine detox protocol, is intended to revolutionize the way we treat addiction and drastically improve the lives of individuals and families affected by addiction.