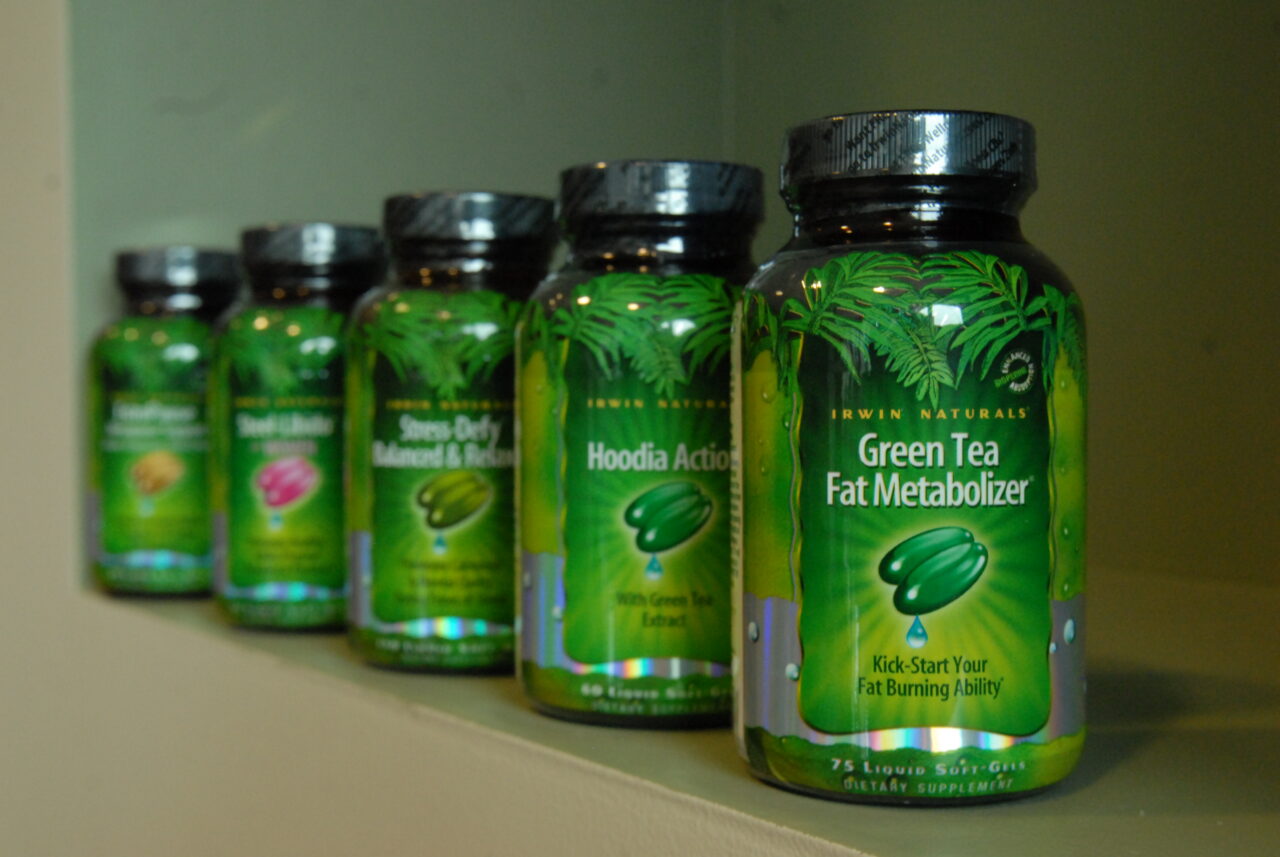 Cantor Fitzgerald analyst Pablo Zuanic initiated coverage on supplement company Irwin Naturals Inc. (OTC: IWINF) with an overweight rating and a $7 price target. The stock currently trades at roughly $1.58 per share. The shares are listed on the Canadian Securities Exchange (CSE), and with limited free float, but a NASDAQ listing is possible in the future.

Irwin has a 28-year track record of growth logging $100 million in revenues in nutraceuticals but has the goal to be the leader in psychedelic mental health clinics. Irwin hopes to open 100 clinics by the end of 2023 that will provide Ketamine-assisted psychotherapy and later other psychedelics-based treatments as they become federally legal.

The analyst tempered the robust rating by noting the company has no track record in running clinics. However, the company is banking on the fact it has an 80% brand recognition and that it can do all stock deals with potential acquisitions. The company is hoping that with its war chest from selling supplements it will be better positioned than others in the field. At this time, Irwin has 14 profitable clinics.

Zuanic wrote in his report, “After generating $100Mn in sales in CY21 ($88Mn nutraceuticals, $12Mn CBD), Irwin has ambitious sales growth targets as it scales up its Ketamine clinics strategy and projects revenue to double in 2023, and again in 2024 (for modeling purposes, to be conservative, we are below that). We model 100 clinics by 1Q24 and no more after that but realize that number could also double by end of 2024, according to the company’s stated goals. We project EBITDA of $61Mn for 2024 and a $50M run rate by end of 2023 (vs. $7.2Mn now if we annualize 1H22). Our Dec. ’23 price target of $7.00 vs. the current price of $1.51, takes a blended approach, 45% on a SOTP valuation method, 50% on an EBITDA-based multiple of 12x, and 5% on a DCF TAM-derived price of $85. Given the sector potential, we believe TAM should be taken into account. If we say Irwin can reach 20% share, 45% EBITDA margin, and conservatively take 10x EBITDA (see clinics comps), the stock could be worth $45Bn (vs. a $505Mn EV now), taking a 5-year view ($34Bn in PV terms). Still, as we have seen in the cannabis space, TAM-based valuations end up being quite theoretical in industries with great regulatory uncertainty, and in the case of Irwin, moreover, we would say execution and franchise development risks are greater than for a top MSO in the cannabis space.”

The analyst did outline the many risks that the company could face such as a regulatory crackdown on Ketamine clinics and a slowing of psychedelic drug legalization. The report also suggested there could be a slow adoption of the treatment by potential patients and that the company might not have all the money it needs to accomplish the goal of 100 clinics. Acquiring and then integrating numerous clinics across various states with varying laws could be difficult.

Irwin Naturals has said that there is a 1-year lock-up on the stock that has been used for deals and management hopes that instead of wanting to sell the stock, those parties will remain as partners. Zuanic says he will watch for that risk.   The report stated, “There is also the risk that some of the existing 14,000 behavioral clinics also decide to get into the psychedelics-assisted therapy segment. All this said, if Irwin can deliver on its 100-clinic target, it should garner a strong, first-mover advantage.”

Irwin Naturals also announced that it has reached a binding agreement to buy Ketamine Infusions of Idaho, PLLC, which operates a clinic in Idaho Falls. It will be the chain’s first in Idaho. Ketamine Infusions will be paid in a combination of cash and stock, with the maximum payable contingent on a number of milestones related to profitability and operational goals. the company said it would provide more details at the closing.

Klee Irwin, CEO of Irwin Naturals said, “We are so impressed by the care and expertise that Christina Stubbs and her team provide, and we are truly excited to welcome this clinic into our rapidly expanding family. Additions like this are the way we’ll realize our goal of putting Irwin Naturals Emergence at the forefront of psychedelic mental healthcare in this country.”

There are already companies in the space such as Delic, Revitalist, Numinus and Field Trip Health & Wellness (OTC: FTHWF) offering Ketamine-assisted therapy. Field Trip recently reported that its 12 clinics generated $1.8 million in its most recent quarter.