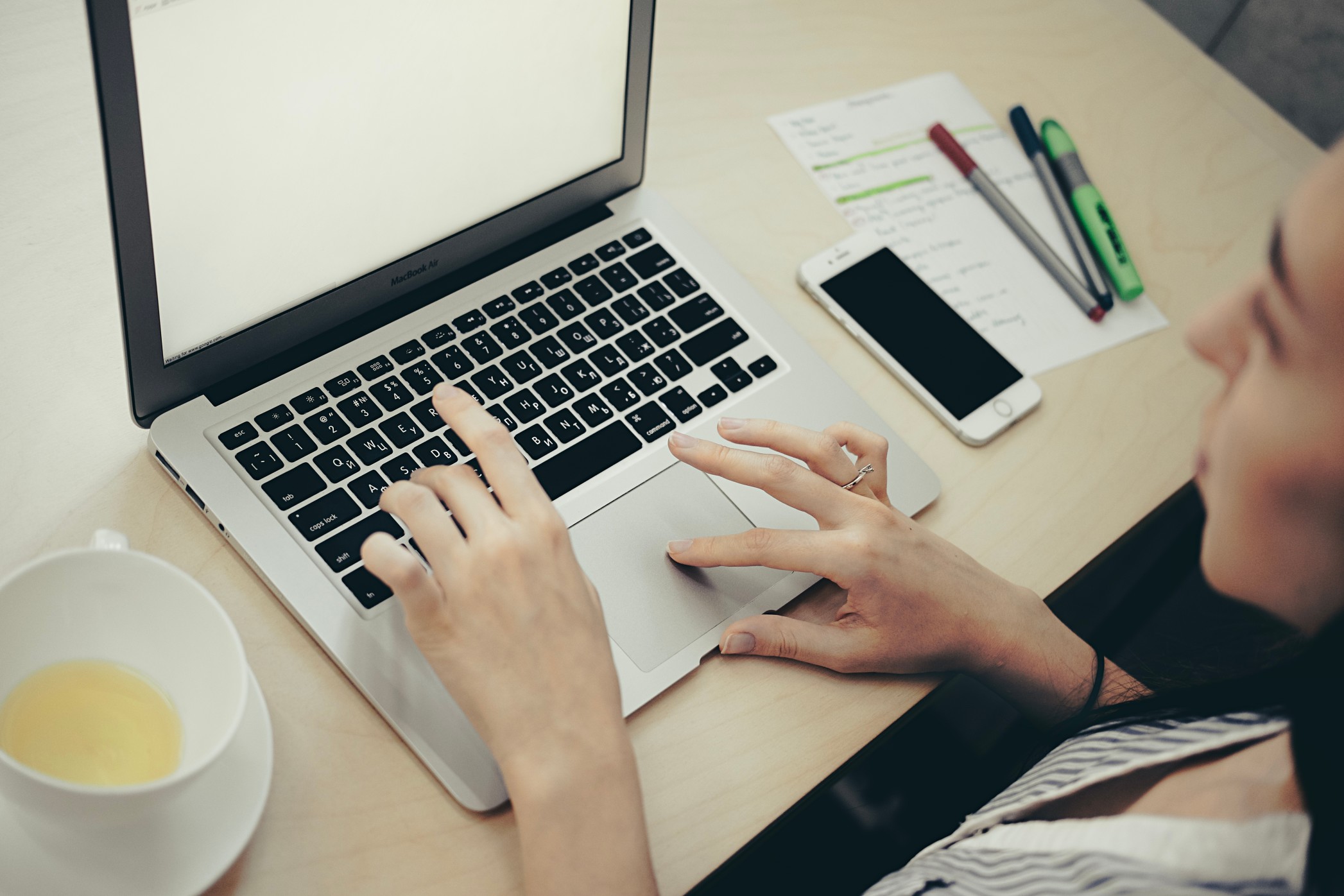 The article News You Might Have Missed: Nov 21st, 2022 was originally published on Microdose.

Welcome to the News You Might Have Missed, a weekly roundup of psychedelic medicine headlines to help you catch up and stay informed. It was a busy week with lots of news, have a look and see you next week for another update.

The top-line results are expected in the first quarter of 2023. This is the second of two Phase 3 pivotal trials and will be the basis for the New Drug Application expected to be submitted to the U.S. Food and Drug Administration in the third quarter of 2023.

Following up on last week’s legalization of psychedelic therapy in Colorado, this week saw a string of progressive psychedelic medicine news from an unlikely source — the U.S. Congress. First we had the announcement that a new, first-of-its-kind congressional caucus has been formed to advance psychedelic therapy. While in the Senate, senior senators Cory Booker (D-NJ) and Rand Paul (R-KY) filed a bill that would require the Drug Enforcement Administration (DEA) to reschedule breakthrough therapies like psilocybin and MDMA from Schedule I to II.

Clearmind Medicine Uplists to the NASDAQ

In surprising news, lesser-known psychedelic upstart Clearmind Medicine has uplisted to the NASDAQ. Running under the radar for now, the firm has announced a $7.5 million public offering and will start trading on the NASDAQ on Nov 15th, under the symbol CMND.

Robert Barrow, Chief Executive Officer and Director of MindMed. “Throughout the third quarter, we have taken meaningful steps to reduce our cash expenditures and we further bolstered our balance sheet by raising approximately $60 million. We believe our strong financial position provides the Company with necessary funding to prepare for later stage clinical development of MM-120 while continuing our pursuit to retain, protect, and build the Company’s intellectual property portfolio.”