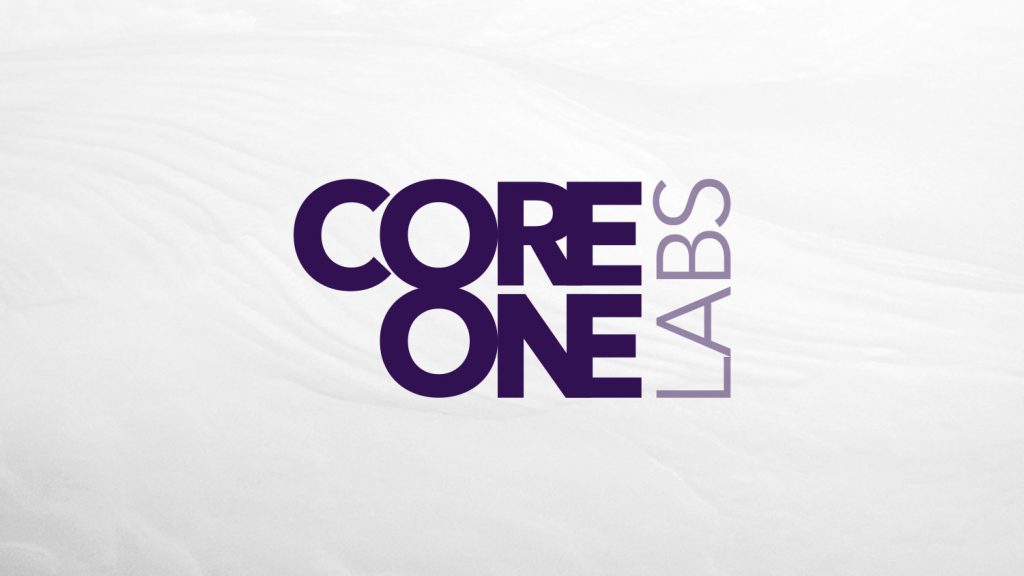 With progressive developments and changes in the psychedelic space such as the introduction of Health Canada’s Special Access Program (SAP) and the growing number of Canadians supporting the use of psilocybin-assisted therapy for life ending and major illnesses, Core One’s planned January 2023 trial and subsequent commercial production schedules would push the Company closer to this unique opportunity.

The Canadian Psychedelic Association published the findings of a survey conducted by Nanos Research which revealed that ‘82% of Canadians approve the use of psilocybin-assisted therapy for people suffering from an end-of-life illness, and 78% would support a government that legalized the same. The growing adoption of psychedelic assisted-therapies in Canada complements the global growth of the psychedelic drugs market which is projected to grow with a CAGR of 13.3% between 2022 to 2029 and is projected to be valued at $6.4 billion by 2029.

The statistics and future of the psychedelic industry present a favorable climate for Core One’s prospect of generating revenue from commercialization, and the possibility of transforming the Company into one of the leading manufacturers of high-grade psychedelic medicine.

About Core One Labs Inc