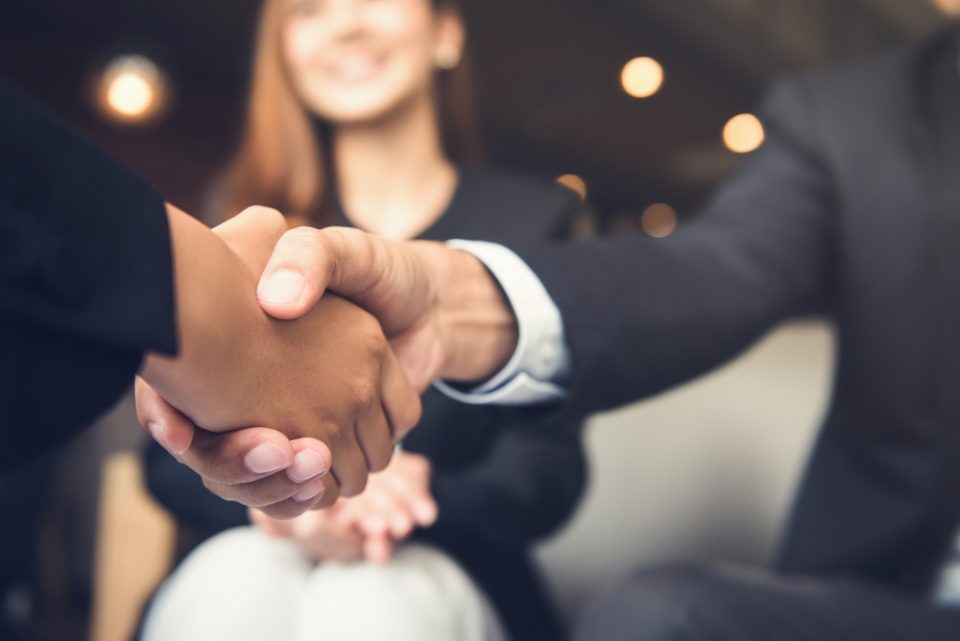 Mind Cure Health Inc. (CSE: MCUR) (OTCQB: MCURF), a Canadian psychedelics clinical research company that announced in March that it was shutting down,  said on Tuesday that it has signed a binding letter of intent to acquire Latin American utility company LNG Energy Group Inc.

Terms of the deal were not disclosed, though a release will provide details by Dec. 31, when the two come to a definitive agreement. The deal is expected to close in the first quarter of 2023.

The board and company officers will reshuffle among existing members whenever the deal goes through, the company said.

In a statement, Mind Cure said it plans to consolidate existing share capital on a 2.4-for-1 basis and changing its name to “LNG Energy Group Inc.”

The company also said that it would draw out private placements and debt financing to allow LNG to acquire a company that “holds operating oil and gas field properties in South America.”

All outstanding securities of LNG will be exchanged for identical securities of the new entity on a post-consolidation one-for-one basis. The deal will be reviewed by the Canadian Securities Exchange before it can close.

LNG Energy plans on securing a private placement worth between $15 million-$30 million, as well drawing bank debt financing of between $65 million-$85 million.

The company also plans to utilize a nonbrokered private placement of Mind Cure shares at a price of $0.05 per share and a purchase warrant with an exercise price of at least $0.07 per warrant for total proceeds of up to $4 million worth of Mind Cure shares.

The company plans on using the private placements and the debt financing to fund working capital and acquire certain natural gas assets located in Latin America.