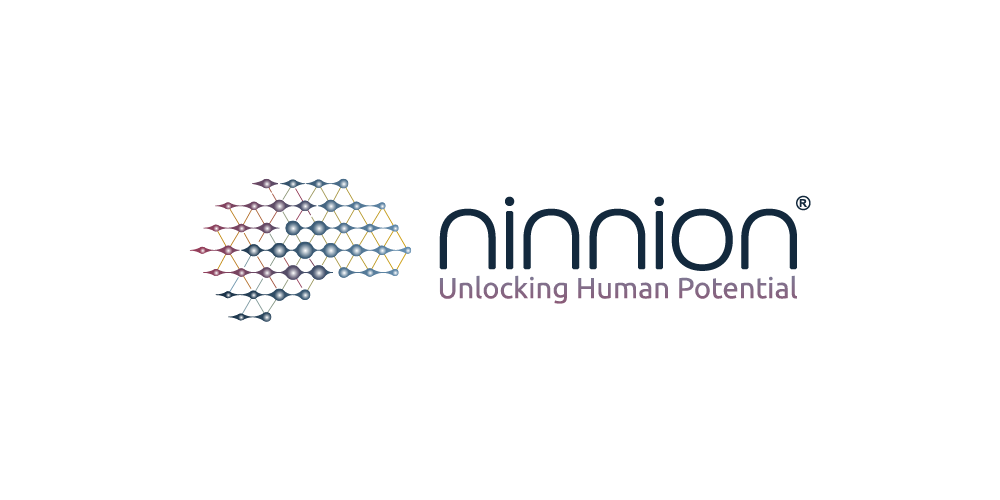 With Wonderland 2022 still fresh in our rear-view mirrors, let’s take a moment to review some of the highlights from the big event. Pulling off such a massive undertaking wouldn’t be possible without the support of our sponsors, so we’ll take a look at Ninnion Therapeutics, a Platinum Sponsor for Wonderland: Miami 2022.

Ninnion is a CNS pharmaceutical drug discovery & development company focused on next-generation psychedelic molecules designed for the payer-reimbursed market. The company has filed patent applications on its first molecule, NIN-S119, a psilocybin-like psychedelic molecule it will use in its upcoming human clinical trials in ischemic stroke recovery.

Ninnion CEO and Founder, Jeremy Caudill, is a two-time stroke survivor.  A significant body of research now confirms that sub-psychedelic doses of a 5-HT2A agonist promote neurogenesis and synaptogenesis and reduce the production of inflammatory cytokines.  These activities hold promise for the use of 5-HT2A  agonists to promote brain remodeling in recovery from stroke and other brain injuries.

To this end, Ninnion is developing NIN-S119, an orally-available 5-HT2A  agonist, for outpatient administration in stroke recovery. Which was discussed during their keynote presentation at Wonderland.

NIN-S119 Ischemic Stroke Recovery: Ninnion has begun development of NIN-S119, our proprietary, short-acting substituted tryptamine to treat patients recovering from ischemic stroke. NIN-S119 will be used in conjunction with physical/occupational therapy to potentiate the ability to form new neuronal connections (synapses) and strengthen the connectivity of remaining brain cells engaged during therapy. NIN-S119 is postulated to enhance stroke recovery through inducing neuroplasticity, by stimulating the serotonin 2A (5-HT2A) receptor.

To build out its IP portfolio, Ninnion signed an exclusive AI drug discovery platform collaboration with a clinical focus on brain injury, chronic pain, inflammation, and addiction disorders. The company targets to develop multiple 3rd generation psychedelic molecules over the next five years, some of which it will develop in-house and others to either sell or partner with pharmaceutical companies to co-develop.