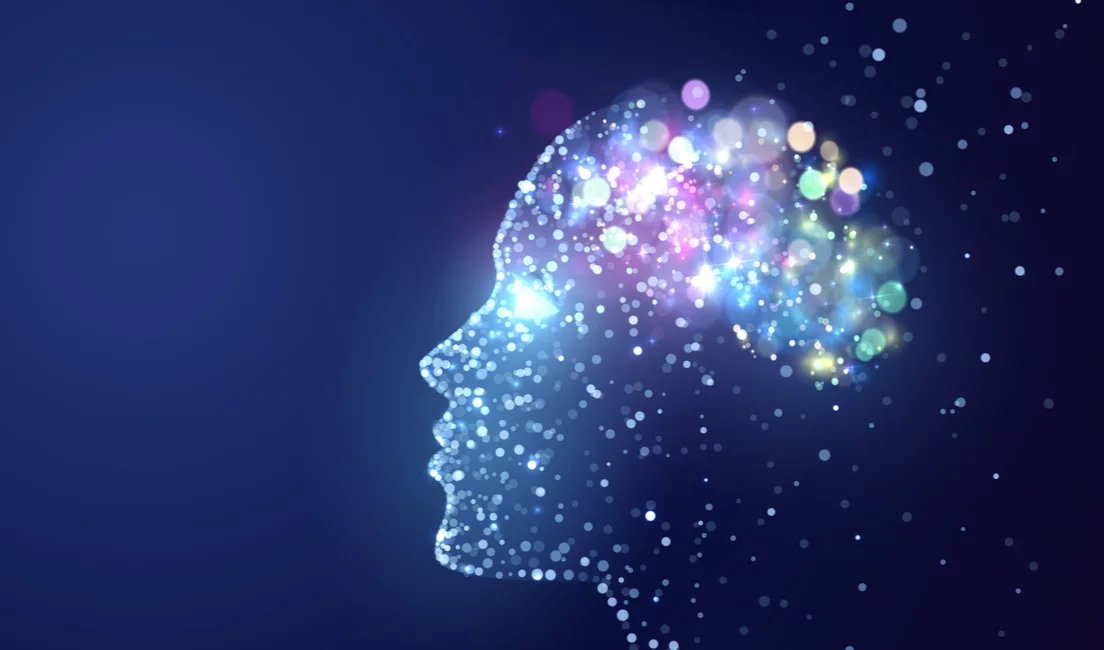 The last decade of mental health research has seen how psychedelics can influence and reshape mental states. A recent study conducted by Cornell University has shown that psychedelics might lower the energy threshold brain networks require in order to shift to different configurations. How is this possible? The theories and models surrounding such findings are going to be illustrated in this article, which also provides an outline of the results of the study.

First things first: why do brain networks need to shift to different configurations? How does this work?

It is important to keep in mind the dynamic nature of the brain, which, according to the so-called “network control theory”, constantly alternates between certain states (the dorsal attention network or DAT, the default mode network or DMN, and others). These are thought to be fundamental for consciousness and cognition. Brain states are network configurations which correspond to certain experiential states such as sleep and wakefulness, according to the neuroscientists Tononi, Gervasoni and Northoff. However, not everyone in the scientific community agrees with this general definition, which is why it’s still a subject of research.

Through the use of fMRI and statistical algorithms, it is possible to quantify the energy needed for these shifts, which is known as “transition” or “control” energy.

Chaos is not always bad for the brain

Another concept to keep in mind is brain entropy; usually, the term “entropy” refers to the state of disorder of a system, but in the case of brain entropy we can think of it as the number of brain states the brain can adapt.

According to the Entropic Brain Theory elaborated by Professor Carhart-Harris from the Imperial College London, if the brain activity is subjected to a high level of entropy, higher-quality conscious states, termed the “primary brain states”, will be experienced. In regular brain states such as waking consciousness, entropy tends to be “suppressed” by certain dominating brain states, one being the Default Mode Network (DMN). Conversely, when entropy increases, such dominating states seem to “fade away”, to leave space for the primary states previously mentioned. Therefore, alterations to brain entropy lead to higher levels of consciousness.

But how does this relate to psychedelics?

Among the factors impacting brain entropy, psychedelic drugs are of particular interest as they seem to increase it, leading to deeper and richer conscious states, and eventually changing one’s views about themselves and the world. This is what is seen in Professor Carhart-Harris’ REBUS model or “Relaxed Belief Under Psychedelics”; this accounts for the beneficial effects that psychedelics have on individuals affected by mental health disorders, by disrupting the beliefs and aspects residing at the core of the disorder.

Like a key to a lock, serotonergic psychedelics like LSD and psilocybin act on brain entropy by binding to the 5HT2A serotonin receptors, the main proteins responsible for the effects exerted by these substances on consciousness and perception. In a recent study conducted by researchers from Cornell University, LSD and psilocybin were administered to 15 and 9 individuals respectively; neuroimaging techniques like PET and fMRI were used to map the receptors and identify the different brain states, together with special algorithms and statistical analysis.

The findings from this study added one more piece to the puzzle; apparently, psychedelics were found to enhance brain entropy by reducing the transition energy needed to shift between brain states, thereby allowing access to new states of consciousness. In other words, psychedelics generate the “entropic brain” by lowering the energy threshold needed to alternate between different configurations, which is usually so high to reach that it works as a wall to keep the brain “orderly”.

Analogies aside, these findings not only show how the brain could be modulated in psychiatric disorders, but also offer a more detailed and complete understanding of the therapeutical mechanisms of psychedelics in the brain, supporting yet again the need for continued support and research opportunities for potentially groundbreaking substances.