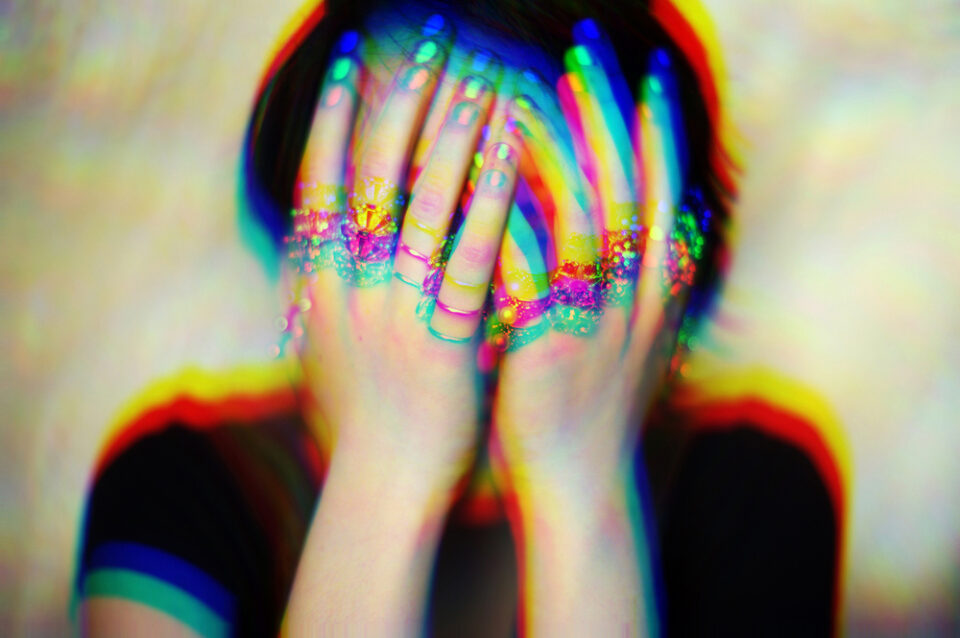 Colorado got the green light to set up a legalized psychedelics program, but with it there is a need for a new sort of hybrid facilitator/therapist who can work with patients and monitor their psychedelics journey once they make their purchase.

As lawmakers tweak the details about who this hybrid person should be, however, many questions have been raised.

So far, there are two emerging models of facilitators in the states where psychedelics has been legalized.

The Oregon Health Authority (OHA) recently released one set of its final rules for the therapeutic use of psilocybin in June, and the agency began accepting applications for programs to train those facilitators who want to provide the service.

A facilitator-to-be pays a $500 application fee to be evaluated by the OHA. If accepted, they have to undergo a core training program of 120 hours and another 40 hours of hands-on practicum training.

In Oregon you don’t have to be a health care provider, a doctor, or a nurse practitioner to become a psilocybin facilitator. You simply have to have a high school education and complete the OHA training, according to attorney Mason Marks, a member of the OHA advisory board.

“So there will be (facilitator training programs) in place to serve aspiring facilitators,” he said. “But there is a concern that the training will be very expensive. Some programs have even given prices in the $10,000-$20,000 range. It’s a little unclear when we’ll actually start seeing our first class of fully trained facilitators.”

Bottom line for facilitators in Oregon: Spend $500, get training that can cost $20,000, with no earnings enabled until the program starts in January 2024. Seems like a big ask for anyone considering being a facilitator as a career choice.

Colorado can realize an advantage by looking at how Oregon has dealt with the facilitator question.

Voters in the state legalized a broader range of psychedelics via Proposition 122, making it that much trickier for a qualified facilitator in their program. The measure requires state-regulated settings where people can consume psilocybin under trained supervision. Starting in 2026, the state can decide to create similar regulated access to DMT, ibogaine, and mescaline (excluding peyote).

Proposition 122 defines a facilitator as “a person licensed by the department who is 21 years of age or older, has agreed to provide natural medicine services to a participant, and has met the requirements established by the department.”

Prop 122 also states that the facilitators educational level “be tiered,” depending on the participants that they will be working with and the services that will be provided – meaning a range of facilitators, with different qualifications and expertise.

Who qualifies to be a facilitator and what that certification looks like is still being ironed out and won’t be completely defined until January 2024, according to terms in Prop 122. But for now, a professional license or degree is not required. The state will provide the specific facilitator licensing. The state also says they can waive educational requirements (meaning any requirement for a college degree), based on a facilitator’s prior experience or training with natural medicines.

Rick Doblin, founder and executive director of Multidisciplinary Association for Psychedelic Studies (MAPS), is floating a model for therapists as part of the developing psychedelics industry infrastructure that is different than what the states are working on (since it involves the FDA).

“The way that we’ve negotiated with FDA is to have a two-person therapy team,” Doblin told Psychedealia. “The first person needs to be licensed to do therapy, but the second person doesn’t have to have a license. That person could be in a program to get a license, or have 1,000 hours of behavioral health experience, and they need a college degree,” he said. “I think we should knock out the college degree. I think that for somebody to offer empathic support, particularly as a second person, they don’t need a college degree. I think if we can knock out the college degree from the second person, that will help reduce the cost. Think of it as an apprenticeship.”

According to an article in Psychology Today, whatever form psychedelic therapy takes, it will only be allowed to be provided by licensed professionals. The license that will be required is, as of now, unclear.

From the article: “It is possible that the FDA will only allow a medical doctor or a clinical psychologist to provide this treatment, though the sponsors of the studies are arguing that other providers such as nurses, marriage family therapists, and even clergy could be trained and equally skilled to provide this therapy,”

There are certified programs underway for licensed mental health and medical professions, as well as eligible ordained or commissioned clergy and chaplains. One program is the Psychedelics-Assisted Therapies and Research Certificate program at California Institute of Integral Studies Center for Psychedelic Therapies and Research. The center received a $1 million grant from the Steven & Alexandra Cohen Foundation to support the expansion of its certificate program, which is expected train 1,125 graduates over the next three years.

Another training program enrolled 24 people this fall in a first-of-its-kind training program at the University of California-Berkeley Center for the Science of Psychedelics. Participants are learning to safely guide patients’ psychedelic experiences in therapeutic and research settings. The group of advanced professionals chosen for the nine-month, 175-hour program includes doctors, nurses, social workers, psychologists, chaplains, and others.

So are Colorado and Oregon thinking about going full-FDA for facilitators training objectives? Or will they simply default to their own facilitators licensing requirements, even as big universities are developing training programs that could skew who qualifies by virtue of better, deeper training programs?

Time will tell. For now, everybody’s trying to get on the same page.