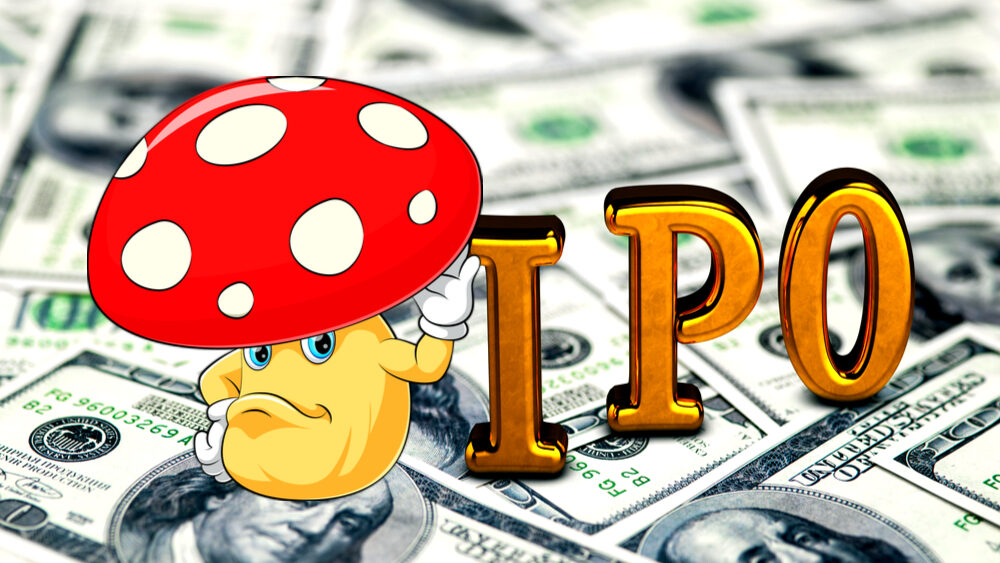 Taking a company public is a rigorous challenge in any sector, but the emergent status of the psychedelics industry means companies in the space must face unique tests.

Despite those challenges, investors are seeing an expanding group of psychedelics companies go public in an attempt to capitalize on the groundwork being laid out for the industry.

To learn more about the process, the Investing News Network (INN) talked with two psychedelics companies about the particularities of going public as a psychedelics entity.

Tim Moore, CEO of HAVN Life Sciences (CSE:HAVN,OTC Pink:HAVLF), told INN the effects seen in North America at the start of the COVID-19 pandemic put a strain on the psychedelics proposal.

“There was hesitation by investors in, not just this industry, but many industries … that has been the biggest challenge,” he said.

In Moore’s opinion, the second biggest challenge of going public as a psychedelics company has been the amount of education required in meetings with potential investors, particularly in showing the differences between the psychedelics and cannabis markets.

At launch, HAVN touted a board of directors full of cannabis experts, including Vic Neufeld, the ex-CEO of Aphria, which now operates as Tilray (NASDAQ:TLRY,TSX:TLRY) following a merger.

Neufeld joined the path laid out by Bruce Linton, the former CEO of Canopy Growth (NASDAQ:CGC,TSX:WEED), in advising a psychedelics operation. Linton has investments in Mind Medicine (NASDAQ:MNMD,NEO:MMED) and sits on the advisory board of Red Light Holland (CSE:TRIP).

Moore also has firsthand knowledge of the cannabis industry since he previously acted as CEO of Green Growth Brands, an ailing US cannabis operator that most recently shut down its active business.

The executive told INN he plans to prioritize the lessons learned from his time in the cannabis field, such as focusing on scientific work, managing a responsible balance sheet, building towards a clear cash flow plan and maintaining a path to revenue.

“Having been able to articulate that to investors is what has brought confidence in what we’re doing and allowed us to attract capital,” he said.

As of June 9, shares of HAVN were up nearly 9 percent since its public debut.

Questions when going public as a psychedelics company

When asked what the biggest misconception is currently in terms of psychedelic investments, Moore pointed to questions around legality from new investors.

“We’re working in compliance with Health Canada or (US Food and Drug Administration) rules to support this industry,” Moore told INN.

The executive emphasized that for the most part, companies in the psychedelics space aren’t pursuing the recreational market. Instead, they have honed their efforts largely on medical research, particularly high-end drug development programs.

What’s ahead for this new market?Find out in our exclusive psychedelics outlook INNvestor Report.

“We’re not Walter White making crystal meth in the basement of a laundry place,” Moore said in reference to the fictional lead character of the TV show “Breaking Bad.” “We’re working in legitimate labs with real scientists reporting to Health Canada.”

Almost all psychedelics operations have touted the medical benefits of advanced research centered on psychedelic compounds for mental health treatments.

Finding a specific focus in the psychedelics space

Similarly, the founding group of Psyched Wellness (CSE:PSYC,OTCQB:PSYCF) is comprised of individuals with experience gained in the cannabis space, according to CEO Jeff Stevens.

“When we looked at what was happening in the psychedelic space, we felt there are a lot of similarities to what we saw in cannabis 10 years ago,” he said. Psyched Wellness reached the CSE in October 2020.

“When we were making our application to the CSE, we were still in a very immature market, and the analysts at the regulatory bodies were still trying to wrap (their) heads around the legalities of the psychedelic sector,” Stevens told INN.

Terry Booth, the former CEO of Aurora Cannabis (NASDAQ:ACB,TSX:ACB), is a director at Psyched Wellness, meaning he is another former leading Canadian cannabis executive who is now spending time advising psychedelics companies.

Stevens believes the listing process for new psychedelics companies is quicker in today’s environment thanks to the comfort that exchange regulators have built up in the past year and a half.

Psyched Wellness is focused on the development of health supplement products related to the Amanita Muscaria mushroom. “We purposely wanted to find a compound that other groups weren’t working with — that’s how we landed on Amanita Muscaria,” Stevens told INN.

Stevens is encouraged by the noise being created in the psychedelics industry and the potential for attracting more eyeballs to the sector, particularly when it comes to financial evaluations and positive medical studies. “Those are the types of things that you need to start seeing companies do to bring that legitimacy to it,” he added.

Both executives told INN investors should be prioritizing close evaluations of the management teams of every psychedelics company they may want to invest in.

“It all comes down to the team when you’re looking at micro caps,” Stevens said. The Psyched Wellness leader mentioned that he sees his investor base split into two categories: those who do not want to miss a potential market run for this industry, and those who are deeply passionate about the progress of psychedelics as a legitimate industry.

For his part, Moore said that drug trials — the primary business model being pursued by psychedelics companies — are a long, arduous and costly proposition. As such, he recommends being mindful of companies that are “single-mindedly focused on clinical trials.”

Editorial Disclosure: Red Light Holland and Psyched Wellness are clients of the Investing News Network. This article is not paid-for content.