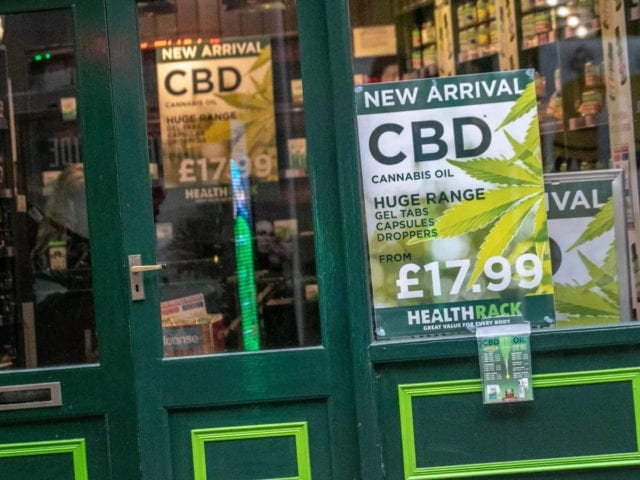 France has prohibited the sale of CBD flowers and leaves in all forms, under its new regulatory framework. An industry group has filed an injunction against the new rules in light of cannabidiol’s non-narcotic legal status in the E.U., where France is a member state.

The revised regulations, released through a decree in the Official Journal on Dec. 30, 2021, authorize the cultivation of hemp flowers and leaves but with restrictions.

Under the new rules, the sale of raw flowers or leaves “in all their forms, alone or in a mixture with other ingredients” is prohibited. Possession and consumption are banned, as are the sale of seedlings and practice of making cuttings.

Only “active farmers” can cultivate hemp flowers and leaves in France, and may only be harvested, imported or used for the industrial production of hemp extracts with no more than 0.3-per-cent THC.

Government officials say the prohibition is justified on the grounds of health and public order, despite the Court of Justice of the European Union’s ruling in 2020 that CBD isn’t a narcotic drug and that national laws can’t prohibit the sale of CBD legally produced in a member state.

A statement from the government’s drug agency — Interministerial Mission for Combatting Drugs and Addictive Behaviours — calls CBD a psychoactive product, and cites risks associated with smoking an organic product, saying that law enforcement must be able to simply tell the difference between products that might be illicit.

Industry organizations took aim at the decree and MILDECA for “a posteriori health considerations relating to misinformation.”

In a statement Monday, the Union des Professionnels du CBD says it’s filed a liberty injunction to suspend the decree.

“The executive power thus extends its prohibition policy, the bankruptcy of which is obvious, to a non-narcotic product, without psychotropic effect or harmful effect on health! Armed with its inability to wipe out the black market in recreational cannabis, the state is now working to create a black market in cannabidiol,” UPCBD president Charles Morel said.

He says flower sales represent the bulk of turnover for more than 1,800 specialty shops that may now face closures. Some stores fear bankruptcy as a result of the regulations, according to local reports.

An online petition against the ban had garnered more than 25,000 signatures by Tuesday afternoon.

France has already banned sales of CBD, a move which was overturned by the country’s highest court of appeal last June. The Cour de cessation ruled that judges can’t consider CBD sales illegal if products had been legally produced in a member state of the European Union.