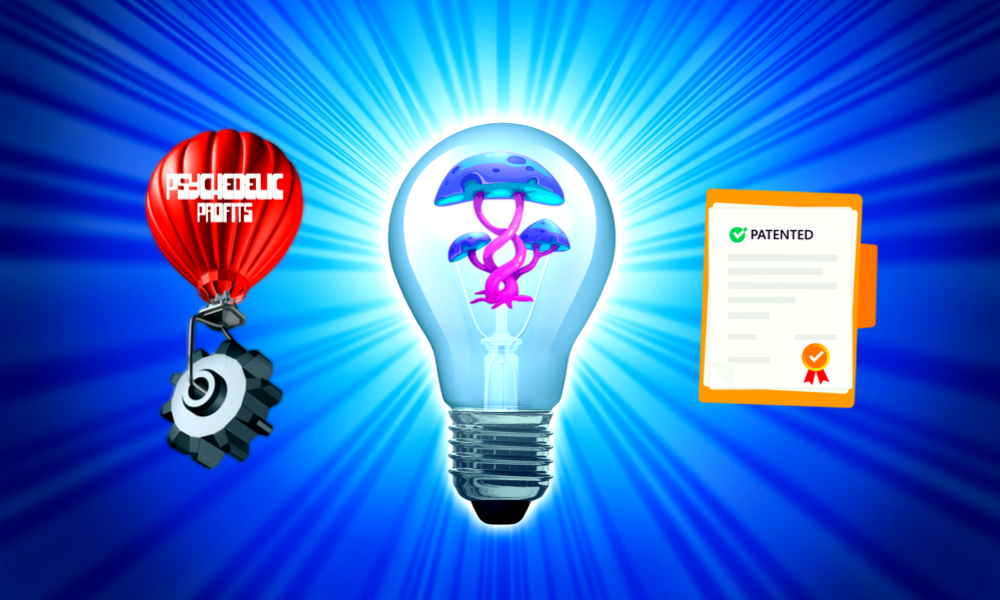 Amid the heated debate in the psychedelic space and patent ethics, MagicMed Industries continues to develop a library of novel psychedelic derivatives which can be commercialized, according to Andrew Ward and Natan Ponieman in an article published on www.benzinga.com.

“The risk of going through those processes as required by law is extremely high. And if there’s no way for investors to recover their investment, then they won’t fund it. And then these drugs, which might be lifesaving drugs, will never get approved and society will never benefit from them. So there’s a value to patents,” says Dr. Joseph Tucker, CEO of MagicMed, a company developing second-generation psychedelics.

The article explains that If a company obtains several strong and important patents, it can leverage them to prevent competition. However, many of the molecules being researched today in the psychedelics space either exist in nature or are old enough to be public domain.

Ward and Poneiman wrote that Tucker doesn’t believe these types of patents should be granted, since in his view, most of the applications of psychedelics that are currently under research were already in use decades ago and were not discovered by the companies doing the research.

“We’re definitely filing patents, but the patents that we’re filing on are for new molecules being used in ways that have not been done before,” Tucker explained further.

MagicMed is focusing on discovering and testing new molecules that will then be licensed out to other companies in the space for them to commercialize.

By completing this form, you are giving consent to receive communication from MagicMed Industries using the contact information you provide. And remember you can unsubscribe at any time.