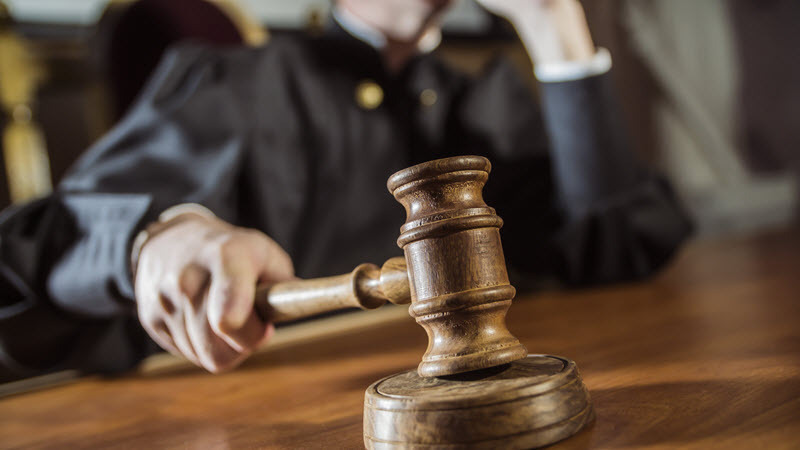 Things are moving pretty quickly. Recent weeks have seen a continuing move towards the decriminalization of psychedelics, with advancements at both the state and local levels. Unlike cannabis, psychedelic medicine’s path towards legitimacy is not dependent on the legalization of recreational usage – but decriminalization is still an important part of the industry’s road towards acceptance and each milestone should be noted if not celebrated. The moves forward have been across many levels, from legalization efforts in both liberal and conservatives districts to continued mainstream media coverage. Here are some recent newsworthy advancements.

Former presidential candidate Andrew Yang, currently one of the front-runners for New York City mayor, has come out for the legalization of psilocybin mushrooms. Yang has national name recognition and respect in the business community, and having a mayor of one of the world’s most influential cities openly supporting psychedelics legalization would be a major win for the movement.

The first city in the US to decriminalize mushrooms (back in 2019) was Denver, CO, and politicians in the Rocky Mountain city are pushing for even more psychedelic-friendly policies. Following positive results and increased community acceptance, new proposals would allow for the sharing and gifting of magic mushrooms, as well as decriminalizing their use in group, medicinal, and therapeutic settings. They are also wanting to make Denver the first city in the country to have first responders trained on psychedelic harm reduction. These new measures, if passed, would help push psychedelics even further towards mainstream use and acceptance.

At the state level but with potentially national repercussions, the US’s most populous state and one of the world’s largest economies, California, is considering a bill that would decriminalize the possession and personal use of psilocybin, MDMA, LSD, ketamine, DMT, mescaline and ibogaine. The bill is gaining momentum after being approved by the Senate Public Safety Committee in early April. It’s looking good and a win here would go a long way towards wider legalization as California is often a leader in national policy changes.

Movements are Spreading Across the US Nation

In Washington D.C. a voter initiative that passed during the November election (with 76% of the vote) went into effect on March 15th. Named the Entheogenic Plant and Fungus Policy Act it does not legalize psychedelics but instead removes them as a priority for policing and prosecution. There’s also the personal angle that shows the grassroots and human side of these efforts. The passing of this initiative was spearheaded by a local working mother of two children who suffered from severe depression after childbirth. Her use of psilocybin mushrooms helped with her symptoms and she’s been a passionate advocate ever since. It’s stories like these that will change minds and laws.

Those were some of the bigger recent events in the decriminalization movement, but there has also been a range of other interesting advancements. Smaller cities like Cambridge and Northampton, Massachusetts have joined the ranks of decriminalizing cities, along with Ann Arbor, Denver, Oakland, California, Santa Cruz, and Washington, D.C. The country’s first psychedelic hotline, the Fireside Project’s Psychedelic Peer Support Line, has been opened for anyone requiring support for psychedelic experiences, offering free guidance and counseling from trained facilitators. The decrim movement was even featured in Rolling Stone, highlighting countrywide efforts and discussing the potential acceptance and perhaps legalization at the federal level.

And in perhaps the most surprising and hopeful bit of news, former Trump ally and Republican Governor of Texas Rick Perry is pushing for a bill that would study the use of psychedelic drugs to treat PTSD in veterans. Yes, folks, it has happened. We’ve now reached the point where Republican politicians in historically-uber-conservative Texas are proposing the legal use of psychedelics. Amazing. All of this is great news for psychedelic medicine advocates. And while the industry’s ultimate success will be tied to compounds getting regulatory approval, these legalization moves are important steps forward. Not only for the individual user being free of legal repercussions but for the subtle psychological effects of this acceptance under the law. Legalization will help end the taboo that still lingers around psychedelics, freeing people to seek out the care they need and helping promote a more widespread acceptance in the culture at large.
The post Psychedelic Decriminalization Update: More Positive Signs for the Industry appeared first on Microdose Psychedelic Insights. mescaline ibogaine psilocybin mdma lsd ketamine dmt psychedelic depression ptsd fungus laws decriminalization psychedelics psychedelic