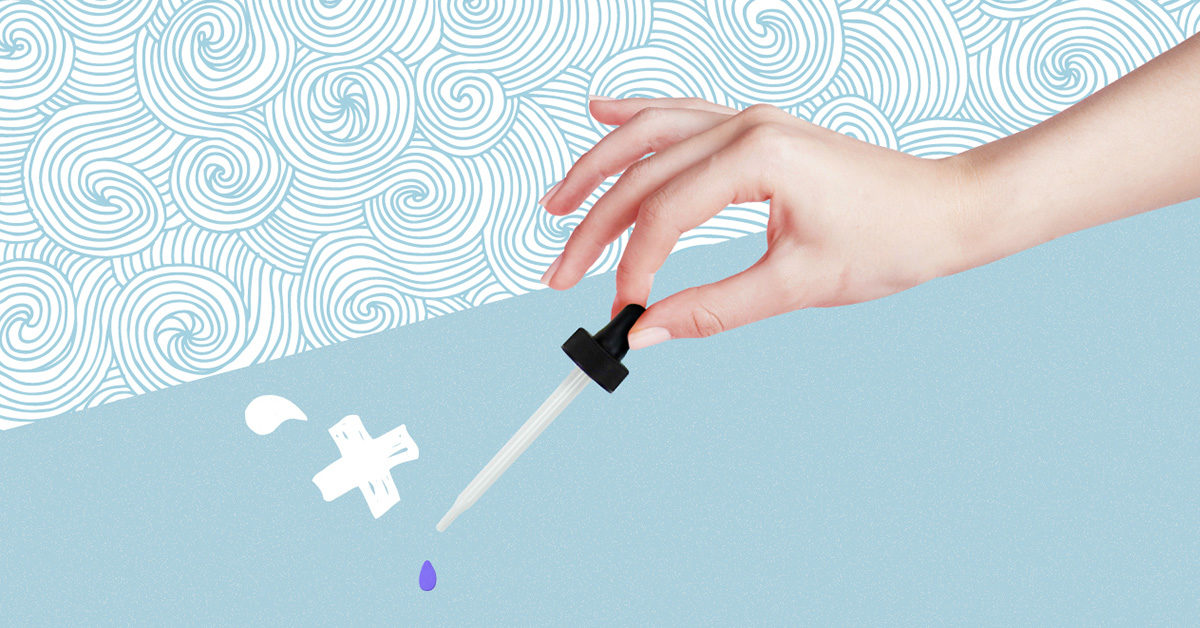 Researchers from Imperial College London have carried out the largest placebo-controlled trial into psychedelics to date and found that small doses of LSD boost the psychology of users in a manner of ways. However, when the researchers examined what trial volunteers took, they found placebos worked equally as well as the drug. In short, the uplift reported by microdosers might be nothing more than the placebo effect. Balázs Szigeti, the lead author and a research associate at Imperial’s Centre for Psychedelic Research, said: “Our findings confirmed some of the beneficial psychological effects of microdosing from anecdotal reports and observational studies, such as improved sense of wellbeing and life satisfaction.” “But we see the same improvements among participants taking placebos. This suggests that the improvements may not be due to the pharmacological action of the drug but can instead be explained by the placebo effect.” The trial, launched in 2018, recruited 191 members of the public who were already microdosing with LSD and able to participate online. The volunteers followed instructions to prepare gel capsules containing either a low dose of LSD, estimated at about 13μg, or a placebo. They then followed instructions to muddle up the capsules in envelopes bearing QR codes so they did not know which they took when. During the study, the researchers used scans of the QR codes to log when each participant took a placebo versus a microdose of LSD. Throughout the four-week trial, the volunteers completed surveys on how they felt and performed a series of online cognitive tests. Typically, those on the trial reported feeling a psychological boost within a few hours of taking either LSD or placebo capsules. The scientists found that those who microdosed for four weeks reported improved wellbeing, mindfulness and life satisfaction, along with reduced feelings of paranoia. But the placebo group also improved – to such an extent that there was no statistical difference between the two. The findings, published in eLife, suggest the expectation of taking a small dose of the drug was as good as taking the drug itself. While the scientists believe the results are valid, they concede that the study is not as robust as a standard, laboratory-based placebo-controlled clinical study. Since the participants sourced their own drugs, it is impossible to be sure what doses each ingested, and many of the participants were evidently familiar enough with the effects of the drug to guess whether they had taken a microdose of LSD or a placebo capsule. James Rucker, a clinician scientist who runs the psychedelic trials group at King’s College London, and was not involved in the research, said: “This suggests that the perceived beneficial effects of microdosing psychedelics in this group are more likely to be a result of positive expectation than the capacity of the drug to induce a beneficial effect.” While it is possible the study was too small to detect a beneficial effect, Rucker said that if that was the case, then the improvement was likely to be so small that it might not have much real world impact anyway. “It remains to be seen whether microdosing may have therapeutic effects in patients with a defined mental health condition such as depression, or over a longer time period,” he added. “These are tractable hypotheses and we should be able to explore them with trial designs where participants receive legal microdoses of psychedelics of known purity and quality. However such studies are largely impossible under the UK government’s Schedule 1 restrictions, under which all classical psychedelics are classified. “This highlights why the authors chose this unusual and clever design. But it also highlights how schedule 1 restrictions stifle legitimate clinical research.” The post Results of Major Study on Impact of Microdosing Published first appeared on PSYCH. psychedelic psychedelic research microdosing depression lsd schedule 1 research psychedelics