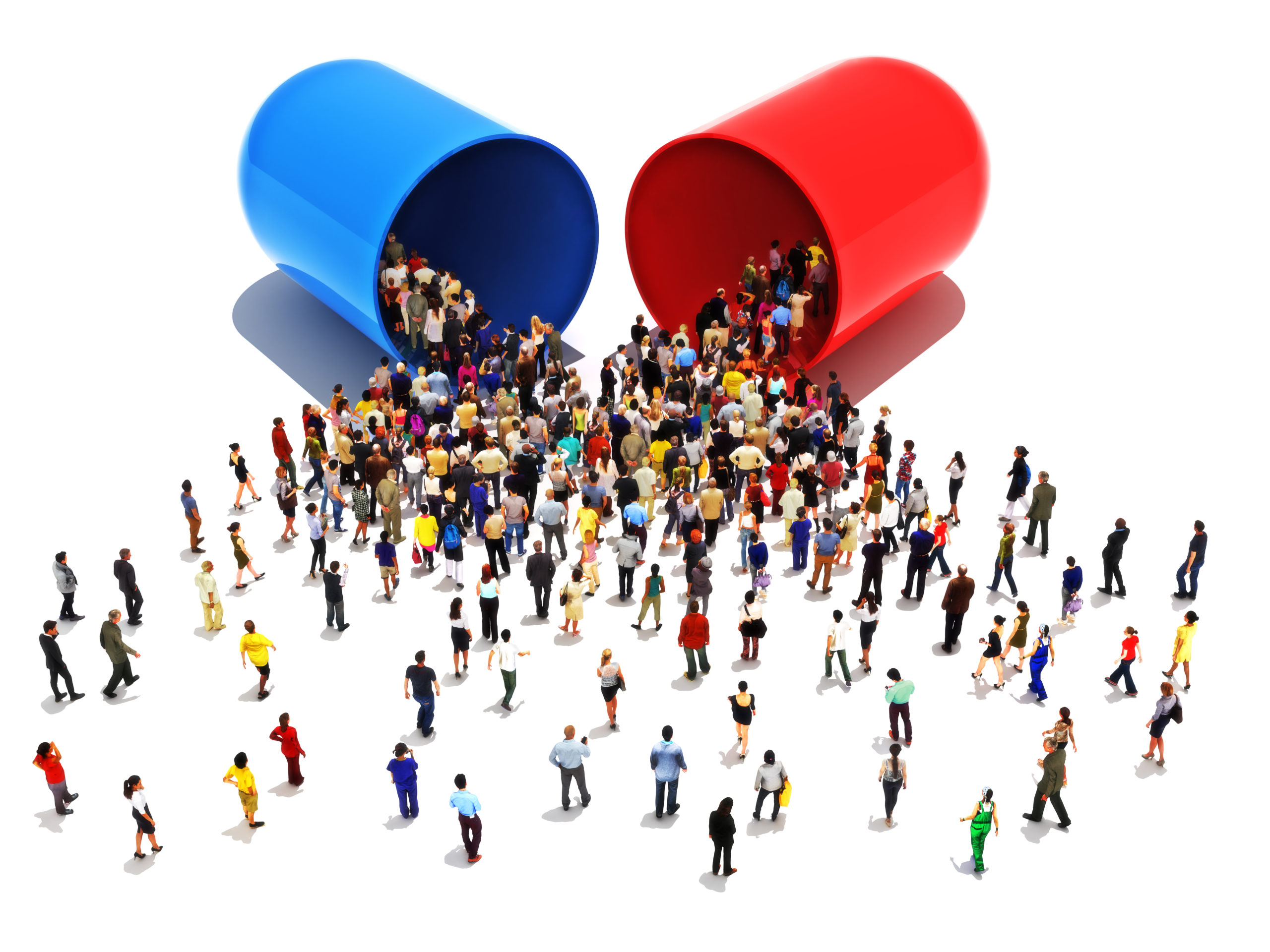 Seattle lawmakers on Monday sent a letter to members of a local task force focused on the opioid overdose epidemic, imploring the group to investigate the therapeutic potential of psychedelics like ayahuasca and ibogaine in curbing addiction.

All but two members of the Seattle City Council signed off on the letter to the Overdose Emergency and Innovative Recovery (OEIR) Task Force. It recommends that the group “add to their work plan an examination of public policy governing psychedelic medicines,” or entheogens.

“The OEIR Task Force work will expand efforts for solving the local overdose crisis, drug user health inequities, and region-wide safety and health by proposing and evaluating recommendations in order to build evidence and enhance practices on innovations in recovery and person-centered interventions,” the letter, led by Councilmembers Lisa Herbold and Andrew Lewis, states. “Given the potential of entheogens as treatments for substance addiction and behavioral mental health conditions, we believe this topic is a suitable addition to the Task Force work plan.”

Watch Council members discuss the psychedelics letter, around 11:00 into the video below:

Lewis told The Stranger that he will “almost certainly” introduce a measure in the Council to make psychedelics the city’s lowest law enforcement priority once OEIR’s recommendations are submitted.

Decriminalize Nature Seattle—one of numerous local chapters of the national organization pushing for psychedelics policy reform—helped inform the message and was cited by the local legislators as having demanded “long overdue changes to
policies on entheogens.”

“The City Council shares the concerns of community members organizing for change, and urges OEIR to incorporate into their work plan recommendations to liberalize policy on entheogens at the state and local level,” the letter continues. “OEIR is uniquely positioned to provide recommendations to City of Seattle and King County governments, as well as the joint Seattle-King County Board and Department of Public Health on policy related to entheogens.”

The letter notes local psychedelics reform measures that have advanced in cities and states, both via citizen initiatives and acts of city councils, since Denver became the first jurisdiction in the U.S. to loosen penalties surrounding psilocybin mushrooms in 2019.

For example, voters in neighboring Oregon overwhelmingly approved a ballot measure last year to create a first-of-its-kind program where people can be treated with psilocybin in a clinical setting. In March, Gov. Kate Brown (D) appointed an advisory board that will help facilitate the implementation of that initiative.

A New York lawmaker introduced a bill last week that would require the state to establish an institute to research the therapeutic potential of psychedelics.

In Texas, legislators recently sent a bill to similarly require the state to study the therapeutic potential of psychedelics to their governor’s desk.

The California Senate on Tuesday approved a bill that would legalize the possession of psychedelics, including LSD, DMT and ibogaine.

Back in Seattle, the Council said it “looks forward to continued engagement with the OEIR to follow-up on the requests in this letter via our representatives on the OEIR, and putting into policy recommendations disseminated by the task force.”

Read the Seattle City Council on psychedelics policy below: