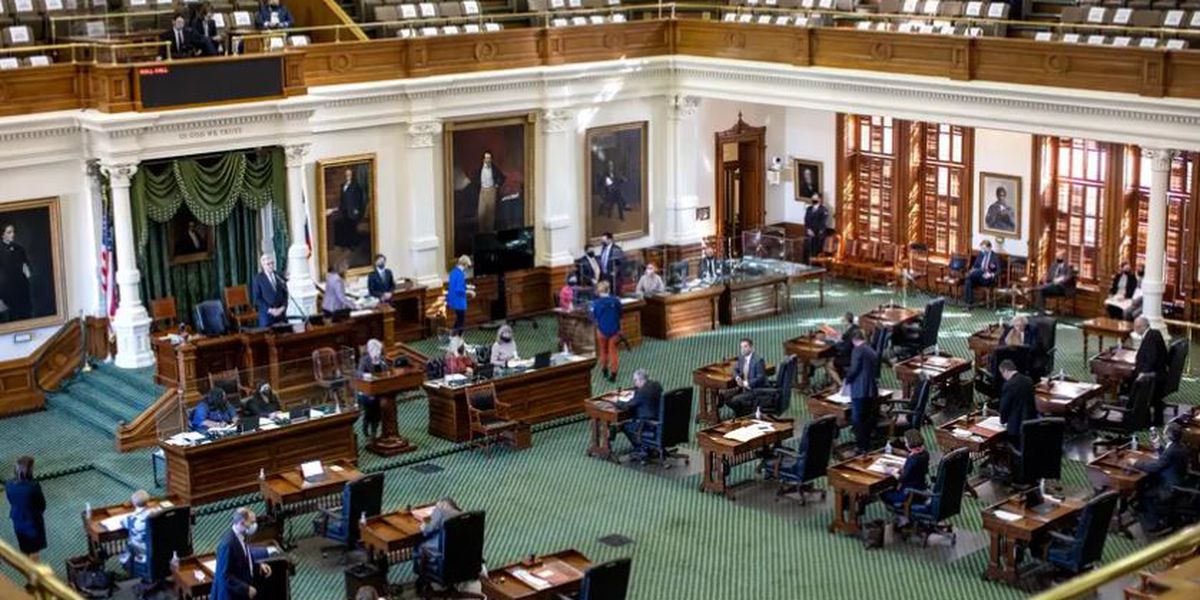 A Texas Senate committee on Wednesday unanimously approved a House-passed bill that would require the state to conduct a study into the therapeutic potential of psychedelics like psilocybin and MDMA.

The move on the psychedelics proposal comes as several marijuana-related measures are also making their way through the legislature this session.

On Tuesday, another Senate panel approved a House bill that would significantly lower penalties for cannabis concentrates. An additional Senate committee also advanced hemp legislation this week, but not before adding language that would severely restrict delta-8-THC products.

Meanwhile, advocates are stepping up their push in the Senate for separate House-passed bills to expand the state’s medical cannabis program and broadly decriminalize marijuana possession.

The psychedelics bill would require the state to study the medical risks and benefits of psilocybin, MDMA and ketamine for military veterans in partnership with Baylor College of Medicine and a military-focused medical center. It was also amended to mandate a clinical trial into psilocybin for veterans with PTSD, in addition to a broader review of the scientific literature on all three substances.

The legislation was approved on Wednesday by the Senate Veteran Affairs & Border Security Committee in a 5-0 vote. It cleared the House by a vote of 134-12 earlier this month.

It now heads to the Senate floor for a final vote on sending it to the desk of Gov. Greg Abbott (R).