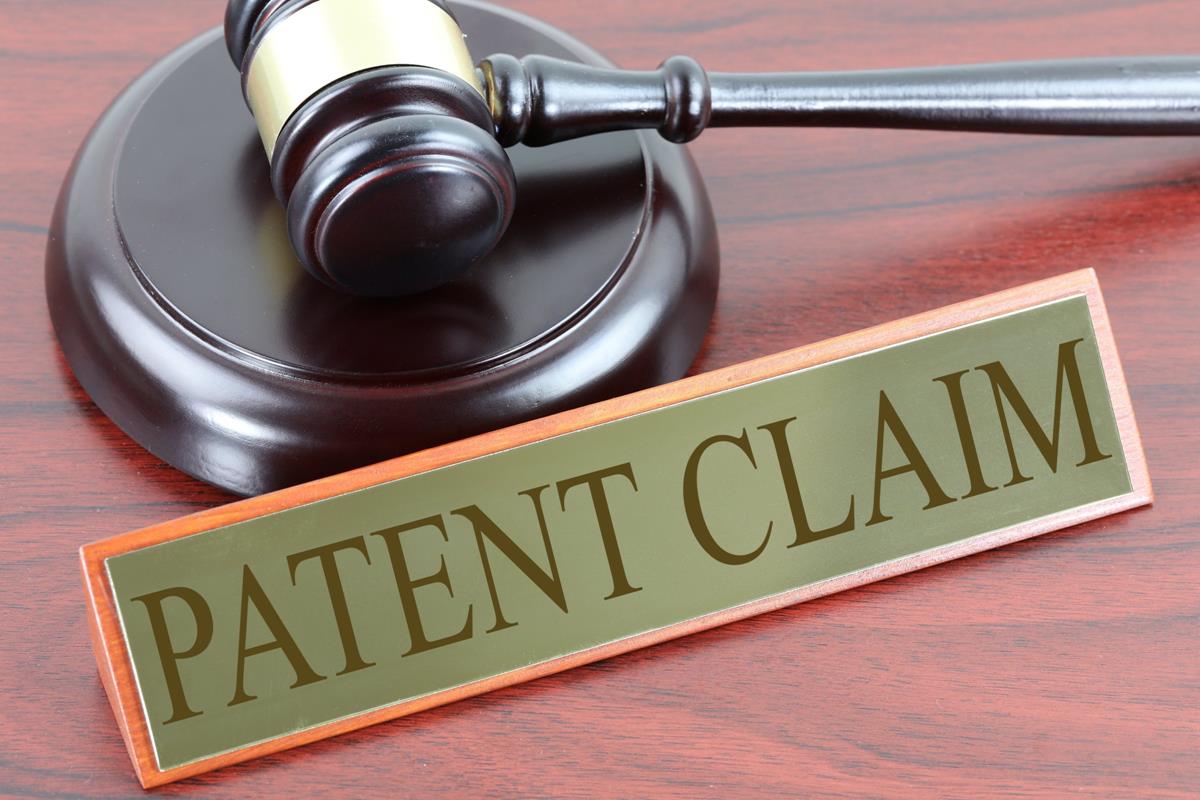 VANCOUVER, British Columbia, June 14, 2021 (GLOBE NEWSWIRE) -- Core One Labs Inc. (CSE: COOL), (OTC: CLABF), (Frankfurt: LD62, WKN: A2P8K3) (the " Company") is pleased to announce that its wholly-owned subsidiary Vocan Biotechnologies Inc. (" Vocan"), a company operating under one of few Health Canada Controlled Drugs and Substances Dealer's labs, is pleased to announce that it is in the final stages of completing its provisional patent application for the protection of its proprietary biosynthetic psilocybin production system. Completion of the application is expected in the coming days at which time the provisional application will be made to the United States Patent and Trademark Office.

Over the last four months Vocan has made great strides in further developing its biosynthetic psilocybin production method and has started collecting data to substantiate our drafted provisional patent. As such, we anticipate a forthcoming filing of our provisional patent application.

The process of extracting natural occurring psilocybin from a host plant is inefficient and very expensive, as are synthetic processing techniques. Vocan's provisional patent application for the biosynthetic processing of psilocybin addresses the many inefficiencies and cost prohibitions of current psilocybin production methods. The established partnership with the University of British Columbia (UBC) and the collaborative approach employed by UBC and Vocan for producing biosynthetic psilocybin will crystallize the possibility of creating a product that is consistent in quality and concentration, and stereochemically comparable to its natural occurring compound. Core One firmly believes that this collaboration will be able to provide the reliability required for empirical, clinical, and medical psychedelic research.

As innovative businesses entering the medical psychedelic market continue to grow and, as more researchers and organizations rush to further develop the therapeutic and medical benefits of psilocybin, the need for a steady and consistent supply chain will also increase. Core One believes that its biosynthetic production of psilocybin holds a wide appeal for developing psychedelics medicines and clinical industries worldwide, and has significant cost reductions and meaningful efficacy enhancements.

"Core One Labs submitting its patent for its revolutionary biosynthetic psilocybin production system is imminent as we are just days away. This could position the Company as the leader in provision of pharmaceutical API grade psilocybin which could ultimately drive value for shareholders and stakeholders alike.  We have assembled a world class team to promote and sell our biosynthesized psilocybin to other major companies that are working on therapeutic psychedelic solutions. With current prices of psilocybin being over $7000 USD per gram, we view this space as being highly profitable," stated Joel Shacker CEO of the Company.

Core One is a biotechnology research and technology life sciences enterprise focused on bringing psychedelic medicines to market through novel delivery systems and psychedelic assisted psychotherapy. Core One has developed a patent pending thin film oral strip (the "technology") which dissolves instantly when placed in the mouth and delivers organic molecules in precise quantities to the bloodstream, maintaining excellent bioavailability. The Company intends to further develop and apply the technology to psychedelic compounds, such as psilocybin. Core One also holds an interest in medical clinics which maintain a combined database of over 275,000 patients. Through these clinics, the integration of its intellectual property, R&D related to psychedelic treatments and novel drug therapies, the Company intends to obtain regulatory research approval for the advancement of psychedelic-derived treatments for mental health disorders.

The Canadian Securities Exchange has not reviewed and does not accept responsibility for the adequacy or accuracy of the content of this news release.

Information set forth in this news release contains forward-looking statements that are based on assumptions as of the date of this news release. These statements reflect management's current estimates, beliefs, intentions, and expectations. They are not guarantees of future performance. The Company cautions that all forward-looking statements are inherently uncertain, and that actual performance may be affected by a number of material factors, many of which are beyond the Company's control. Such factors include, among other things: risks and uncertainties relating to the Company's limited operating history and the need to comply with strict regulatory regulations. Accordingly, actual and future events, conditions and results may differ materially from the estimates, beliefs, intentions and expectations expressed or implied in the forward-looking information. Except as required under applicable securities legislation, the Company undertakes no obligation to publicly update or revise forward-looking information.

In addition, psilocybin is currently a Schedule III drug under the Controlled Drugs and Substances Act (Canada) and it is a criminal offence to possess substances under the Controlled Drugs and Substances Act (Canada) without a prescription or authorization. Health Canada has not approved psilocybin as a drug for any indication. Core One does not have any direct or indirect involvement with illegal selling, production, or distribution of psychedelic substances in jurisdictions in which it operates. While Core One believes psychedelic substances can be used to treat certain medical conditions, it does not advocate for the legalization of psychedelics substances for recreational use. Core One does not deal with psychedelic substances, except within laboratory and clinical trial settings conducted within approved regulatory frameworks.