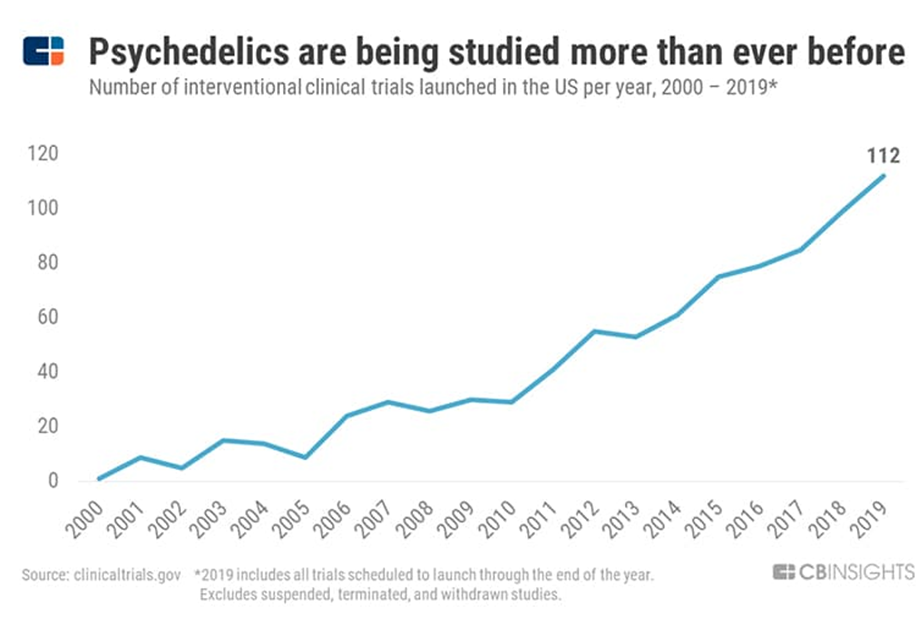 Broke to Billionaire in 10 Years

CRITICAL: THIS IS AN 800-WORD PUBLICATION,
BUT DON’T SKIP A SINGLE WORD

*** There’s an elevator on the basement floor. Its doors have opened for a brief moment to allow a few passengers to enter before it goes straight to the rooftop ***

I will never forget that day. I was having a blast in this theme park, and one of the rides cost money every time you wanted to do it again. Then, out of the blue, the announcement system said that for the next 60 minutes, all rides that have an extra cost to them WERE FREE!

As soon as that happened, my friend and I were shoved by this massive group of 25 kids that ran past us and said: MOVE FAST OR MISS OUT!

Greed is the competitive motivator in the world, and you have to be willing to jump on opportunities when they suddenly arrive or a group of sharks will devour you and jump ahead in line.

As silly as that experience may appear today, it still serves as a huge reminder that you can’t stay idle or be indifferent to developing stories because if there is a gap or a profit to be made, either you will be the beneficiary of it or someone else will.

Be first or get whatever’s left. Before niche industries explode, few entrepreneurs and investors want to take a chance; it’s only in hindsight that the 10x or 100x returns on investments were obvious.

Unlike the amusement park, there is no free lunch in finance, but there is a concept called being a “disruptor,” which means building a future industry or flipping it upside down and reaping incredible rewards.

I did get to ride that rollercoaster once in that 60-minute span, but those that ran like it was nobody’s business from one attraction to another got to enjoy 3-4 of them. The lesson I learned was that every second counts.

Today, for example, the giants that are praised for adopting blockchain technology early are actually lagging behind the true pioneers by light years, and they’ve missed out on billions in gains.

Changpeng Zhao launched Binance in 2017, gradually building it into one of the world’s largest crypto exchanges. Today, Zhao has an estimated net worth of at least $96.5 billion.

Wealth Education and Investment Principles Are Hidden From Public Database On Purpose!

Build The Knowledge Base To Set Yourself Up For A Wealthy Retirement and Leverage The Relationships We Are Forming With Proven Small-Cap Management Teams To Hit Grand-Slams!

​The first movers in cryptocurrency and the blockchain have enjoyed the lion’s share of the profits. While these individuals were anonymous nobodies, big FinTech companies, brokerage firms, and big banks could have easily taken over this entire sector, but they were too busy being cynical, close-minded, and disrespectful, and they lost HUNDREDS of BILLIONS, if not TRILLIONS when I look into the future.

Zhao, Roszak, Bankman-Fried, and the others aren’t household names. They’re all very wealthy, however, because they dared to invest in a new niche market that was misunderstood and stigmatized but had vast growth potential.

The same exact thing is happening right now with the psychedelics market. Just like it took Schwab, Fidelity, and other traditional financial institutions years to wake up to crypto and the blockchain, Big Pharma is hesitating on psychedelic medicine – and the hesitant investor misses out on most of the gains.

Traditional pharmaceutical companies aren’t the first movers, but I am.

Like cryptocurrencies and blockchain technology were a decade ago, psychedelic medicine is in its infancy as a growth industry. Big Pharma only sees the barriers to entry – the need for further research and development, regulatory hurdles to clear, and the public’s lack of awareness – and are hesitant to make a move now.

But just as it took the big banks, FinTech giants, and dominant brokerage firms forever to wake up to the blockchain’s great potential, pharmaceutical corporations will eventually enter into the sector, but I have a plan to IMMEDIATELY TAKE A POSITION with the company that I believe is on pace to revolutionize and possibly develop the whole way this industry runs.

I am going to publish this in full detail this weekend. To set expectations correctly, if their management and scientific board execute, this could be a true MEGA-MOMENT for our newsletter!

Governments Have Amassed ungodly Debt Piles and Have Promised Retirees Unreasonable Amounts of Entitlements, Not In Line with Income Tax Collections. The House of Cards Is Set To Be Worse than 2008! Rising Interest Rates Can Topple The Fiat Monetary Structure, Leaving Investors with Less Than Half of Their Equity Intact!

Protect Yourself Now, By Building A Fully-Hedged Financial Fortress!

We are not brokers, investment or financial advisers, and you should not rely on the information herein as investment advice. We are a marketing company. If you are seeking personal investment advice, please contact a qualified and registered broker, investment adviser or financial adviser. You should not make any investment decisions based on our communications. Our stock profiles are intended to highlight certain companies for YOUR further investigation; they are NOT recommendations. The securities issued by the companies we profile should be considered high risk and, if you do invest, you may lose your entire investment. Please do your own research before investing, including reading the companies’ SEC filings, press releases, and risk disclosures. Information contained in this profile was provided by the company, extracted from SEC filings, company websites, and other publicly available sources. We believe the sources and information are accurate and reliable but we cannot guarantee it.

The post CRAZY: These Billionaires are JUST SO YOUNG! appeared first on Future Money Trends.

Daily Crunch: Months after rejecting a $17B bid, Zendesk sells to private equity group for $10.2B