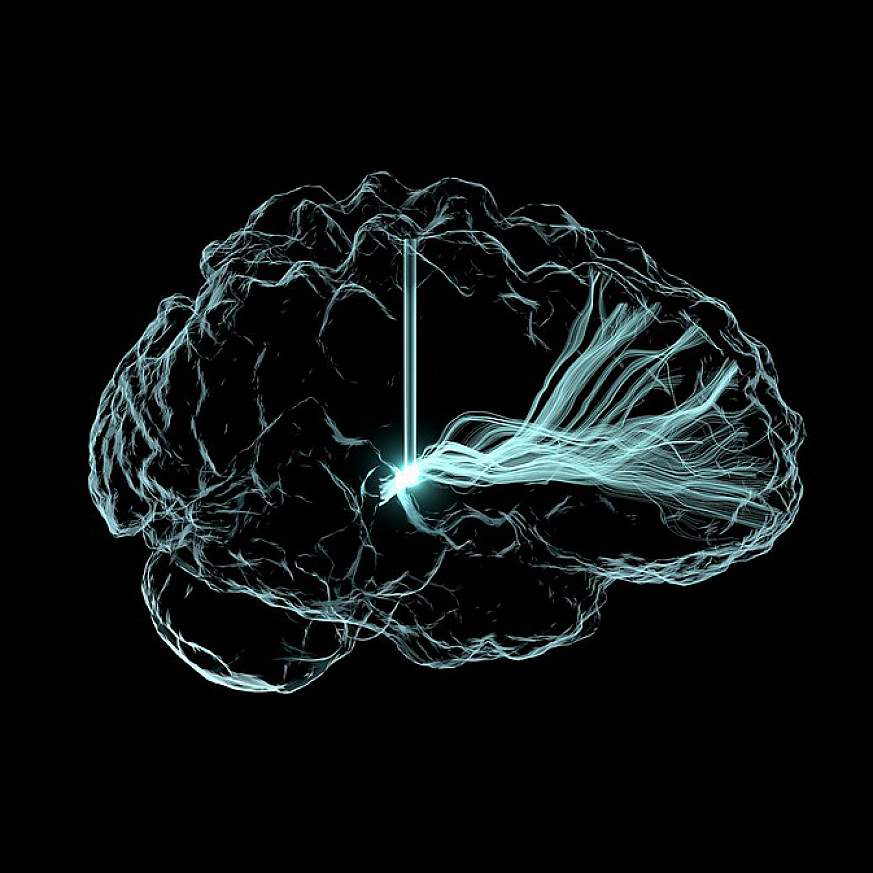 Every year, mental health disorders cost the global economy US$2.5 trillion. Companies that are helping society tackle this crisis have raised significant investment and gained widespread attention, especially in the wake of the COVID-19 pandemic.

In recent months, an increasing number of major investments have been made in the mental health space. Venture capital funding of US-based mental health startups totaled US$1.37 billion through the third quarter of 2020, outpacing the US$1.06 billion invested in 2019. Billionaire tech investor Peter Thiel recently backed ATAI Life Sciences in a US$125 million funding round. The company is a Berlin-based start-up focused on producing psychedelic drugs for the treatment of mental health disorders. Investments in the mental health space have quadrupled since 2015 and have steadily increased over the past few months in response to the COVID-19 pandemic. For example, in what may turn out to be one of the largest mental health VC deals of 2020, the sleep, meditation and relaxation application Calm is reportedly discussing a US$150 million funding round that would place the app’s value at US$2.2 billion. American Well Corp, which offers remote behavioral health services, raised US$194 million from investors in May. Only four months later, the company launched a US$742 million IPO. Other mental health app developers, including Lyra Health and Mindstrong, also received funding rounds of US$100 million or more this past year. Major investors across the board include TPG, Insight Partners, Lightspeed, Allianz X, Takeda and a number of other significant players. The mental health startup landscape is also expanding rapidly, with more than 830 new VCs, angels, accelerators, family offices and companies now acting as key stakeholders. The rise of unicorns like Calm and Lyra Health continues to spark investor interest in the mental health and wellness space. Experts don’t believe the uptick is a trend, as governments, employers and policymakers maintain a vested interest in keeping mental health-related costs low, especially in the wake of lost productivity due to the pandemic. Since its beginning in March, Lyra Health saw its membership grow by over 800,000 and its consumer base now sits at 1.5 million members.

Despite the pervasive economic and human toll of the mental health crisis, the global pharmaceutical industry has struggled to offer safe, effective and sustainable solutions for people with many varieties of prevalent mental health disorders. In the wake of the COVID-19 pandemic, the world is seeing a renewed focus on mental health and wellbeing—and is now prioritizing the active investigation of alternative treatments. Driven by increasing clinical demand and public awareness, investment in psychedelic research has exploded in recent months. Psychedelics-assisted treatment is now widely viewed as a potential game-changer in the mental health industry, not unlike the medical cannabis breakthrough in early 2019. In August of this year, a group of Silicon Valley and Wall Street executives raised US$30 million to fast-track the development of a psychedelic drug therapy aimed at treating patients with PTSD. Other major players on the rise include Compass Pathways (NASDAQ:CMPS), which recently went public, raising US$146.6 million for its IPO financing and becoming the first psychedelics-based unicorn. The company now has a valuation of roughly US$1.3 billion. The psychedelic sector has seen a significant increase in funding over the past year alone. MindMed (NEO:MMED,OTCQB:MMEDF), a psychedelic medicine biotechnology company, is currently in the middle of a US$80 million financing round. In Canadian trading alone, daily trading volumes have surpassed 10 million shares on six different days. Cybin (NEO:CYBN, OTC Pink:CLXPF), a life sciences company focused on psychedelic and pharmaceutical therapies, recently went public after a pre-RTO financing of C$45 million, which holds the record as the largest single Canadian psychedelics financing to date. Similarly, Numinus Wellness (TSXV:NUMI) recently increased its financing to C$15 million. Mind Cure (OTCQB:MCURF,CSE:MCUR) also recently closed a C$23Million bought deal. Mind Cure Health represents another significant player in the burgeoning psychedelics sector. The company is seeking to strategically use decades of historical clinical research in anticipation of using psychedelic compounds to develop new products that address both physiological and psychological pain, which have both caused a lot of suffering). It has been shown that psychedelics can reduce physiological pain in tandem with improved wellbeing.¹ ¹ Hutten NRPW, Mason NL, Dolder PC, Kuypers KPC. Self-Rated Effectiveness of Microdosing With Psychedelics for Mental and Physical Health Problems Among Microdosers. Front Psychiatry. 2019;10:672. Published 2019 Sep 13. doi:10.3389/fpsyt.2019.00672