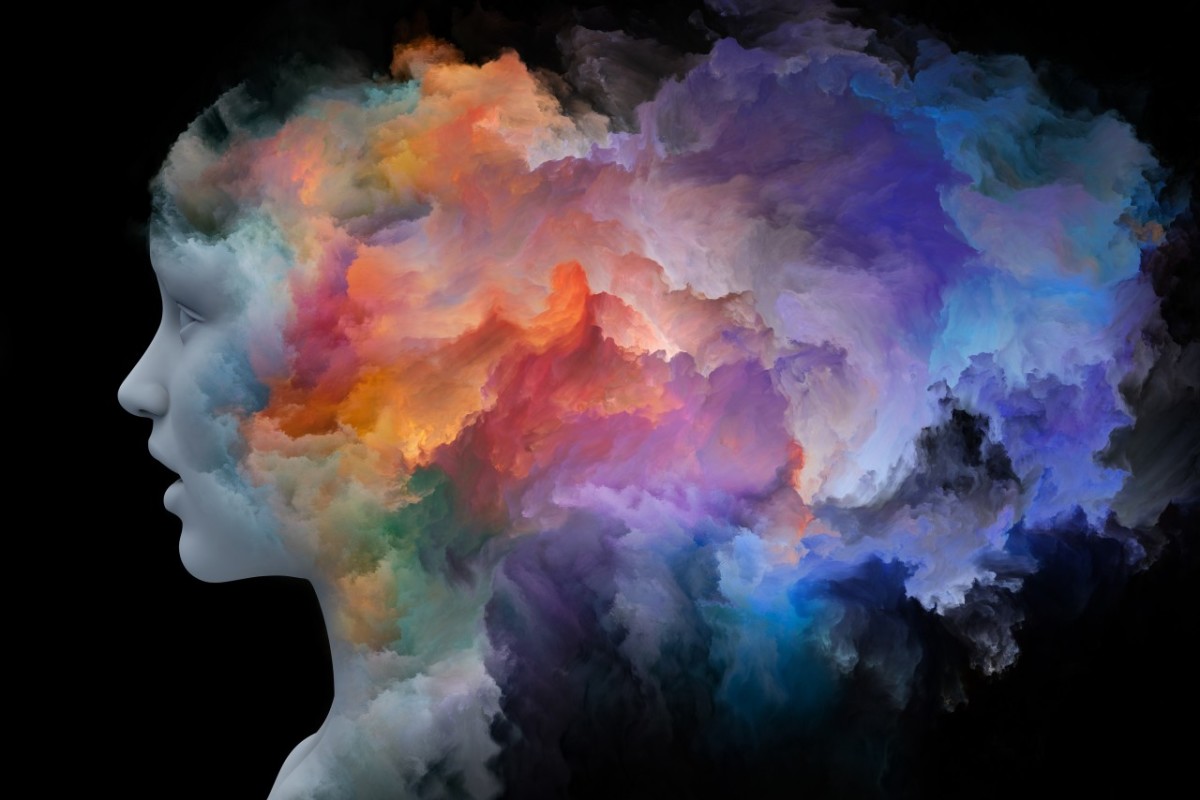 The Berlin-based company is joining an exclusive group of start-ups in the psychedelics sector to IPO this year on the Nasdaq, including MindMed (NASDAQ: MNMD) and Compass Pathways (NASDAQ: CMPS).

Backed by PayPal (NASDAQ: PYPL) founder Peter Thiel, the company had raised over $362 million since its inception in 2018. Atai raised an additional $225 million from its upsized initial public offering on Thursday, selling 15 million shares at a price of $15.

Atai is also a major shareholder in Compass Pathways, holding around 25% of its shares.

Largely focused on drug development, Atai’s revenue stream is still dependent on the regulatory approval of the compounds and treatments in its pipeline. As of now, molecules and treatments under Atai’s wing are still going through various stages of development from discovery to Phase II clinical trials.

Price Action: Atai stock opened trading on Friday at $21, giving the company a market valuation of about $3.19 billion at the time.