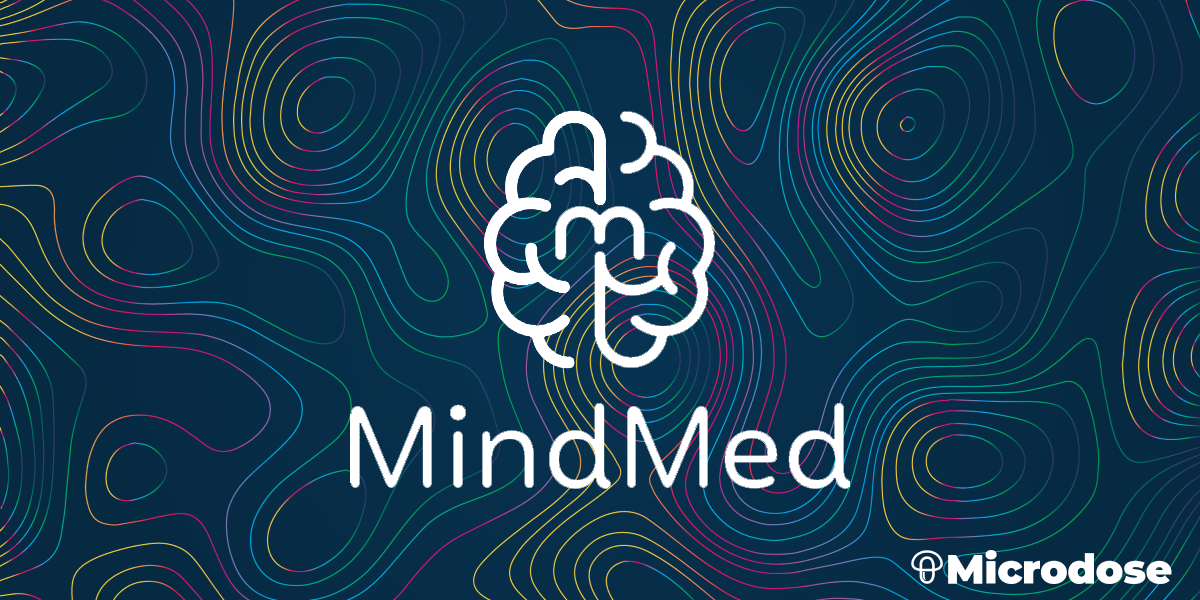 MindMed shareholders and the psychedelic industry as a whole have been waiting for this moment.

Since the Nasdaq application was first announced in September of last year, MindMed has become a sort of darling of the psychedelic medicine community, getting both Forbes profiles and Reddit fan groups. They even started selling merch. That announcement of the potential uplist sent the stock soaring somewhat to the moon, and in the subsequent 6 months, we’ve all been wondering when the day would finally come.

Well, it finally happened. This morning April 23rd, MindMed announced that the listing to the Nasdaq is official and will begin trading next week. From the press release:

What does the Nasdaq uplist mean for MindMed?

“The listing of our stock on the Nasdaq represents a significant milestone in our growth as a publicly-traded company,” said J.R. Rahn, CEO, and Co-Founder of MindMed. “We believe this listing will increase our visibility in the marketplace, improve liquidity, broaden and diversify our shareholder base, and ultimately enhance long-term shareholder value.

The benefits of this listing are substantial. As a fledgling biotech company trading on a smaller Canadian exchange (NEO) MindMed had limited access to investors and exposure. With this uplist to a major exchange, the company’s shares will now be available to an international audience of both retail and institutional investors.

On the retail side, outside of Canada, many retail buyers had trouble buying MindMed shares. Listed as OTC by the many US and European brokers, millions of traders on apps like Robinhood could not get their hands on MMED stock. This will now change, and MindMed will be available to the growing community of retail traders looking for both long-term plays and the next GameStop.

Additionally and perhaps more importantly, institutional investors like large banks and funds who previously were not allowed or were wary of buying OTC shares can now access MindMed stock. Also, the uplist will likely make MindMed more attractive to getting included in ETFs outside of psychedelics, like biotech or innovation. And the laws of supply and demand will begin to do their thing.

Listing on the Nasdaq important for the whole psychedelic medicine industry

This week was an important one for the psychedelic medicine industry. First, we had the news that ATAI Life Sciences, backed by Peter Thiel and other big names, had filed with the SEC and will soon begin trading on the Nasdaq. We now have MindMed joining Compass Pathways on the exchange, to be joined soon by ATAI.

Being traded on a major exchange will not only help individual companies like MindMed, but will help bring the entire industry to a new level. A listing on the Nasdaq will allow investors of all kinds to feel more confident buying into the psychedelic medicine space. It brings legitimacy to the industry that’s hard to measure and that will spill over in many positive ways.

The fact that the higher-ups on Wall Street are green-lighting the entry of psychedelic players into the big leagues means that they believe the industry is legitimate and that there’s money to be made.

Doors will continue to open and the good news will likely keep on coming. To be continued…

The post MindMed Uplists to the Nasdaq: A First Look appeared first on Microdose Psychedelic Insights.