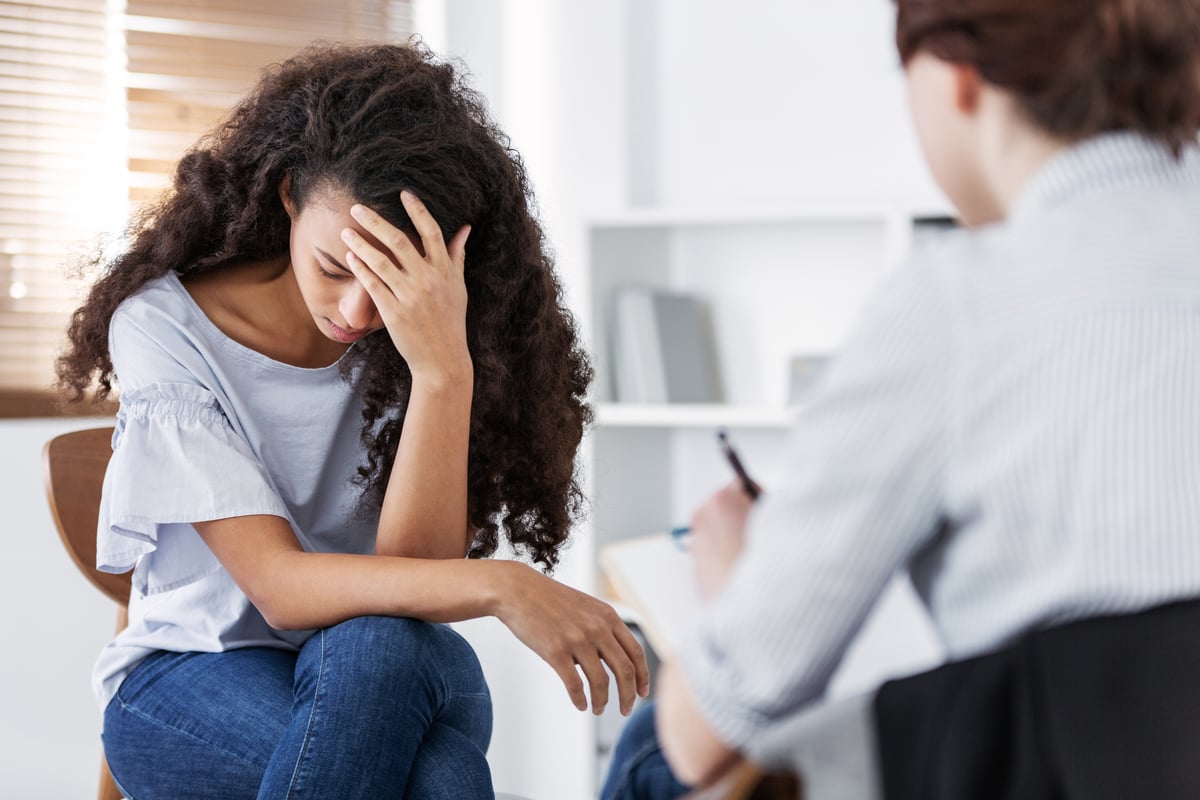 The results of Field Trip Health Ltd.’s (OTC: FTRPF) first annual “State of Mind” survey hold few surprises for those who have followed the news around the effects of the pandemic on mental health. Field Trip Health is the largest provider of psychedelic therapies in the world and initiated this survey to look into the state of mental and emotional health in the U.S., and to get a sense of how receptive respondents are towards incorporating psychedelics into treatment.

Though there have been positive stories about those who took time to reconnect with family, enjoy a slower pace of life, and exercise more during the Covid crisis, over eight out of ten Americans surveyed by Field Trip reported at least one symptom of depression. This contrasts with the 76 percent of respondents who self-identified their mental health as “good” or better, which demonstrates a possible lack of understanding around the metrics of mental health and as well as a disparity between those metrics and self-perception. Younger Americans between the ages of 18 and 24 posted the highest results in self-reported symptoms of depression, while only 10 percent of those 65 years and older reported the same. Out of all respondents surveyed, a striking 1 in 4 reported that they have felt that they would be better off dead or thought of injuring themselves.

Field Trip’s survey also revealed that while a substantial number of respondents (42%) are relying on the support of a therapist, counselor, or other mental health professionals for support, many Americans have turned to drugs and other vices as coping mechanisms to deal with negative thoughts or emotions. Those mechanisms include alcohol (with 37% reporting increased consumption since the pandemic began), porn, overeating, and gambling. The use of prescription medications and opioids increased as well. The survey also revealed that women were more likely than men to indicate negative mental health states and appear to have borne the brunt of negative mental health outcomes during the pandemic in addition to (and no doubt compounded by) the negative impacts on their professional and financial security.

While the survey results might not have been encouraging as far as the current state of mental health in the U.S. is concerned, it was optimistic regarding the role psychedelics might play in addressing the fallout from the last fifteen months of pandemic stress. Despite the fact that 70 percent of Americans reported never having tried psychedelics, a full 37 percent would support the use of psychedelic-assisted therapies after a description of the process, 24% would be open to trying those therapies, and 23% of respondents were curious to learn more about them. With more states making moves to legalize the use of psychedelics for the treatment of mental illnesses including PTSD and other trauma-related disorders, the receptivity to psychedelics as a therapeutic adjunct reported by Field Trip suggests that when those therapies become available, there will be a sizable population ready to seek them out.