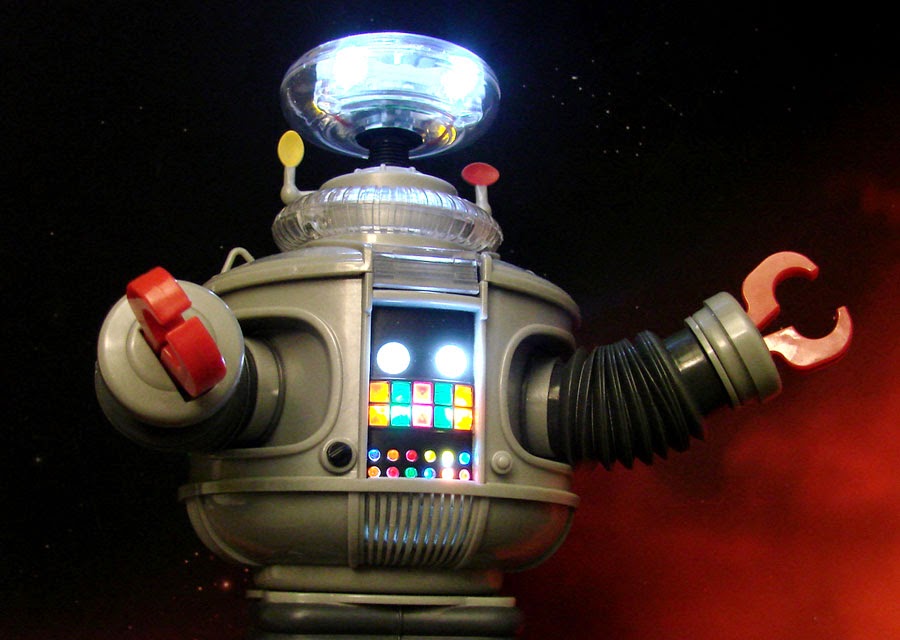 This article was originally published by the Editor Pen.

What are some of the pitfalls investors should know about (and try to avoid) before jumping into the psychedelics space?
Investing in psychedelics stocks has become one of the latest new-wave trends for investors looking to tap into markets with substantial potential upside. Given the fresh start psychedelic medicines may offer in terms of mental health treatments, it’s easy to see why investor excitement has been steadily increasing, and why the number of public companies vying for attention has also been on the rise. But alongside this excitement there are still noticeable red flags in this emerging investment sector.

As with any new market with exciting growth potential, there are unique risks associated with the psychedelics space, and investors should be ready to face some lumps. The Investing News Network (INN) talked with a few experts on both psychedelics and investing to get a sense of what noticeable warnings investors should be aware of before exploring a position in this space.

A new industry means volatile periods should be expected

In a recent video conversation with INN, Steve Hawkins, president and CEO of Horizons ETFs Management (Canada), said that even though some psychedelics companies are starting to see billion-dollar valuations, the sector will still face volatility due to its emergent status. Hawkins’ firm launched the Horizons Psychedelic Stock Index ETF (NEO:PSYK) in January to capitalize on the psychedelics investment trend and to offer an entry point index for investors. Horizons ETFs is also known for launching the first Canadian cannabis exchange-traded fund (ETF). “As we’ve seen a slowdown of money coming into the fund, there’s been a lot more market volatility as well over the last few months,” said Hawkins. “We have seen volumes go down pretty significantly, and that includes volume coming into the ETF.” Hawkins explained there’s still “a nice trickle of money” entering the fund at the moment, but not the kind of capital that would lead to a substantial run for the entire space. However, according to the ETF executive, since the sector is so young, individual announcements can still cause it to react collectively. He referenced the uplisting of market leader Mind Medicine (MindMed) (NASDAQ:MNMD,NEO:MMED) to the NASDAQ as one of these events.

Psychedelics industry has seen a rush of new companies

Since MindMed hit the public markets on the NEO Exchange in February 2020, there has been an explosion of new psychedelics listings on exchanges in Canada and the US.

Matt Carr, chief trends strategist at the Oxford Club, told INN that while a lot of new companies are hitting the market, some of them are quite small and would be considered penny stocks. “Whenever I talk about the penny stocks in general, I always like to remind people to keep in mind that those shares are often closer to zero than they are to a dollar,” Carr said. When asked about specific metrics that could apply to the psychedelics sector, Carr admitted it’s difficult to pin down things to look for beyond the traditional business metrics investors should always adhere to. The investment expert explained that one of the main attractions of the psychedelic drug story is the rigorous and efficient drug development model employed by the biggest pharma names out there. But that’s a costly process with little to no revenue in the meantime. “There are a lot of red flags that you kind of want to pay attention to, because these are going to be clinical-stage companies that are also penny stocks, for the most part,” he said. Carr told INN that while he remains bullish and excited for what’s to come in psychedelics investments, investors should be cautious. When it comes to positive signs for smaller names, Carr said he likes to see management teams that are actually invested in the firm itself instead of being compensated only in cash. “If you go through (a company’s) 10-K, and you see that management is being paid entirely in cash, with no stock options … then that to me is something that makes me wary and would change my mind about a company,” he explained to INN. Some other tips Carr mentioned include watching out for delays in financial reports, auditor changes and any sudden or unexpected movement at the CFO position. For Carr, a steady CFO is indicative of a solidly built business plan, which is essential in any business, but particularly in a space as new as psychedelics. That’s why for the most part Carr is currently focused primarily on drug development when it comes to psychedelics investments. “As the sector draws more investor interest, that means there is more opportunity for people to take advantage of the euphoria,” Carr told INN. Marik Hazan, founder and CEO of Energia, agreed with Carr’s concern about the growing size of companies hitting the public markets.

Hazan has solidified a presence as a preeminent expert in the psychedelics investment landscape by leading Energia, an incubation and investment venture focused exclusively on psychedelic opportunities. “I think there’s still the concern of companies going public just to capitalize on these shifts and everything that’s happening and trying to build up a track record of easy wins,” Hazan told INN.

For Hazan, the biggest issues for the psychedelics industry at the moment have potentially larger ramifications than stock drops. The expert sees an overall struggle to properly reward the communities that have worked with psychedelic substances for longer than any company has traded for. The ethical discussion surrounding the business of psychedelics has also intensified as some players in the sector pursue patent protections. The modern crop of psychedelics businesses model themselves closely to pharmaceutical companies, which are dependent on patents for the protection of new drug products and formats. “The goal is you’re going to eventually monetize this breakthrough treatment (and) investors are going to pay a premium now for a lack of revenue and sales, because in the long term that’s where that money is going to come from,” Carr told INN. When it comes to psychedelic compounds and substances, there is a discussion about what kinds of treatments can actually be patented and upheld for the benefit of one drug company. “How do we actually patent to an extent where things are truly novel and we are patenting things that are worth patenting and not just flexing a muscle in regards to how much we can patent?” Hazan commented to INN.

The psychedelics business proposition has steadily gained interest for DIY retail investors eager to research their way into substantial gains. As with any new sector, there’s already plenty of excitement surrounding psychedelics — the industry has been touted as the new age of medicine set to revolutionize treatments for people across the world. But it will be critical for investors to look deeper into company mechanics and learn about the very real risks and potential pitfalls for companies hitting the public markets. Don’t forget to follow us @INN_LifeScience for real-time news updates! Securities Disclosure: I, Bryan Mc Govern, hold no direct investment interest in any company mentioned in this article. Editorial Disclosure: The Investing News Network does not guarantee the accuracy or thoroughness of the information reported in the interviews it conducts. The opinions expressed in these interviews do not reflect the opinions of the Investing News Network and do not constitute investment advice. All readers are encouraged to perform their own due diligence.