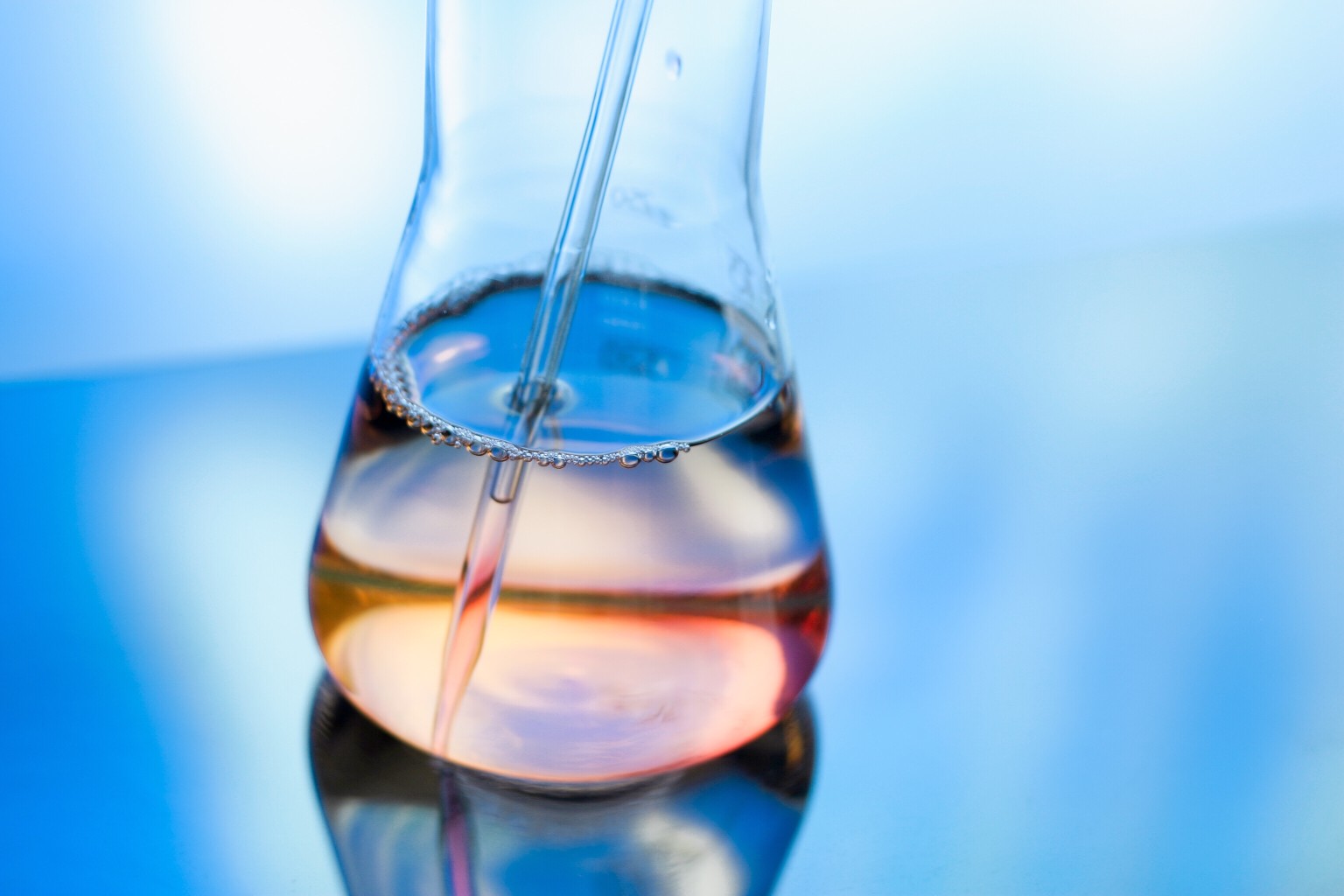 CaaMTech, a Seattle-area startup developing new psychedelic agents, has raised $22 million in funding, the company announced this week. The company is synthesizing an array of new compounds similar to those found in “magic” mushrooms. The compounds, called tryptamines, are also the basis for LSD. CaaMTech is developing a suite of tryptamines with the aim of finding mixes that “optimize desired effects while minimizing unwanted side-effects,” according to the company’s website. “Our goal is for every consumer of psychedelic drugs to know exactly what compounds they are consuming and in what quantity.” Psychedelics have sparked increasing interest as potential treatments for mental health disorders, depression and addiction. Johns Hopkins University and Imperial College London in 2019 opened new research centers, with more than $20 million in commitments from wealthy private donors, to study compounds like LSD and psilocybin for such conditions. More than 700 startups are building solutions for mental health and emotional well-being, with just over $4.5 billion invested, according to Hays’ estimates. About a dozen are focused on psychedelics, laying the groundwork in the anticipation of their removal from the Schedule 1 category. Just last November, Oregon became the first state to legalize psychedelic mushrooms. When asked if is it is legal for the Issaquah, Wash.-based company to synthesize its agents, CaamTech’s Davis Woulle said that most of the agents are novel and so fall outside of the law. “Many of the compounds we work with are novel and unscheduled in the US, i.e. they are completely new entities, never before created,” said Woulle, a technology and marketing employee at the company, in an email to GeekWire. “These novel compounds are synthesized legally in academic chemistry labs where they are secured and regularly inventoried. Other compounds are sourced as chemical standards from commercial chemical suppliers. Where scheduling is involved, we always stay within the bounds of labs that are licensed for handling.” CaaMTech has several partnerships with labs at the Designer Drug Research Unit at the National Institute on Drug Abuse, the University of Massachusetts Dartmouth, and The Leibniz Institute for Natural Product Research. The company was founded in 2017 by CEO Andrew Chadeayne, a chemist and lawyer who formerly worked as a patent agent for a law firm in Washington, D.C. The company has four employees and plans to hire experts in advanced drug development and pharmaceutical regulatory processes. The new funding will also go to support ongoing research and advance its drug development candidates through preclinical studies into human trials. Numerous clinical trials are already ongoing in the U.S. to investigate psilocybin for depression and other conditions.

Other companies in the area include Silo Wellness, based in Springfield, Ore., which has developed a nasal spray for microdosing psilocybin meant to aid with anxiety, PTSD and depression. U.K.-based Compass Pathways, which is conducting a large-scale psilocybin therapy clinical trial, raised $80 million in a Series B round from investors last year, including ATAI Life Sciences, Founders Fund and Able Partners. The company, which holds a U.S. patent relating to methods of treating drug-resistant depression “with a psilocybin formulation,” is also backed by Silicon Valley billionaire Peter Thiel, who has invested in other companies focused on psychedelics. The oversubscribed round of funding for CaaMTech was led by Noetic Fund. The company also raised a small $1.35 million seed round in 2020. psilocybin lsd psychedelic tryptamines microdosing therapy depression anxiety ptsd psychedelics investors funding fund able partners noetic fund compass silo atai life sciences caamtech atai research legalize