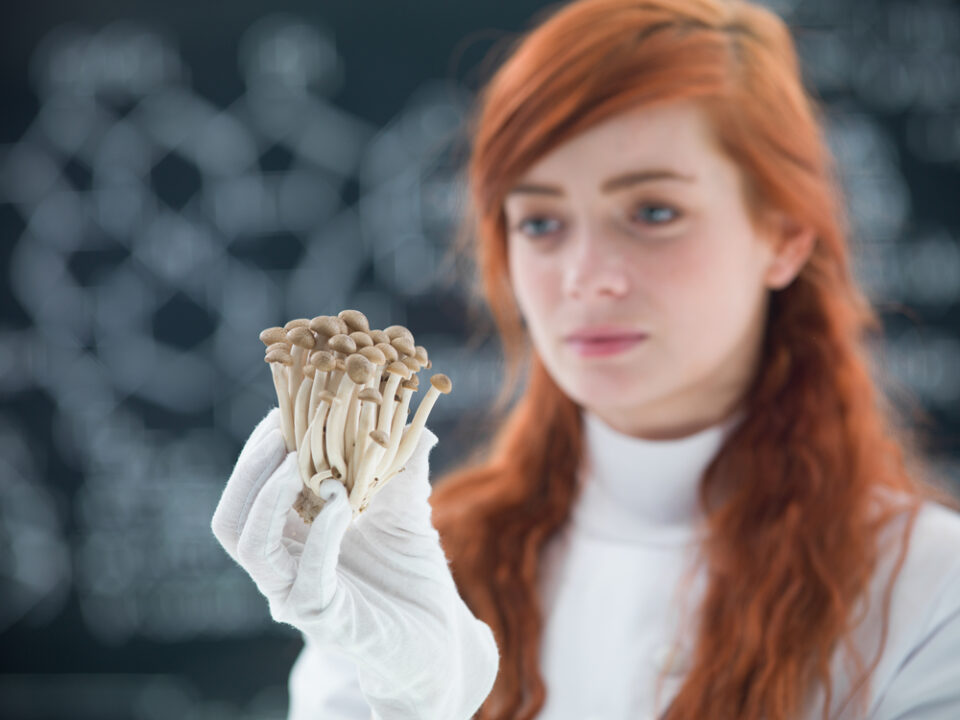 Nearly every day, another new rule favoring the decriminalization of psychedelics or otherwise prompting favorable treatment of psychedelics is announced. Here’s a roundup of some of the most recent actions in January alone:

– January 19. After facing legal scrutiny for decades, psychedelics including MDMA and psilocybin received a stamp of approval from Health Canada for medical purposes. Canada’s legislation now permits the use of psychedelics beyond palliative care.

– January 17. Utah State Representative Brady Brammer sponsored HB 167 that creates the Mental Illness Psychotherapy Drug Task Force, requiring the task force to study and make recommendations on drugs that may assist in treating mental illness. Although not specifically mentioned in the bill, psilocybin is likely the “main ringleader” of drugs that would be considered by the task force, according to a report by KSL, a news radio station in Salt Lake City.

– January 12 – A second public hearing in the General Court of New Hampshire for HB 1349 is held to decriminalize psilocybin mushrooms. The bill would reduce possession of up to 12 grams to a violation with a $100 fine.

– January 12. Virginia Delegate Dawn Adams (D) introduced HB 898, a bill that provides any person 21 years of age or older who knowingly or intentionally possesses peyote, ibogaine, psilocybin, or psilocyn shall be punished by a civil penalty of no more than $100, and such civil penalties shall be deposited into the Drug Offender Assessment and Treatment Fund. Under current Virginia law, a person who knowingly or intentionally possesses such substances is guilty of a Class 5 felony. If convicted, the offender could be sentenced to 10 years in prison, or jail for not more than 12 months, and/or a fine of not more than $2,500.

– January 11. The International Therapeutic Psilocybin Rescheduling Initiative (ITPRI) is launched today. It is a global coalition working to promote and secure a rescheduling of psilocybin under the 1971 Convention on Psychotropic Substances. Advisory board members of the coalition include the Multidisciplinary Association for Psychedelic Studies (MAPS), Beckley Foundation, and the former Secretary to the World Health Organization (WHO) Expert Committee on Drug Dependence.

– January 11. The first reading in the Florida House of Representatives of HB 193 is held. The bill is sponsored by Florida State Representative Michael Grieco (D) would allow using alternative therapies to treat mental health and other medical conditions

– January 5. Seven state senators in Washington State filed a bill, SB 5660, that would create a state-licensed program to provide medical treatment with psilocybin after an 18-month development period.

But that’s just January. Other legislation on the books for traction in 2022 include California’s psychedelics decriminalization bill SB 519; two psychedelics-related decriminalization initiatives slated to be on the November 2022 ballot in Colorado, Initiative 49 and Initiative 50; and Michigan SB 631, which would legalize possession, cultivation, and delivery of several plant and fungus-derived psychedelics, including psilocybin, mescaline, DMT, now in Committee on Judiciary and Public Safety.

The post 2022 Shaping Up To Be THE Year Of Psychedelic Legalization appeared first on Green Market Report.