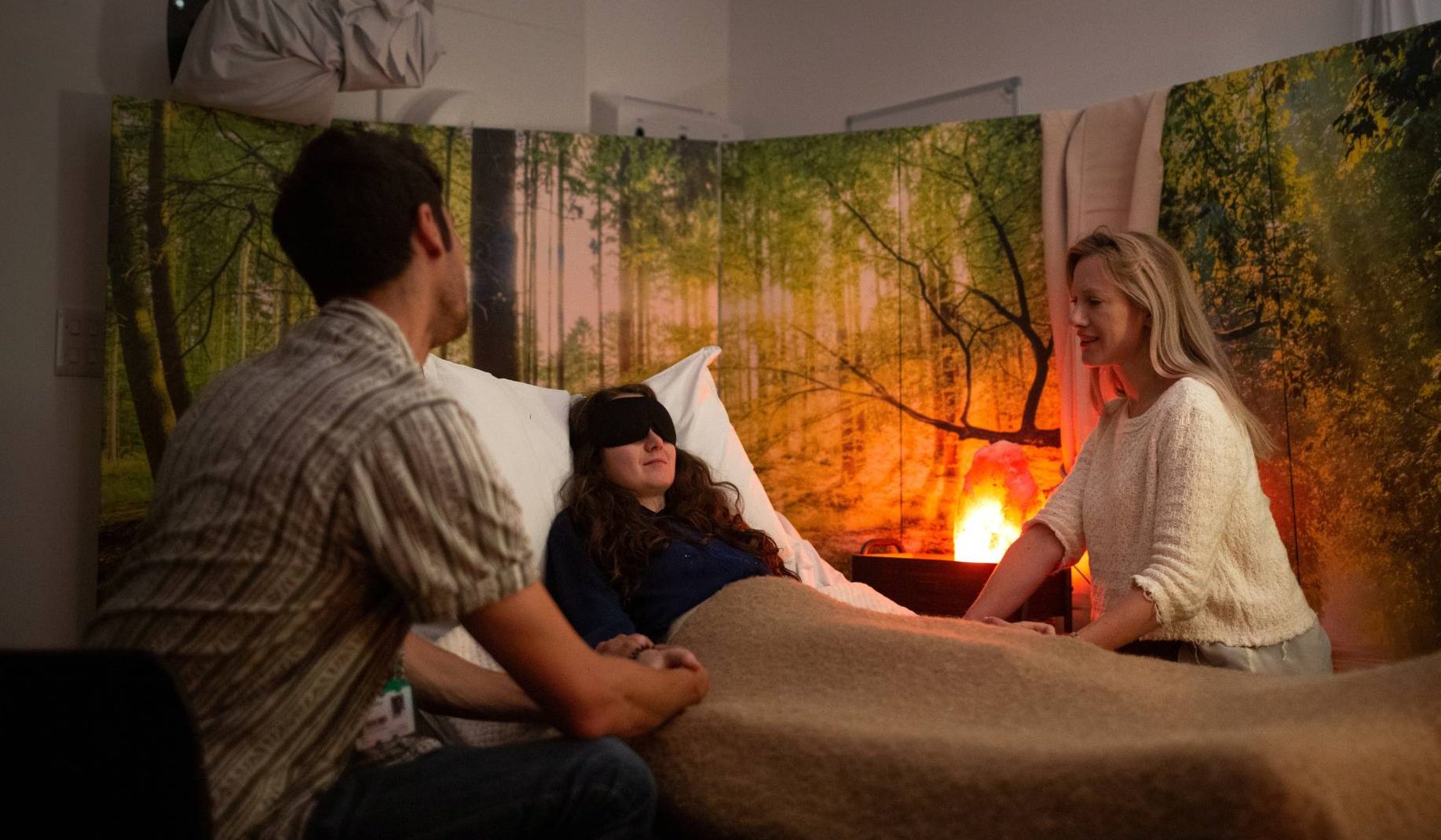 The article A Deeper Look At Psychedelic-Assisted Therapy was originally published on Microdose.

Medications for mood disorders are amongst the best-selling drugs in the pharmaceutical industry — so why do rates of depression and other mood disorders continue to rise?

The reasons are complex, including treatment resistance in around 30-50% of the patients, as well as substantial side effects of antidepressants. Does this mean that there is no solution to the mental health epidemic spreading exponentially in our society?

Fortunately, there’s hope on the horizon.

A new form of therapy has proven to have great potential in the treatment of mental health disorders. The drugs? Psychedelics, administered in conjunction with psychotherapy sessions in order to facilitate and monitor the healing process.

But what does exactly psychedelic-assisted psychotherapy (PAP) consist of, and where does it stand in the future of mental health therapy?

In psychedelic-assisted psychotherapy, psychedelic substances such as LSD, psilocybin (magic mushrooms), and MDMA are administered in a controlled dose and setting — and are delivered in conjunction with psychotherapy from a trained therapist.

Unlike the way street drugs are taken (in an uncontrolled and non-familiar environment), which can often degenerate into bad trips and negative experiences, PAP has been shown to successfully treat mood disorders such as depression, bipolar disorder and PTSD.

This is possible thanks to the psychotherapy and ceremony-like practices included in the therapy, meant to support the patients in their psychotherapeutic journey. These controlled sessions can help with “set”, the internal emotional and psychological state of the user; and “setting”, external elements creating an atmosphere favorable to the trip, such as the location, the way the drug is administered, the people present, and even the sounds the smells perceived.

At the core of the ideal “set” are the talk sessions with a therapist. These take place before the administration of the actual drug — the so-called “preparation phase” — to make sure that the mindset of the patient is orientated in the right direction to reach the desired “destination” (ergo healing).  Following the psychedelic session, it’s fundamental for the patient to elaborate and integrate the insights gained during the psychedelic experience, called the “integration phase”.

While it may seem irrelevant, diet can also have a great impact on the patient’s mindset. According to most independent psychedelic users, light nutrition or fasting prevents nausea and can potentiate the drug’s effects.

On the “setting” side, the environment, the music played, and, for some therapists, the smells in the room are all fundamental gears of the healing engine started by PAP.

For example, recreating a natural ambiance by decorating the location with outdoor scenery motifs, such as plants and stones, promotes a deeper connection with nature, which is known to favor the patient’s healing.

Another important factor promoting a positive experience is the use of eyeshades, which, together with soft lighting, make sure the patient does not get distracted from any surrounding elements during the trip.

Other practices used in PAP include musicotherapy, considered crucial for the psychedelic experience, as it can potentially guide and support patients during their journey.

However, PAP can be quite subjective, as some elements of the therapy (such as the use of eyeshades or the type of music played through the headphones) could work differently from patient to patient depending on their personality, and that’s why some sort of tailoring or personalization is usually needed.

So far, we’ve seen what PAP is and how it works, but how long until this promising “vaccine” will resolve the mental health epidemic?

Despite the multiple studies and clinical trials supporting the effectiveness of this treatment, the road is still long for PAP to be embraced by public healthcare services and the general public. Ethical considerations, costs, and training requirements are just some of the factors limiting the adoption of PAP in many countries. Many of these roadblocks are being worked on by organizations involved in the psychedelic medicine renaissance.

Then there’s the fact that psychedelics are still confined to Schedule I drugs by most governments. Decriminalisation of psychedelics has been achieved in some nations, including a few US states, the Netherlands, Mexico, Peru, and other countries, where they are partly legal and allowed only in certain circumstances. But there’s still work to be done, as evidenced by the DEA currently trying to add new psychedelics to Schedule 1 (see coverage here)

It will not be easy nor fast for PAP to be officially recognised as a valuable mainstream treatment, but this therapy has the  potential to — quoting the psychedelic pioneer Timothy Leary — “grow with the flow”.