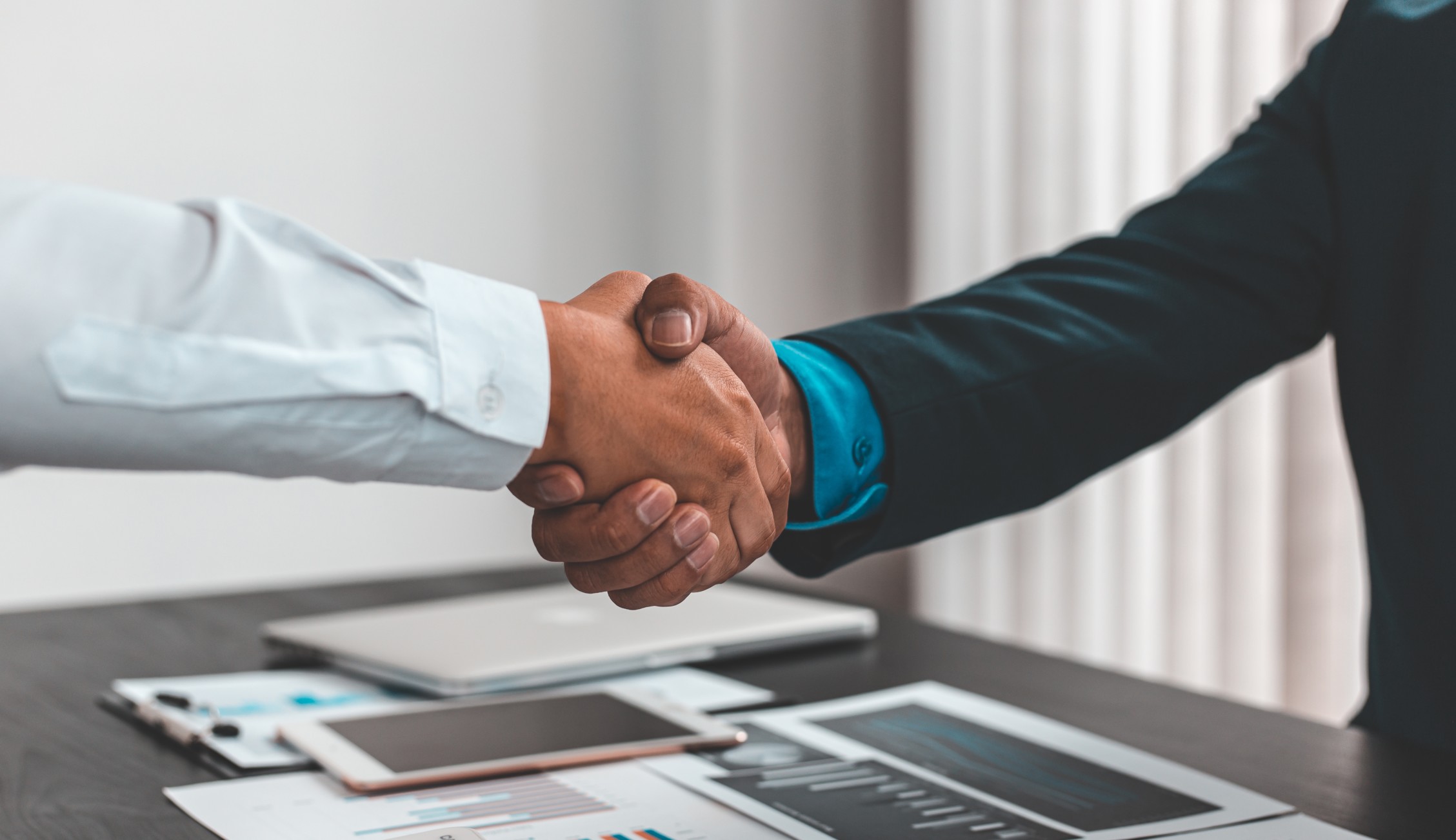 The post A Look at PharmAla Biotech: CEO Interview and Company Profile appeared first on Microdose.

The psychedelic medicine industry is expanding. Current players are growing and reaching impressive milestones, and new upstarts are entering the field, with firms going public seemingly every other week.

Most of the business news out there is focused on companies who’ve already gone public, but there’s a group of private psychedelic companies working hard to be the next wave of firms to enter the fold.

We spoke with one of these private firms, PharmAla Biotech, and its CEO Nick Kadysh.

Let’s start with some basics, from the company website:

A Canadian Biotechnology company dedicated to the manufacture and sales of MDMA in service to the scientific research community.

We believe that the only way to advance the scientific research which will eventually allow for the formal approval of MDMA as a medicine is to ensure that researchers have a steady and accessible supply of clinical-grade Active Pharmaceutical Ingredient (API).

PharmAla is working to establish, best-in-class laboratories across Canada to develop novel processes for manufacturing MDMA and other similar substances.

Sitting down with PharmAla CEO Nick Kadysh, I asked him to fill in the picture with a brief intro to the company story.

“We’re a relatively young company, started in late 2020. The idea was to fill a gap. There are not a lot of companies manufacturing GMP MDMA for clinical research purposes, and it’s a field that is growing very rapidly.”

With clinical trials across the industry picking up speed, and with people like MAPS pushing MDMA to the forefront of research and regulatory acceptance, there will be a need for GMP grade products—and PharmAla wants to position itself as a top supplier.

Near-term revenue is always a good thing to see for investors, so PharmAla’s manufacturing can provide some financial stability for the company as it explores its other main channel: MDMA R&D.

“Our scientific board is top-notch and we’ve been doing some fairly intensive R&D. We’ve found that there are some real potential improvements for the MDMA molecule and MDxx class. We’re working to develop forms of MDMA that are less neurotoxic and have less adverse effects”

Compared to the lab work and 2nd generation drug development being done on compounds like psilocybin, MDMA is lagging considerably behind, another need to be filled and an opportunity for PharmAla.

“We’re working to open up the MDMA and MDxx class to new indications, new uses. If you have a better neurotoxic profile you can administer the drug more often, to a broader group of people.”

The PharmAla team and plans for the future

CEO Nick Kadysh has a background in the regulatory world, working in and running the compliance and regulatory departments of some major players like GE Healthcare. PharmAla’s executive team and board members also have regulatory backgrounds, something that will probably come in handy in an industry like psychedelics.

The day after our talk, PharmAla announced the appointment of Dr. Harriet de Wit to its Board of Directors. Dr. de Wit is a well-known researcher of MDMA and other psychedelic molecules, serving as Professor of Psychiatry and Behavioural Neuroscience at the University of Chicago.

Still being a private company, there were limits to what Mr. Kadysh could disclose, but the move to go public is underway with a tentative date to list on the CSE by end-summer, early-fall.

Moving forward, we discussed the company’s near-term plan of attack.

“We have a two-pronged strategy. We’re on the way to having GMP MDMA available for sale, with our manufacturing already in place. The biggest hurdles are regulatory, which take time, but we’re almost there.

And we’re full steam ahead on the R&D. We have 2 provisional patents on the formulation process with a couple more on the way. I’m confident we will have novel compounds to show the marketplace in relatively short order.

And we have the 3rd pillar, formulating molecules for various forms of delivery. There’s a lot of work being done for delivery methods of psilocybin, but for MDMA it’s still just powder in a plain old capsule. Which actually works quite well, but there could be other delivery mechanisms possible for MDMA that we aim to explore.”

“So, positioning yourselves as the MDMA guys?” I joke.

“Obviously people like MAPS have done tons of work for years in this space, getting MDMA closer and closer to approval. There’s lots of room in the MDMA space, and we’re excited to prove ourselves.”

We move onto financial and milestones, trying to navigate the hush-hush of things naturally before going public.

“We’ve done a couple of raises, which were blown out and pretty successful. Can’t say much right now, but we’re well-capitalized. And we’re excited to go public, to pull back the curtain, and disclose all the work we’re doing. “

How about a milestone or two before we go?

“I can say that we’ll be done with process development and will be manufacturing by the end of 2021. On the development side, there’s significant R&D work and new patents hopefully to be announced soon. And our thesis is being borne out, we’re already receiving interest from the industry for MDMA production.”

A good talk and company to watch out for. It’s interesting to watch a firm develop from these early stages, and if PharmAla can position and establish itself in the growing MDMA space we may be hearing more from them in the future.