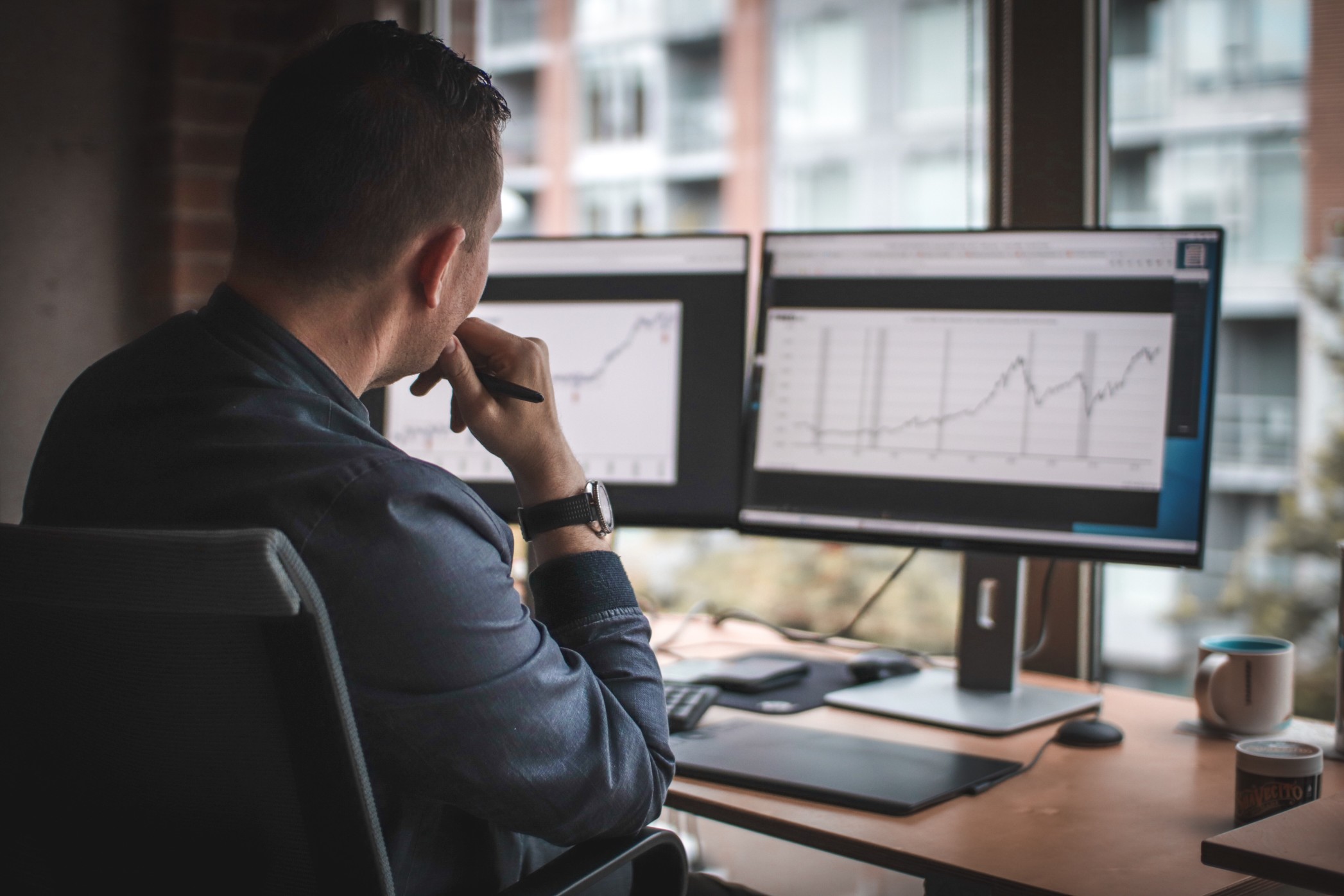 The article A Look at Small Cap Psychedelic Firms: Part 3 was originally published on Microdose.

The psychedelic medicine industry is growing. There’s rapid expansion in both the number of firms joining the industry and the amount of daily news and major announcements.

Yet with bigger names hogging the limelight, and only so much time in the day, it’s easy for newer companies to get lost in the shuffle. Yet these small cap firms offer interesting potential opportunities for investors, so to help you stay informed we’ve put together a list of some of the top small cap companies.

​PharmaTher is a clinical-stage biotech company focused on novel formulations and delivery methods of psychedelics to treat mental illness, as well as neurological and pain disorders.

PharmaTher is currently focusing its efforts on ketamine development, with the FDA approving the company’s Phase 2 clinical study for ketamine to treat Parkinson’s disease, moving the firm ahead of many competitors in the clinical trial process. The company is also developing a proprietary microneedle patch for the intradermal delivery of psychedelics, and has filed a pre-IND application with the FDA in hopes of starting another Phase 2 trial, this one for depression.

Enveric Bioscience is a biotechnology company focused on improving the quality of life of cancer patients. Initially focused on developing novel cannabinoid medicines for conditions like radiodermatitis and chemotherapy-induced neuropathy, the company has now expanded into psychedelics.

Enveric has completed its acquisition of MagicMed Industries, a private company focused on developing novel next-generation psychedelic drugs. MagicMed has a robust IP portfolio with over a dozen patents covering the full range of psychedelics, giving Enveric an immediate entry into the sector. The combination of MagicMed’s research and development team, and Enveric’s clinical and pharma expertise, should make the new version of Enveric a solid player in the space.

Already trading on the NASDAQ, Enveric’s acquisition of MagicMed makes them the fifth psychedelic firm listed on the exchange.

Filament Health is a company focused on psilocybin development and other naturally-derived substances. Going public in June 2021, Filament is one of the newer additions to the industry and has already built an impressive foundation and development plan.

Filament has secured a Health Canada Dealer’s License for psilocybin (with plans to expand the license to other substances); built an in-house GMP 3,500 square foot manufacturing facility currently growing and extracting magic mushrooms with plans to supply other firms in the industry; a natural psychedelics IP portfolio with several patents already filed; and 2 FDA-registered clinical trials running in conjunction with a prestigious American university.

The company’s executive team has a background in building businesses around natural extraction – a nice fit for developing novel molecules from natural compounds.

Mindset is a drug discovery company focused on developing novel and patentable psychedelic compounds. Mindset is working to assemble a proprietary library of “next-generation” psychedelic IP, with the goal of creating a pipeline of psychedelic medications focused on improved efficacy and reduced toxicity.

Their lead compound, MSP-1014, has shown positive results in a preclinical head-to-head comparison with traditional psilocybin. The company also has 4 patent-pending novel drug families and over 75 synthesized compounds in preclinical stages. The company further announced positive preclinical results of its proprietary next-generation DMT & 5-MeO-DMT compounds, setting itself up to enter the field of DMT clinical trials.

Mydecine was founded in 2019 with an operating structure that combines clinical trials, digital therapeutics, manufacturing, and drug development. The company is known as a serious player with a capable leadership team and development plan, yet has been flying under the radar as others in the space have grabbed much of the attention.

Still, Mydecine is one of the most advanced companies in the industry in the clinical trial process. MYCO-001 is Mydecine’s natural psilocybin compound currently in Phase 2 trials for the treatment of PTSD; and the company has just announced an advanced Phase 2/3 study for MYCO-001 to treat the smoking addiction market. The company is also developing MYCO-003 to reduce anxiety and remove “bad trips”, and has announced the discovery of over 40 compounds with pharmacological potential in mushrooms.