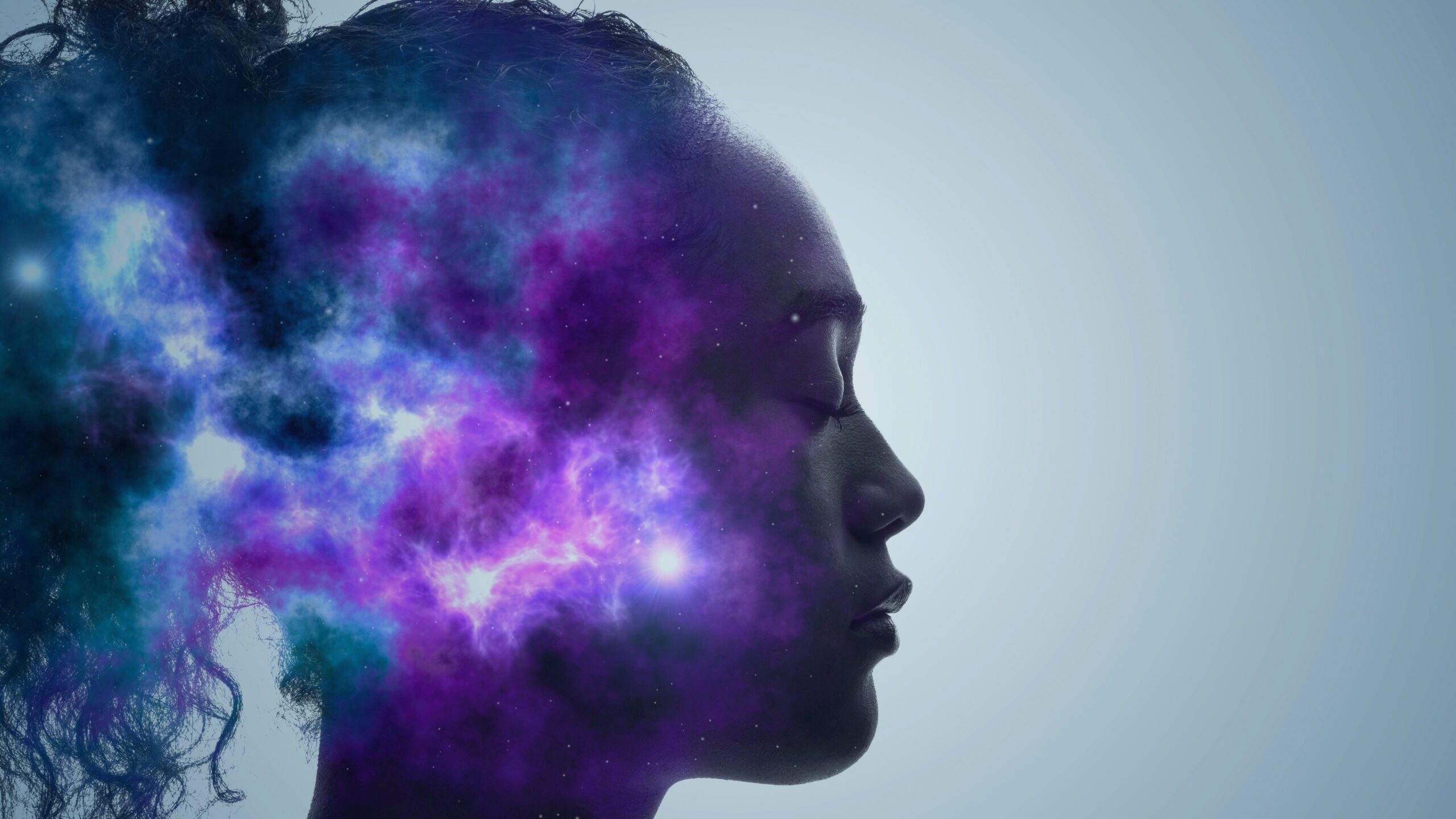 For the past several decades, psychedelics have been widely stigmatized as dangerous illegal drugs. But a recent surge of academic research into their use to treat psychiatric conditions is spurring a recent shift in public opinion.

Psychedelics are psychotropic drugs: substances that affect your mental state. Other types of psychotropics include antidepressants and anti-anxiety medications. Psychedelics and other types of hallucinogens, however, are unique in their ability to temporarily induce intense hallucinations, emotions and disruptions of self-awareness.

Researchers looking into the therapeutic potential of these effects have found that psychedelics can dramatically reduce symptoms of depression and anxiety, PTSD, substance abuse and other psychiatric conditions. The intense experiences, or “trips,” that psychedelics induce are thought to create a temporary window of cognitive flexibility that allows patients to gain access to elusive parts of their psyches and forge better coping skills and thought patterns.

Precisely how psychedelics create these effects, however, is still unclear. So as researchers in psychiatry and machine learning, we were interested in figuring out how these drugs affect the brain. With artificial intelligence, we were able to map people’s subjective experiences while using psychedelics to specific regions of the brain, down to the molecular level.

Mapping ‘trips’ in the brain

Every psychedelic functions differently in the body, and each of the subjective experiences these drugs create have different therapeutic effects. Mystical type experiences, or feelings of unity and oneness with the world, for example, are associated with decreases in depression and anxiety. Knowing how each psychedelic creates these specific effects in the body can help clinicians optimize their therapeutic use.

To better understand how these subjective effects manifest in the brain, we analyzed over 6,000 written testimonials of hallucinogenic experiences from Erowid Center, an organization that collects and provides information about psychoactive substances. We transformed these testimonials into what’s called a bag-of-words model, which breaks down a given text into individual words and counts how many times each word appears. We then paired the most commonly used words linked to each psychedelic with receptors in the brain that are known to bind to each drug. After using an algorithm to extract the most common subjective experiences associated with these word-receptor pairs, we mapped these experiences onto different brain regions by matching them to the types of receptors present in each area.

We found both new links and patterns that confirm what’s known in the research literature. For example, changes in sensory perception were associated with a serotonin receptor in the visual cortex of the brain, which binds to a molecule that helps regulate mood and memory. Feelings of transcendence were connected to dopamine and opioid receptors in the salience network, a collection of brain regions involved in managing sensory and emotional input. Auditory hallucinations were linked to a number of receptors spread throughout the auditory cortex.

Our findings also align with the leading hypothesis that psychedelics temporarily reduce top-down executive function, or cognitive processes involved in inhibition, attention and memory, among others, while amplifying brain regions involved in sensory experience.

The U.S. is going through a profound mental health crisis that has been exacerbated by the COVID-19 pandemic. Yet there have been no truly new psychiatric drug treatments since Prozac and other selective serotonin reuptake inhibitors, the most common type of antidepressants, of the 1980s.

Our study shows that it’s possible to map the diverse and wildly subjective psychedelic experiences to specific regions in the brain. These insights may lead to new ways to combine existing or yet to be discovered compounds to produce desired treatment effects for a range of psychiatric conditions.

Pychiatrist Stanislav Grof famously proposed, “[P]sychedelics, used responsibly and with proper caution, would be for psychiatry what the microscope is to the study of biology and medicine or the telescope for astronomy.” As psychedelics and other hallucinogens become more commonly used clinically and culturally, we believe more research will further illuminate the biological basis of the experiences they invoke and help realize their potential.

[More than 150,000 readers get one of The Conversation’s informative newsletters. Join the list today.]

Galen Ballentine does not work for, consult, own shares in or receive funding from any company or organisation that would benefit from this article, and has disclosed no relevant affiliations beyond their academic appointment.