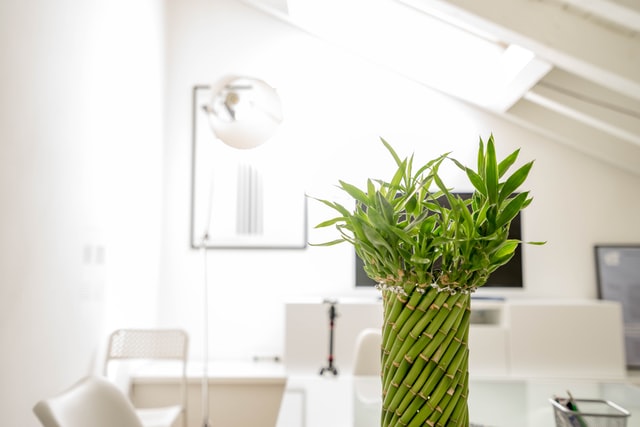 Earlier this year, Awakn Life Sciences announced impressive results from its Phase 2 trial using ketamine for Alcohol Use Disorder – including 86% abstinence 6 months after treatment with no serious side effects. It was the kind of trial results the industry had been hoping for and it helped put Awakn on many people’s radars

Shortly after, Awakn announced a partnership with the legendary MAPS organization to explore licensing agreements and utilize MDMA-assisted therapy to treat Alcohol Use Disorder (AUD) in Europe.

With two advanced Phase 2 studies underway (using both ketamine and MDMA for alcohol addiction) Awakn has quietly put itself in the top tier of companies in terms of clinical trials. See below for their development programs.

In addition to this solid clinical work, the company just announced the approval of its third treatment clinic. The future London clinic will join their current clinics in Bristol (UK) and Oslo (Norway), giving the company access to revenue and setting themselves up for future treatments of approved psychedelics, including already approved ketamine treatments. See today’s press release below.

A pretty solid portfolio they’re building. For a closer look at the company details, check out their most recent financial and business results here.

Anthony Tennyson, Awakn’s CEO, commented, “This is a very exciting moment for Awakn and for ketamine-assisted therapy overall as it starts to become a more accessible option for patients. Most importantly, it provides an effective treatment option for so many when other current therapies or treatments fall short. The CQC giving us this recognition again signals a positive direction for the UK and Europe toward embracing ketamine-assisted therapy as a mainstream treatment.”

Following on from the CQC approval, Awakn will receive a schedule 2 license from the Home Office which will allow ketamine to be administered in the London clinic.

Awakn Life Sciences is a biotechnology company, researching, developing, and delivering psychedelic therapeutics to treat addiction. Awakn’s team consists of renowned research experts and world leading chemists, scientists, psychiatrists, and psychologists. Addiction is one of the biggest unmet medical needs of our time, affecting over 20% of the global population and is an industry valued at over $100bn per annum. Awakn is disrupting this underperforming industry by rapidly advancing the next generation of psychedelic drugs and therapies to be used in combination, through preclinical research and clinical stage trials.