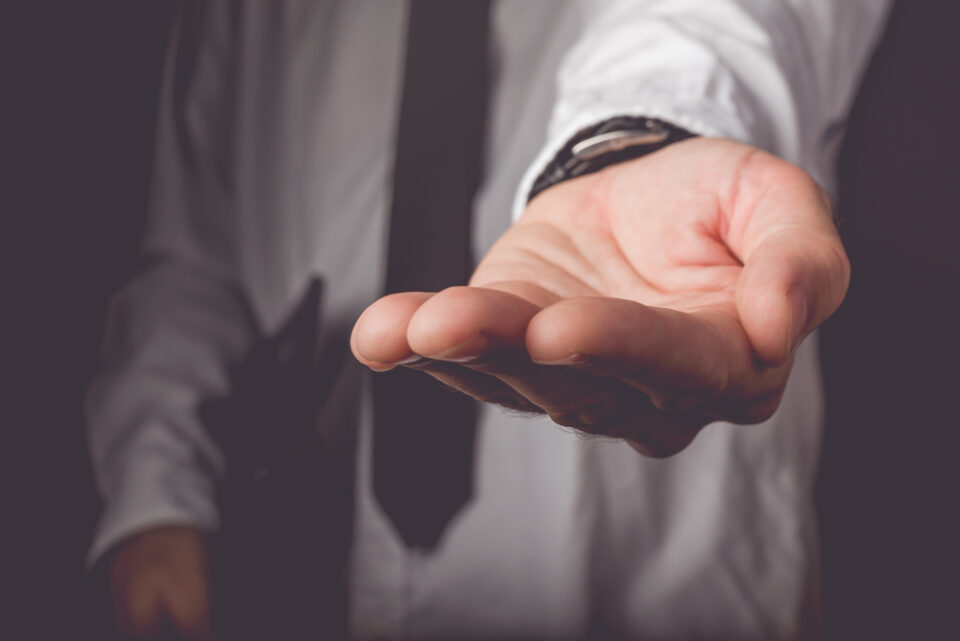 BC Craft Supply Co. Ltd., (CSE: CRFT) (OTC: CRFTF) live to see another day after declaring bankruptcy earlier this week. The Canadian cannabis company filed filed a Notice of Intention on January 25th to make a Proposal under the Bankruptcy & Insolvency Act. The company remained open while it sought to restructure its debts. Now it seems Avro Capital Corp. has stepped up to provide an interim financing facility which was approved by the Supreme Court of British Columbia.

CEO Matt Watters said, “We believe we have captured the most favorable financing arrangement presently available to the Company, that will sufficiently carry us through to the next steps of restructuring the Company and continuing as a viable business moving forward.”

Many Canadian companies have struggled to maintain sales after some provinces went on a licensing spree issuing hundreds of new licenses in a short amount of time. With a limited consumer base, sales dropped in some areas. In addition to that, the cost of establishing and maintain a cannabis business is quite high.

The Interim Facility is in the maximum principal amount of $415,000, which will be comprised of an initial advance of $215,000, with subsequent advances from time to time as agreed upon between BC CRaft and Avro, in an amount not exceeding $200,000. The statement said that the Interim Facility will keep the company open and allow it to meet its obligations in the normal course of business as they become due. In addition, the Interim Facility willhelp BC Craft in funding certain growth initiatives that the company’s management believe will generate significant revenues through increased sales of products by its distribution partner and other possible channels.

The Interim Facility is secured by a priority Court-ordered charge in the maximum principal amount of $415,000, plus interest of 11.5% per annum, costs, fees and disbursements, ranking in priority to all other encumbrances on the Company’s assets, properties and undertakings, other than an administrative charge. The Interim Facility will mature and be fully repayable on the date that is six (6) months from the date of the first advance, which may be extended if Avro agrees to such extension.

BC Craft Supply  is a diversified wellness company advancing cannabinoid and psychedelic innovation and psychotherapy. The company offers a reimagined vision for craft markets through collaboration, expertise, and adaptation. Its operations include:

The post BC Craft Gets Funds After Filing For Bankruptcy appeared first on Green Market Report.