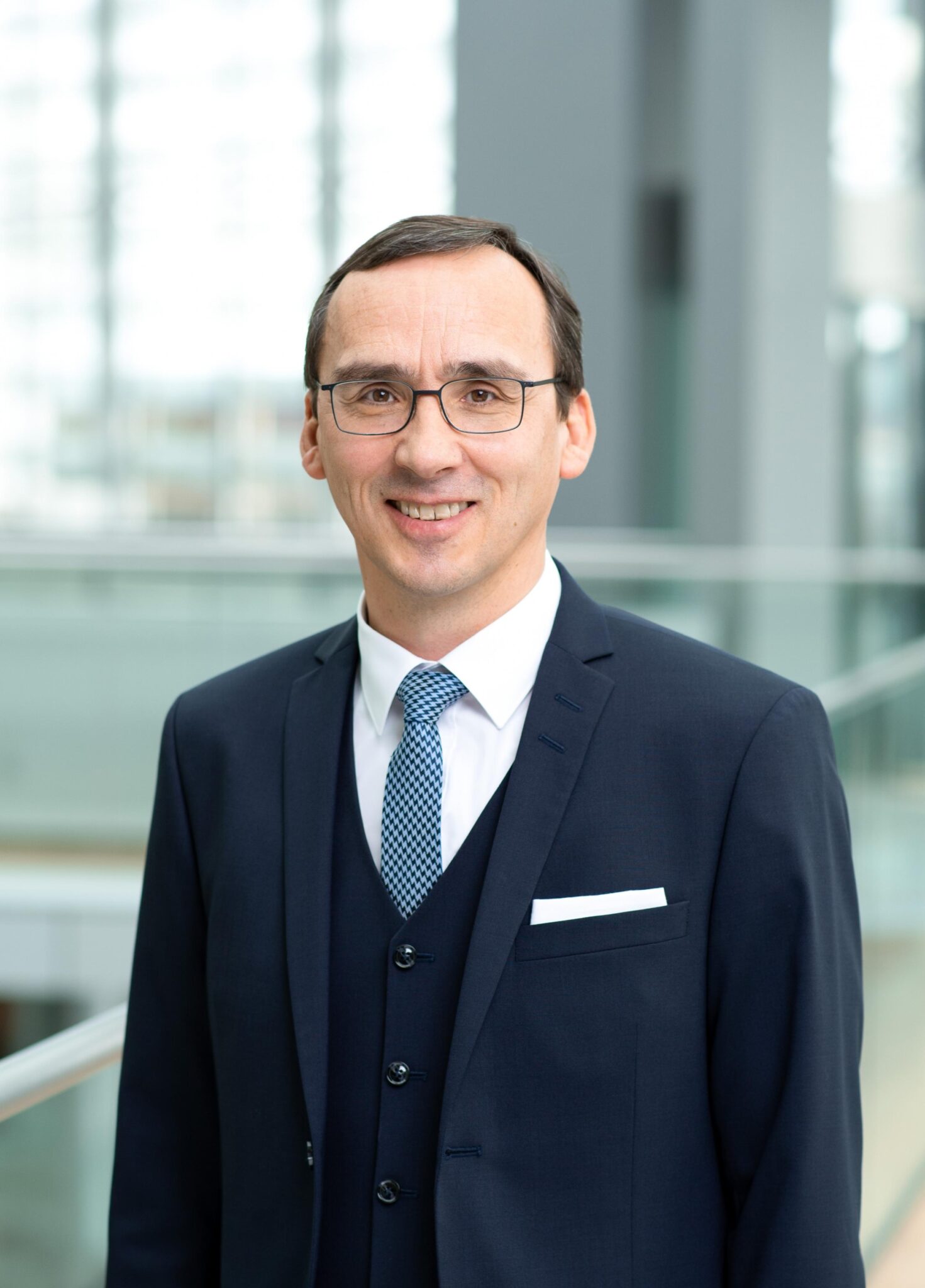 Coming off a strong year of growth for its Eli Lilly-partnered SGLT2 inhibitor Jardiance, Boehringer Ingelheim is putting those gains right back into R&D — and setting some lofty goals for the next few years.

The German company spent nearly $4.5 billion (20% of net sales) on R&D last year, putting it just behind some of the pharma industry’s top spenders. And over the next five years, it plans on sinking more than $27 billion into drug development.

By 2025, Boehringer hopes to have as many as 15 new products on the market.

“All our businesses contributed to the solid financial results in 2021, a strong achievement, especially when considering the overall pandemic and economic situation,” Michael Schmelmer, a member of the board of managing directors responsible for finance, said in a news release. “As a result, we can continue making significant investments and have strengthened our overall financial basis — and thus our independence.”

The news comes just a month after Boehringer and Lilly snagged a new approval for Jardiance to reduce the risk of cardiovascular death and hospitalization for adults with heart failure, regardless of ejection fraction. Since approved as a type 2 diabetes drug in 2014, Jardiance has since moved into the heart failure space, where it competes directly with AstraZeneca’s Farxiga. Back in August, it won an indication in heart failure patients with reduced ejection fraction (HFrEF), a condition where the muscle of the left ventricle doesn’t pump normally.

The heart fail­ure mar­ket gets a lit­tle more crowd­ed, as Eli Lil­ly and Boehringer In­gel­heim score a win for Jar­diance

Boehringer says the nearly $4.5 billion it spent on R&D last year was the highest in its 137-year history. In that regard, it’s not far behind some of the top spenders in the industry, including Eli Lilly on the lower end with $7 billion last year. Roche, meanwhile, spent more than $16 billion.

“We present these results at a time when war has been brought back to Europe,” continued board chair Hubertus von Baumbach said in a statement, adding that the company will continue its supply of donations and medicines. “Our thoughts are with all Ukrainians.”