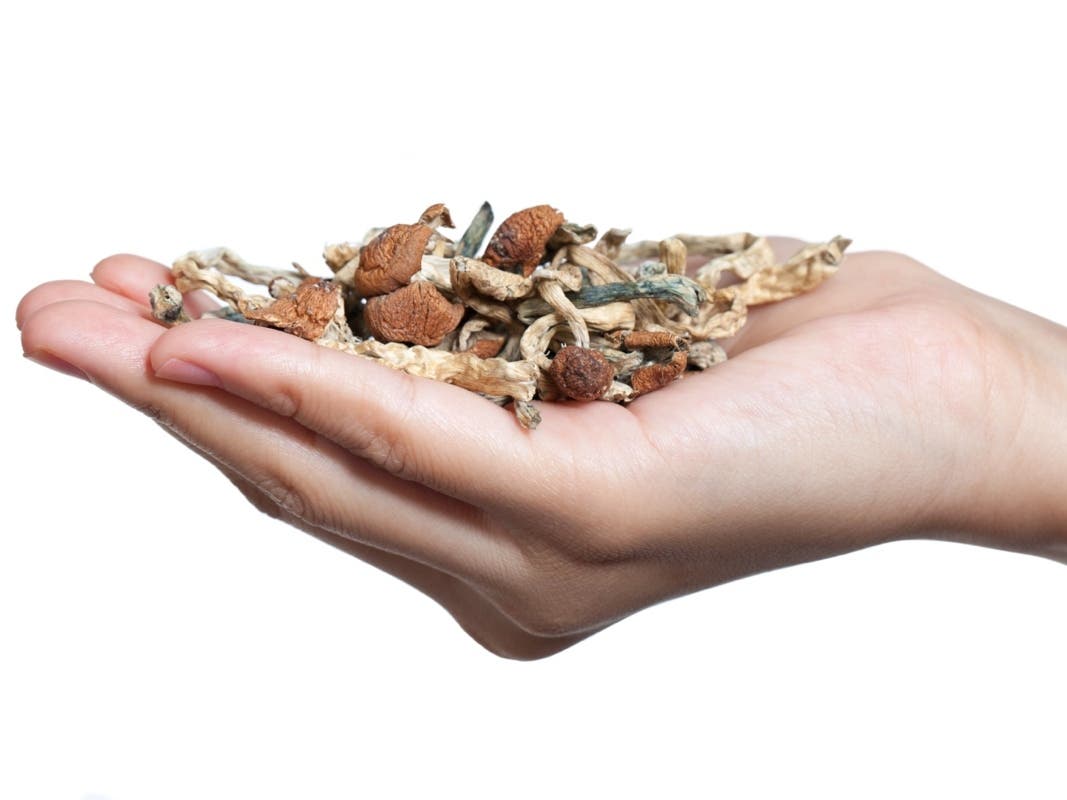 This article was originally published by Mugglehead.

On Tuesday, the California Legislature passed Bill SB-519 decriminalizing the possession of psychedelics for personal use. The bill allows people 21 or older to possess psilocybin, DMT, ibogaine, mescaline, LSD, ketamine and MDMA for the purpose of personal use or social sharing. Bill SB-519 was introduced by Senator Scott Wiener last February. But the legislation doesn’t decriminalize the sale of psychedelics, and the substances remain illegal under federal law. California’s legislature declared the war on drugs has had overwhelming financial and societal costs, and the policy behind it doesn’t reflect a proper understanding of substance use or the potential medical benefits and harms of various drugs. “Criminalization has not deterred drug use, and has instead made drug use less safe. It has created an unregulated underground market in which difficult-to-verify dosages and the presence of adulterants, including fentanyl, make the illicit drug supply dangerous,” reads an official statement.

To everyone who made calls, shared, posted, told their stores: You did this! Let’s keep up the fight & momentum. We need to end the failed War on Drugs. Thank you, colleagues! #SB519 pic.twitter.com/n1KwNFNIGI — Senator Scott Wiener (@Scott_Wiener) June 1, 2021

The legislature says the lack of honest drug education laid the groundwork for decades of misinformation, stigma and cultural appropriation, which has contributed to the dangers of drug use. “Harm reduction tools including drug-checking kits, gas chromatography mass spectrometry machines, milligram scales, and capsules allow users to make more accurate, safer, evidence-based decisions about their personal use,” the statement continues. The bill specifically excludes peyote from the list of decriminalized substances due to the cacti’s endangered status and the significance it holds in Native American spirituality. It legislation also prohibits cultivation and transportation of anything that contains or could produce psilocybin, such as spores. According to the bill, California’s Department of Public Health will form a working group to study and make recommendations about possible regulatory systems. That group is to submit findings by Jan. 1, 2024. The group will be composed of experts in medicine, public health, drug policy, harm reduction and traditional Indigenous use of psychedelic substances, such as representatives from the National Council of the Native American Church and Indian tribes in California. Read more: Decriminalizing drugs in Oregon ends thousands of arrests, expands treatment Read more: How Ann Arbor activists decriminalized psychedelics in a swing state

We need your support! Volunteer to work with your local community leaders fighting to #DecrimCA!https://t.co/rJGW9u3d5e

Advocates call for decriminalization of psilocybin cultivation and sale

Pro-legalization grassroots organizations such as Decriminalize California want to push the reform further with the California Psilocybin Decriminalization Initiative 2022 v 4.5, which will appear on the November 2022 election ballot if the organization can gather 623,212 signatures. The initiative proposes full decriminalization of psilocybin, allowing the sale and purchase of psychedelic mushrooms. In 2019, Decriminalize California partnered with the Beckley Foundation, a pioneer organization in psilocybin research and evidence-based drug policy reform, with the goal of  legalizing psilocybin mushrooms for medical and therapeutic use. Last year, Oregon decriminalized personal possession of all drugs including psychedelics with measure 109. In the same year Washington, D.C. passed Initiative 81 that decriminalizes and deprioritizes the possession and use of psychedelic plants and fungi. Since June 2019, the cities of Ann Arbor, Michigan; Somerville, Massachusetts; and Cambridge, Massachusetts have all decriminalized the possession, use and propagation of psychedelic plants and fungi at the local level. Read more: Psilocybin treats depression as well as common antidepressant: study Read more: Low-priority psychedelics enforcement policy starts in DC Follow Mugglehead on Twitter Like Mugglehead on Facebook Follow Natalia Buendia Calvillo on Twitter natalia@mugglehead.com
The post California decriminalizes personal possession and use of psychedelics appeared first on Mugglehead Magazine. peyote mescaline ibogaine psilocybin mdma lsd ketamine dmt psychedelic depression antidepressant psychedelics beckley decriminalization research