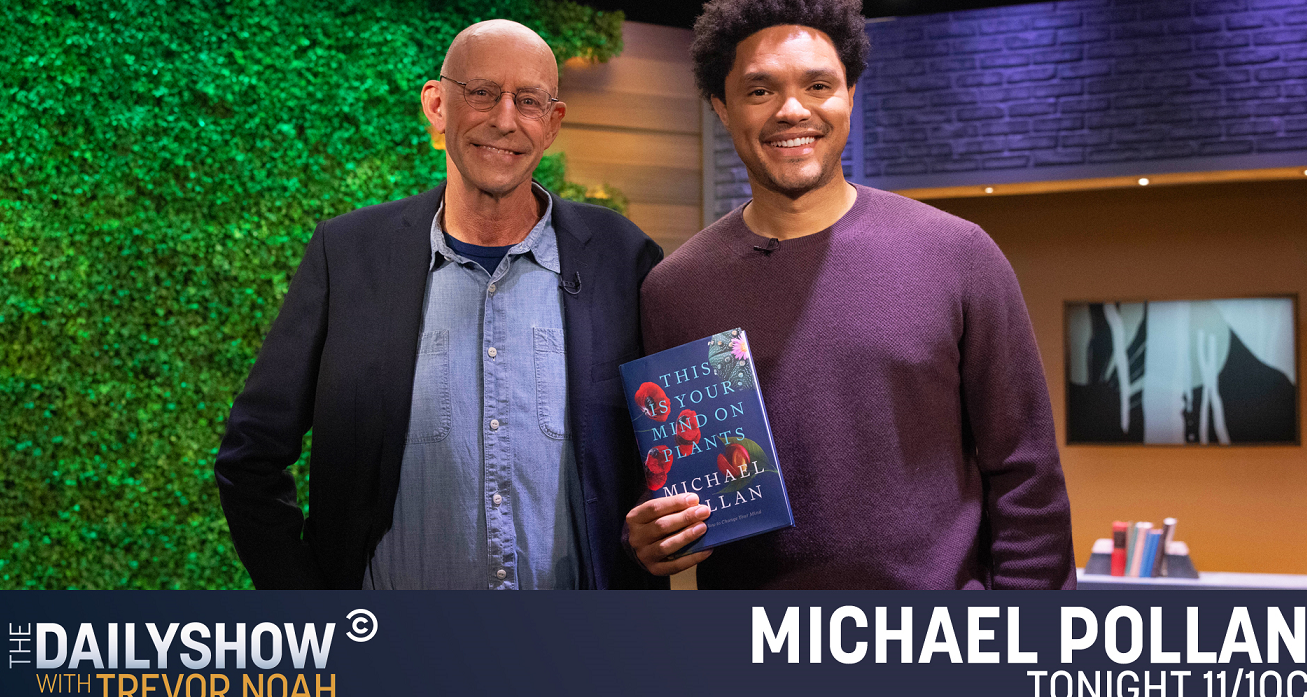 The article Celebrities Continue to Come Out for Psychedelics was originally published on Microdose.

Like a growing snowball rolling merrily down the hill; like a chorus of voices given permission by that first brave soul — public figures are continuing to come out about their psychedelic experiences.

Feeling empowered by the growing public support and diminishing social stigma, a steady stream of celebrities are opening up about mental health and the positive effects of psychedelics on their lives.

Today, world-renowned author Micheal Pollan is on The Daily Show discussing his experiences researching and trying psychedelics for his book “This Is Your Mind on Plants”. The subtle spillover effect of someone universally respected like Mr. Pollan openly touting the potential benefits of psychedelics cannot be overstated.

Had a stimulating conversation with Trevor Noah about psychedelics on @TheDailyShow – on tonight! https://t.co/sKjmICZw1U

At the same time and on the same day, we have Maclean’s, Canada’s most prestigious news magazine, coming out with a feature on Mark Messier, one of the country’s most respected athletes — and in the headline he comes clean about his positive experiences with magic mushrooms.

“Obviously it turned out to be an amazing experience, but more important was the question afterwards: wow, how can I use my mind to empower myself to be a better player, to be a better person, to have more energy”

The hockey icon talks with @mariedanielles about mental health, hockey violence—and what he’ll do when the New York Rangers call https://t.co/UQRZSqHe65

This positive news follows the recent headlines about Hollywood superstar Will Smith and his life-changing experience with ayahuasca. The actor opened up about how “more than a dozen ayahuasca rituals” allowed him “a fresh sampling of the fruits of the human experience.”

And let’s not forget billionaire futurist and Twitter kingmaker Elon Musk coming out in favor of a world that accepts and integrates psychedelics. See our coverage here.

All of this is added to other celebrities coming out about their journeys, and athletes like Mike Tyson and Lamar Odom praising plant medicine for drastically changing their lives for the better (ps: you can see these two superstars at Microdose’s Wonderland conference next month)