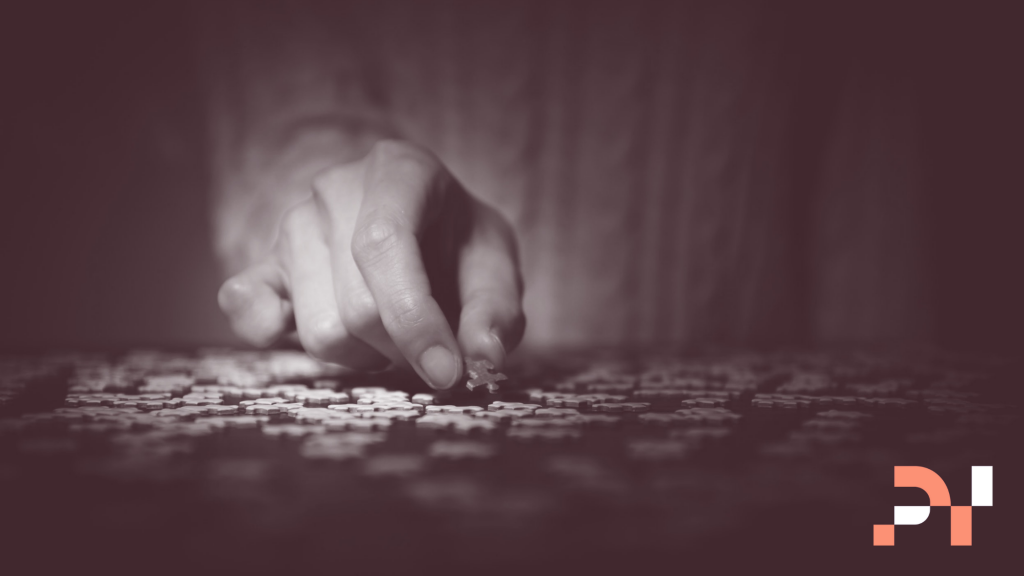 As the psychedelic revolution becomes more socially accepted, academically acknowledged, and scientifically backed, many questions loom regarding the hierarchy of psychedelic substances.

The plethora of research, profusion of media coverage, and growing flood of anecdotes demonstrate that substances such as ayahuasca, DMT, psilocybin, MDMA, and LSD have groundbreaking healing potential. It has become evident that psychedelics are extremely valuable for the treatment of mental health indications such as major depressive disorder (MDD), treatment-resistant depression (TRD), anxiety disorders, chronic pain, addiction and post-traumatic stress disorder (PTSD).

Not only can these substances significantly alleviate (and even completely cure) symptomology for individuals diagnosed with such indications, but it has also become evident that they can improve the quality of life for all.

As a result, more and more individuals are becoming interested in testing out the mind-blowing claims (no-pun intended) for themselves. And an increasing number of companies are attempting to capitalize on that interest.

However, despite all that we do know about psychedelics and their miraculous healing and life-enhancing abilities, we still do not know whether one psychedelic substance is superior to another.

When individuals decide that they want to pursue psychedelic-assisted therapy treatment, attend a psychedelic “retreat,” or simply have an intentional psychedelic experience, the first question that they ask themselves is: what should be my psychedelic drug of choice? Similarly, as drug development companies prepare for the inevitable federal legalization of psychedelic substances for medical use, corporate members are asking themselves: which psychedelic drug should we develop?

Two of the most common substances that are being discussed right now by both individuals and drug developers are psilocybin and DMT.

And so the debate begins. Is one superior?

Before we answer that question, it is worthwhile delving into the major differences between psilocybin and DMT, including their subsequent advantages/disadvantages.

Psilocybin typically lasts 4-8 hours (depending on potency and dose), while DMT typically lasts anytime between 5-20 minutes. But, whether or not a short or long duration is optimal is not that simple.

Some believe that a longer psychedelic trip is essential to garner therapeutic benefits. After all, a longer hallucinogenic experience fully capitalizes on the compound’s psychological mechanisms; it means more time to process any repressed trauma, work through lingering limiting beliefs, and properly understand negative thought and behavioral patterns. Hence, these individuals would vote that psilocybin is superior.

On the other hand, others believe that a psychoactive experience is in no way necessary to receive the psychedelic compound’s perks. The neuroplastic and neurochemical benefits of the substance may be in and of themselves enough to alleviate mental illness symptomology and augment wellbeing. Thus, if a hallucinogenic “trip” is not even necessary, then it does not matter whether a psychedelic drug’s duration is 5 minutes, 20 minutes, 4 hours, 6 hours or 8 hours. A shorter duration would be optimal, then, because it is more practical and convenient. Why block out hours of your day, if you don’t have to? Thus, these individuals would claim that DMT is superior.

(You can read more about the debate regarding whether psychedelics need to be “psychedelic” to be therapeutic here).

DMT, on the other hand, is typically vaporized or smoked. The psychedelic compound can also be prepared as an injection. For example, in his clinical studies with DMT, researcher Rick Strassman administered DMT to his study participants in the form of intravenous (IV) infusions.

In this case, psilocybin appears to be preferable because its route of administration is 1) cleaner and 2) more convenient for the user. Unlike DMT, psilocybin absorption does not require vaporization, which of course has adverse, carcinogenic health consequences. When not vaporized, DMT has been administered in the form of intravenous infusions. This method would not only require the added cost of medical equipment, but would also require access to a medical facility and the time available to reach one .

Visual and auditory hallucinogenic effects are characteristic to both compounds. The compounds differ in that the psychedelic experience that psilocybin elicits tends to be more introspective. It is common for individuals to go into their psilocybin experience with important life questions to gain much needed clarity. People gain insights into bottled memories, significant life themes, and overarching thought patterns. Profound connections to the earth and to nature are also characteristic of the substance.

DMT, on the other hand, elicits more of an intense, near death, spiritual experience. The journey is more “cosmic” in nature, as individuals report interactions with other beings (i.e., aliens and elves), other dimensions, and other realms of time. People tend to meet either their purest, highest being, their “soul,” or “God.” After all, DMT is colloquially known as the “spirit molecule.” The so-called “ego-death” (or detachment from the self) is also common, which has been described as frightening, yet liberating. Overall, individuals report being absorbed by states of utter serenity, peace, freedom, and happiness.

So, for individuals who are looking to gain a greater understanding of themselves, to work through deep trauma, to resolve complex psychological wounds, to explore different facets of their identity, or to obtain answers to significant life questions, psilocybin would be the optimal choice.

For individuals who are seeking to expand their minds, to raise their consciousness, to alter their perceptions/outlooks, to gain a new appreciation for life, or to connect to spirituality, DMT would be more ideal.

There is plenty of research that confirms the therapeutic applications of psilocybin. For example, The Johns Hopkins Center for Psychedelic and Consciousness Research has found that psilocybin alleviates symptoms for Major Depression Disorder (MDD), eases existential anxiety for people with life threatening cancer, and leads to smoking cessation for those unable to quit. In addition to the published preliminary research, there is an abundance of ongoing and planned research studies to continue to assess psilocybin’s efficacy for certain mental health disorders including treatment-resistant depression (TRD), eating disorders, PTSD, OCD, and addiction.

Compared to psilocybin, the scientific research on DMT’s therapeutic value is lacking. There are very few published studies, and the minimal research that does exist utilizes small sample sizes, limiting the generalizability of any findings that appear to be compelling.

However, there are more research plans in the works to further assess DMT’s treatment potential. For example, the drug development company Small Pharma is currently conducting clinical trials to investigate DMT’s potential for the treatment of Major Depressive Disorder (MDD) alongside therapy.

And, the anecdotal evidence for DMT’s healing benefits is extremely significant. There are thousands of individual narratives regarding transformative DMT journeys in the media, journals, and in books (such as in DMT: The Spirit Molecule by Rick Strassman).

But, not all people rely on merely science to dictate their decisions. Many understand that research is not always conducted to confirm real, significant phenomena; the lack of funding, time, resources, and support hinders and sometimes even completely blocks the research process. DMT may be more efficacious than psilocybin, but there hasn’t been enough scientific research conducted yet to prove it. Thus, those who trust the vulnerability of the thousands of individuals who have shared their profound DMT experiences may believe that DMT is the preferable drug.

So, which is better?

Much more research is necessary to determine the answer. Ultimately, though, a pecking order between the two substances may not even exist. They both seem to have extraordinary value, and there will likely be room for both compounds in our emerging psychedelic, therapeutic framework. Although one may not be intrinsically better than the other, one may be more useful for a certain person, their specific needs, and their preferences.

Thus, it makes sense for drug development companies to invest in the production of psilocybin and DMT. When the compounds do become legal, it will be possible to make them widely available to those who need and deserve them in order to heal. Many companies are already preparing accordingly and are investing in the research and development (R&D) of both compounds.

A peek at the psychedelic drug development landscape as of July 2021:

Companies Researching BOTH Psilocybin and DMT

Both psilocybin and DMT hold incredible value. It is becoming evident that individuals reap powerful therapeutic and life-enhancing benefits from each psychedelic substance, and drug development companies are clearly preparing to produce both.

So, rather than ranking psilocybin and DMT against each other, it is essential to understand and appreciate their unique characteristics. Individuals will then be able to take each substance’s distinguishing attributes into account to decide which is most ideal for them.