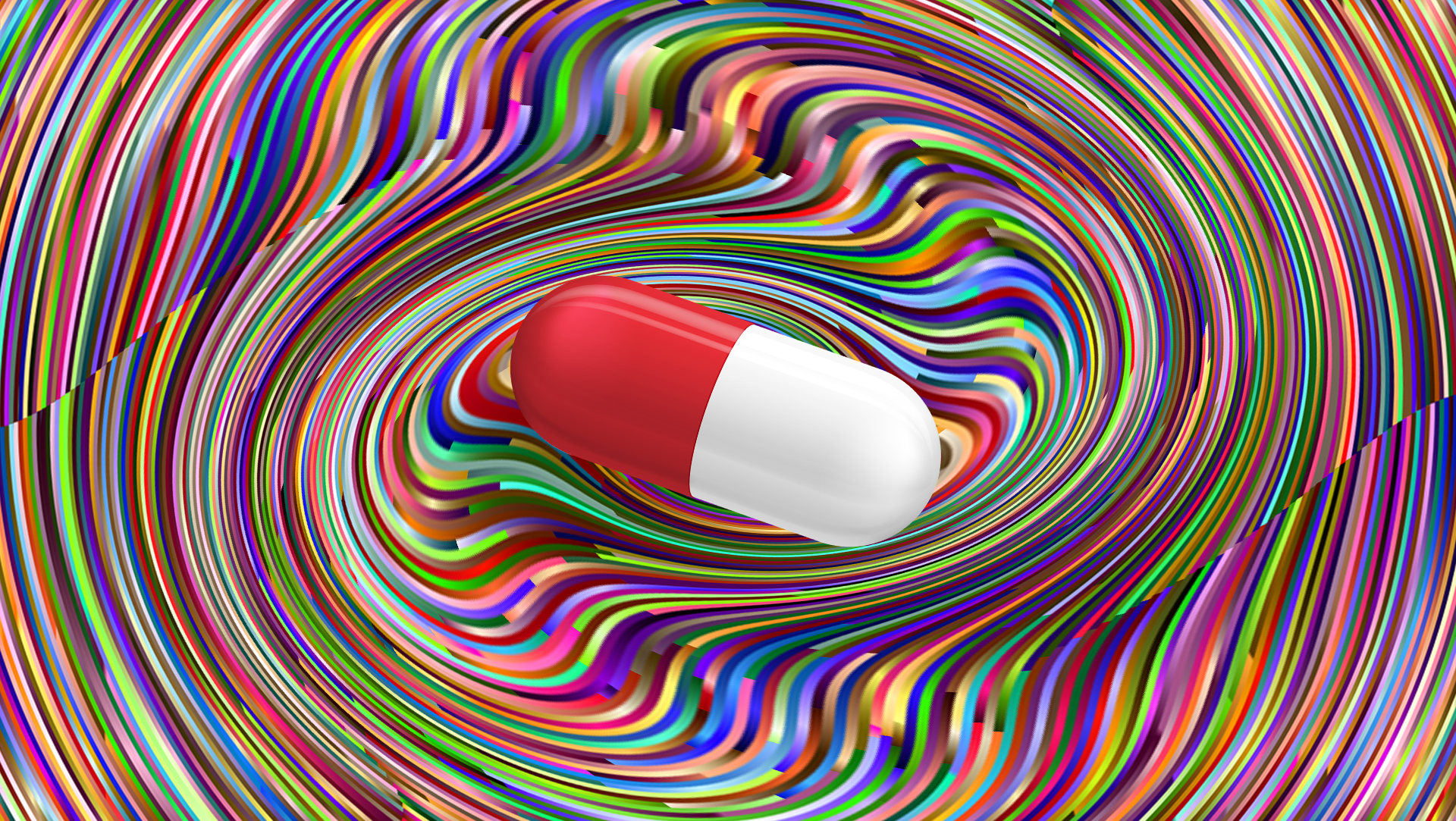 N,N-Dimethyltryptamine, better known as DMT. It’s the psychoactive ingredient found in ayahuasca, the ceremonial brew historically used by indigenous cultures that have recently made its way out of the Amazon and into Western spiritual journeys.

DMT is a tryptamine that naturally occurs in many plants and animals (including humans) and its consumption in ceremonial and therapeutic settings has anecdotally helped countless people deal with a variety of personal traumas and mental health issues. And now, following the greater psychedelic medicine trend, the scientific and business communities are finally catching up to its potential benefits.

This month the Journal of Affective Disorder Reports published a study on the use of Ayahuasca for depression and anxiety symptoms. This was the largest DMT study to date, an international cross-sectional review that used data from the Global Ayahuasca Project (GAP) involving 11,912 subjects.

The study focused on people reporting depression or anxiety at the time of them taking Ayahuasca. And although there were some limitations with the study, the results were very promising.

We are in the early stages of the scientific community studying DMT, but results like these will encourage more research, which will in turn help legitimize the compound in the biotech and investment world.

Which psychedelic medicine companies are working with DMT?

While psilocybin and LSD have grabbed most of the psychedelic medicine headlines to date, DMT is gaining momentum, with several companies beginning to focus on the dynamic compound.

The first public firm to focus exclusively on DMT, they say their goal is to develop an “…addiction recovery solution that harnesses and optimizes the therapeutic potential of the DMT molecule. Entheon exists to invert the addiction-recovery ratio, turning the ‘untreatable case’ and ‘lost cause’ from the norm to the exception.”

A new company that has yet to move to the clinical trial phase, Entheon is building a solid team led by CEO and founder Timothy Ko, who experienced first-hand DMT’s therapeutic benefits, going as far as saying that psychedelics “saved his life”. Having an experienced business professional personally invested in the success of the endeavor is always a positive thing for an early-stage company. And being laser-focused on developing DMT to treat addiction could help Entheon establish itself as a DMT leader.

On the other end of the spectrum is ATAT Life Sciences. The psychedelic big boy will soon list on the Nasdaq and has 14 companies under its umbrella developing the whole range of psychedelic compounds.

One of their subsidiaries is Viridia Life Sciences, a new company that for the moment is singularly focused on developing DMT molecules, currently in the pre-clinical stage for the treatment of depression. With this narrow scope and support from a perennial psychedelic giant, ATAI and Viridia could soon jump ahead in the DMT game.

No introduction needed here. The shroom boom fan favorite is best known for its focus on LSD and ibogaine, but through its partnership with MindShift in Switzerland and its R&D collaboration with University Hospital Basel, MindMed is in the early stages of developing other compounds, including DMT.

In June 2020 MindMed announced, along with the University Hospital Basel’s Liechti Lab, they would begin a Phase 1 safety trial to better understand how humans react to DMT, setting the stage for future Phase 2 trials.

With MindMed’s listing to the Nasdaq boosting their legitimacy across the investment world, they should have enough support to continue building out their pipeline. Keep an eye out for future MindMed DMT news.

New on the DMT radar (very new, they just listed on the TSXV this Thursday, May 6) is Small Pharma. This UK-based company has gone relatively unnoticed but has been collaborating with leading experts from the Centre for Psychedelic Research at Imperial College London, and have already passed the pre-clinical stage and are into Phase 1 / 2a trial for DMT, with a focus on depression.

Investors looking for an early entry into the DMT space should take a deeper look at this new player.

This is just the beginning of DMT’s time in the psychedelic news, and we expect more to come from this ancient remedy. Stay tuned to Microdose’s coverage for more in-depth ayahuasca exploration.