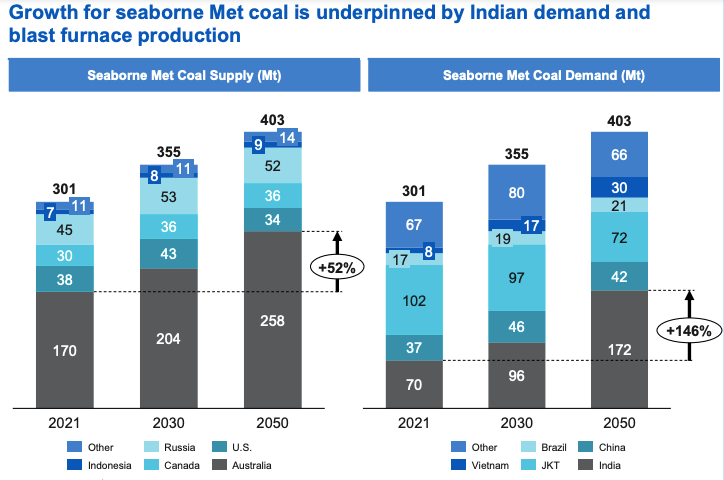 Pilbara Minerals (ASX:PLS) boss Ken Brinsden will step away from his position at managing director of the resurgent lithium miner after announcing its first ever half-year profit.

The unprecedented boom in prices of lithium materials for the electric vehicle supply chain has powered PLS to a $114m statutory profit for the first half of 2022 from a statutory loss of $21.2m a year earlier.

Talk about going out on a high.

Think that’s good? It’s about to get better. Spot spodumene prices are in the range of US$3750-4500/dmt, PLS says, and its prices of all the major lithium producers are closest linked to the prevailing spot market.

The strong financial performance has come amid super strong lithium market conditions despite a series of operational setbacks for PLS, including low recoveries and issues attracting maintenance personnel in a tight WA labour market which have prompted a production downgrade for FY22.

Brinsden, who has executed the best turnaround story since Herb Powell invented the baby translator, called the maiden half year profit a significant milestone for the company, which rode out the downturn that sent its competitors Altura Mining and Alita Resources under in 2019 and 2020.

“Our financial performance for the period is a direct reflection of the incredible turnaround which has been experienced in the lithium raw materials supply chain over the past year or so,” Brinsden said.

“The combination of strong underlying demand growth and Pilbara Mineral’s ability to create a transparent spot price outcome via the Battery Material Exchange has driven very strong increases in prices for our product.

“As previously disclosed, the half-year has not been without its significant operational and technical challenges – due to a combination of plant down-time events, the integration of a new plant at Ngungaju and the widespread labour shortage issues and cost inflation being experienced in the WA resource sector.

“Despite these challenges, the outlook for Pilbara Minerals in the second half of FY2022 and beyond remains extremely bright. The current momentum in lithium markets continues to demonstrate higher price outcomes and we are very well placed to participate in this as production and sales volumes from the combined Pilgangoora Operation continue to increase.”

In a statement this morning Pilbara Minerals said Brinsden, a graduate of Kalgoorlie’s famous WA School of Mines, was stepping down to spend more time with his family and focus on personal interests.

“I am extremely proud of our collective achievements during this period – the speed with which we were able to finance and develop Pilgangoora, the way we responded to commissioning and ramp-up challenges and, ultimately, our response to the downturn in the lithium sector in 2019-20,” he said.

“The Company is now in an enviable strategic, operational and financial position as it takes advantage of current pricing and grows production from Pilgangoora to a targeted level of 1 million tonnes of spodumene concentrate per annum over the coming years.”

PLS chairman Tony Kiernan praised Brinsden for steering the company through the downturn in 2019 and 2020 when the lithium market fell into extreme oversupply, including his measures to refinance its debt and acquire the mothballed Altura operations.

“As a result of these measures and the remarkable turnaround in the lithium market, Pilbara Minerals is now firmly established on a strong growth trajectory that will see it become one of the world’s leading suppliers of lithium raw materials,” Kiernan said.

Met coal demand to continue growing even by 2050: Coronado

The world will demand more coal for steelmaking in 2050 than it does today, according to Coronado Global Resources (ASX:CRN), which forecasts the seaborne market for the unloved commodity will increase by a third in the next three decades.

The growth of the seaborne trade from 301Mt today to 403Mt in 2050 projected by the Australian-American coal miner would dovetail with most corporations’ aspirational net zero target date.

That would be a handy outcome for Coronado, which at 26% counts India as its largest customer.

It also follows comments from major industry players like South32 (ASX:S32) and BlueScope Steel (ASX:BSL) that green steel is at least two decades from commercialisation, providing a long-term role for met coal and blast furnace steelmaking even as decarbonisation policies gather pace.

Coronado plans to expand its flagship Curragh mine in Australia by 22% to 13.5Mtpa by 2025 to capture some of this increase in demand, including a potential underground mine.

The forecast came as Coronado reported its earnings for 2021, announcing plans to return US$150 million to shareholders including a US9c per share dividend and offer US$100m of senior secured notes at 104%.

The company expects prices to drop as supply increases in 2022, but thinks they will remain above historical averages. Domestic contracts in the States are locked in at US$100/t higher than the previous year at US$187/t.

Coronado sold 17.4Mt of coal at costs of US$65.7/t in a weather and Covid impacted 2021, which also included the brief shutdown of the Curragh mine in Queensland after the death of dragline operator Clark Peadon.

CRN boss Gerry Spindler said the company finished the year in a strong financial position, something that would have felt remote 12 months earlier after the pandemic had knocked coal prices to multi-year lows.

“As we look to 2022, the prospect of prolonged higher Met coal prices is apparent as demand for steel continues to rise and outstrips supply in the short term,” he said.

“Coronado is targeting improved production rates in 2022 to take advantage of higher prices, continue to focus on cost control, and work to strengthen all aspects of our business so that we can take advantage of opportunities as they arise and prepare the Company for the next phase of growth.”

It is the second 2c a share final payout from Norm Seckold’s firm in two years, with total dividends rising from 3c last year to 4c in 2021.

It is expecting to increase its capacity to over 80,000t of nickel metal with the start of the 80% owned Angel RKEF project in 2022 and 70% owned Oracle project next year.