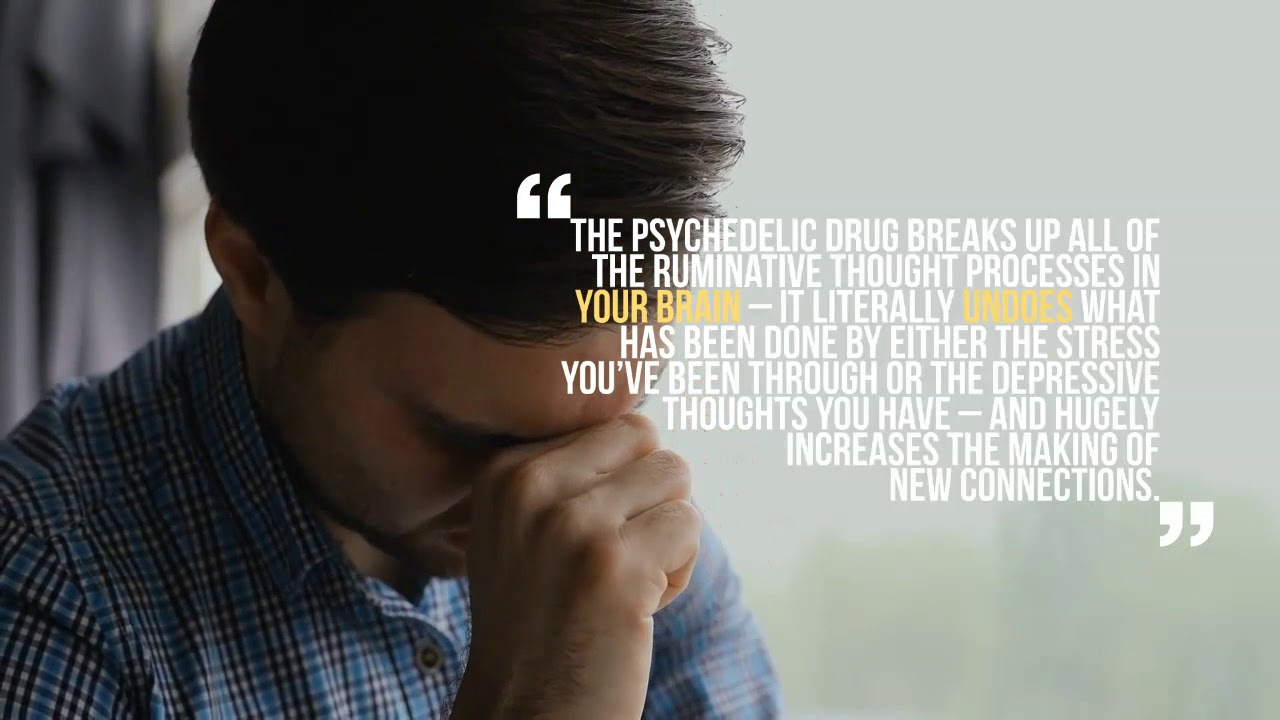 DMT is making some news in the psychedelic medicine space. In addition to positive studies and big names like ATAI, MindMed, and upstarts like Entheon Biomedical, we can now add Small Pharma to the DMT table. The UK-based company was just listed on the TSXV last Thursday, May 6 under the ticker symbol “DMT”. The firm had gone relatively unnoticed in the psychedelic news cycle but has been quietly building an interesting resume.

Small Pharma has been collaborating with leading experts from the Centre for Psychedelic Research at Imperial College London, and have already passed the preclinical stage and are into Phase 1 / 2a trial for DMT, with a focus on depression. This is ahead of DMT progress for ATAI, MindMed, and Entheon.

In March, Small Pharma announced a brokered private placement that raised CAD$58 million, with majors like Canaccord Genuiety acting as agents. From the press release: Carol Routledge, Chief Medical and Scientific Officer of Small Pharma: “We have had a tremendous start to 2021. Not only have we raised CDN$63m and listed on the TSXV but we have also taken our lead DMT-based candidate into a Phase I/IIa clinical trial. We believe that DMT-assisted therapies have the potential to offer millions of patients a much-needed alternative approach to mental health care. We take confidence from the incredible support we have received and look forward to delivering our strategy and vision to, ultimately, provide relief to those suffering from mental health conditions.” With their lead DMT clinical trial and a portfolio of other proprietary preclinical assets, along with solid early financing, investors looking for an entry into the DMT space might want to take a deeper look. On our end, Microdose will continue to cover this new player. Stay tuned.
The post New DMT Player as Small Pharma Lists on the TSXV appeared first on Microdose Psychedelic Insights. dmt psychedelic psychedelic research depression investors financing private placement entheon biomedical mindmed entheon small pharma atai research