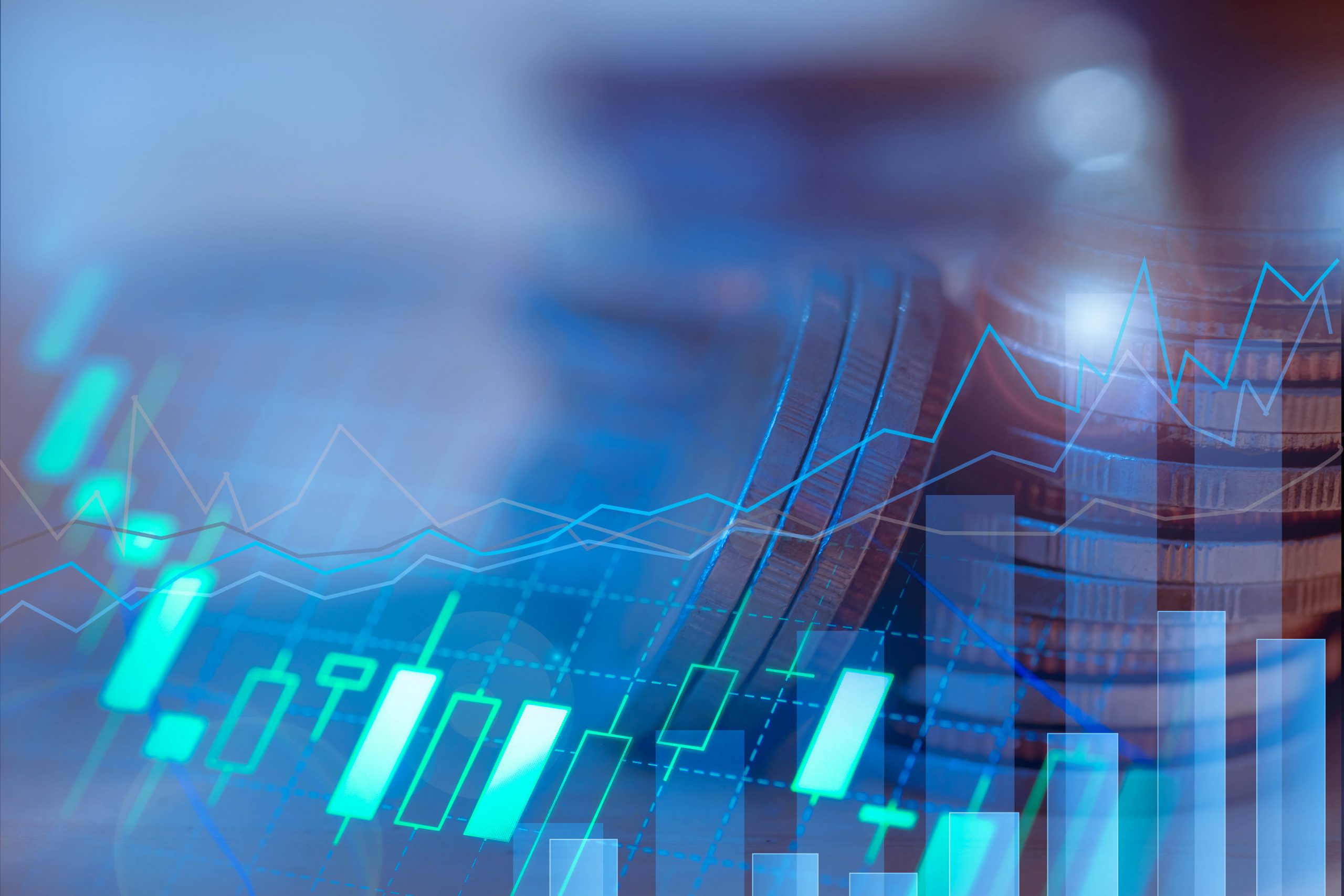 In these tough market times, cash is king. We’re in the dog days of drug development, where firms must survive the long stretches between clinical stages when the initial hype has died down and capital is harder to come by. Which is why investors and analysts tend to focus on companies with not only a potentially lucrative pipeline, but with enough cash on hand to get them to that next stage. This pennywise perspective is showing in recent coverage by industry analysts. We recently reported that both Roth Capital and Canaccord had doubled down on Cybin with bullish price targets. These were prompted by Cybin’s DMT trial acquisition, but at a more fundamental level because Cybin has one of the better cash positions in the business. Following this trend of confidence in mid-tier companies with good capital reserves, we have a string of positive coverage for Small Pharma. The DMT-focused firm has received Buy ratings from both Roth Capital and Canaccord Genuity. Roth has given Small Pharma a $5 price target, a spectacularly bullish prediction considering the share is currently under $0.20. Canaccord was somewhat more conservative, with a still very bullish $1 target (over 4x the current price). Canaccord’s report focuses on Small Pharma announcing a smaller than predicted net loss ($4.8 million versus estimate of $7 million), and that cash burned in operations in the last quarter was $5.1 million with $43.2M cash on hand. As showed in their recent year-end results, this gives Small Pharma approx 2 years of capital runway. From the report: “We believe the optimal time to raise additional funds will be following a positive SPL026 Phase IIa data readout, expected later this year … Our price target remains unchanged at C$1.00 per share, implying >400% upside potential from current levels. We reiterate our SPEC BUY rating.” And a look at Canaccord’s list of potential catalysts for Small Pharma: See below for a look at Small Pharma’s pipeline and a peak at Roth Capital’s company note.