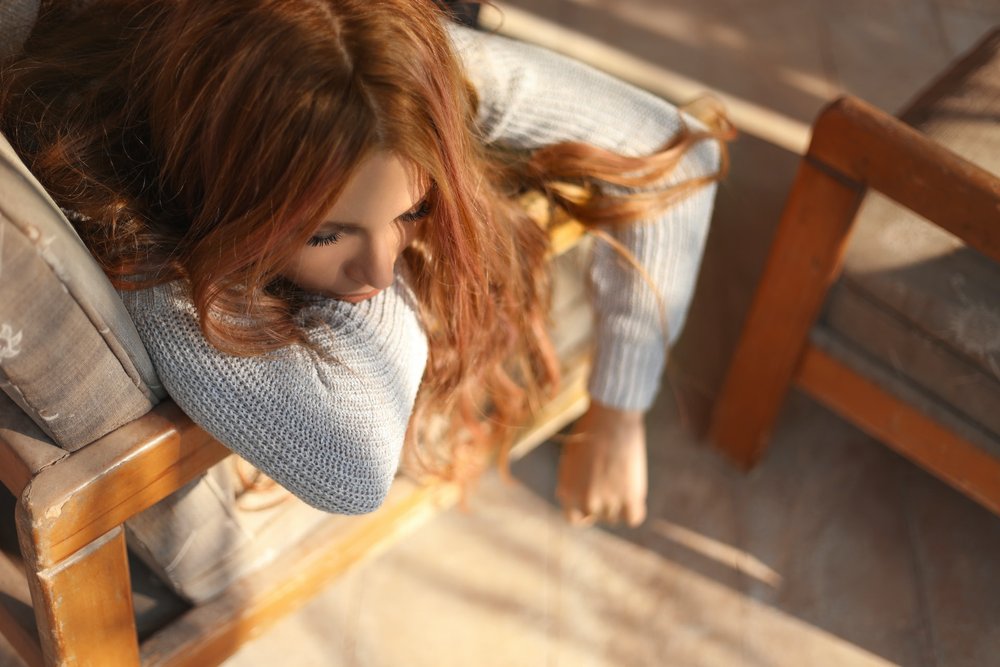 New survey results released today by the European Union drugs agency (EMCDDA) reveal that cannabis and ecstasy (MDMA) use are the drug-consumption patterns most impacted by COVID-19 restrictions (1). The European Web Survey on Drugs found that, while herbal cannabis use increased, use of “party drug” MDMA declined. The survey ran between March and April 2021 in 30 countries (21 EU and 9 non-EU) when many populations were under COVID-19-related lockdowns. Targeted at people aged 18 and over who have used drugs, the survey aims to improve understanding of patterns of drug use in Europe and help shape future drug policies and interventions.

Close to 50,000 adults (48,469) responded to the survey from 21 EU Member States and Switzerland (2). Cannabis was the drug used most, with 93% of survey respondents reporting to have used it in the previous 12 months and with little variation between countries. MDMA (35%), cocaine (35%) and amphetamine (28%) were the next most reported illicit substances, with the order of the three drugs varying by country. Around a third of respondents (32%) reported using more (herbal) cannabis and 42% using less MDMA.

The data presented today refer to a self-selected sample who have used at least one illicit drug in the 12 months prior to the survey. While web surveys are not representative of the general population, when carefully conducted and combined with traditional data-collection methods, they can help paint a more detailed, realistic and timely picture of drug use and drug markets in Europe. Over 100 organizations took part in the initiative, including the Reitox national focal points, universities and NGOs.

New to the 2021 round was the participation of the agency’s partners from the Western Balkans, through an EMCDDA technical assistance project (IPA7)(3).

Almost one in six (17%) respondents reported using NPS in the last year, while 9% reported use of LSD. Use of both heroin and methamphetamine was reported by 8% of respondents.

From nightlife to homelife

Home was reported as the most common setting for drug use during the period (85% of respondents in the EU-Switzerland survey and 72% in the Western Balkans), a pattern accentuated by COVID-19 lockdowns and closure of nightlife venues. Motivation for the use of different substances sheds some light on these results. The most commonly reported motivations for cannabis use were relaxation, getting high and aiding sleep, while for MDMA, they were its euphoric and socializing effects.

EMCDDA Director Alexis Goosdeel says: “Web surveys are a key ingredient in our monitoring of Europe’s shifting drugs problem. They help us reach an important target population through innovative online methods. Today’s results reveal the wide variety of drugs available across Europe and provide valuable information on emerging trends and changing patterns of use during the COVID-19 pandemic. An impressive 100 organizations joined us this time in building, translating and disseminating the survey, ensuring that this is now an invaluable tool to help tailor our responses and shape future drug policies.”

In 2021, three European Neighbourhood Policy countries (Georgia, Lebanon, Ukraine), also took part in the survey for the first time, through an EMCDDA technical assistance project (EU4MD). These results will be released in the Spring. In non-EU countries, the EMCDDA collaborated on the surveys with national contact points and NGOs.

*This designation is without prejudice to positions on status, and is in line with UNSCR 1244/1999 and the ICJ Opinion on the Kosovo declaration of independence.