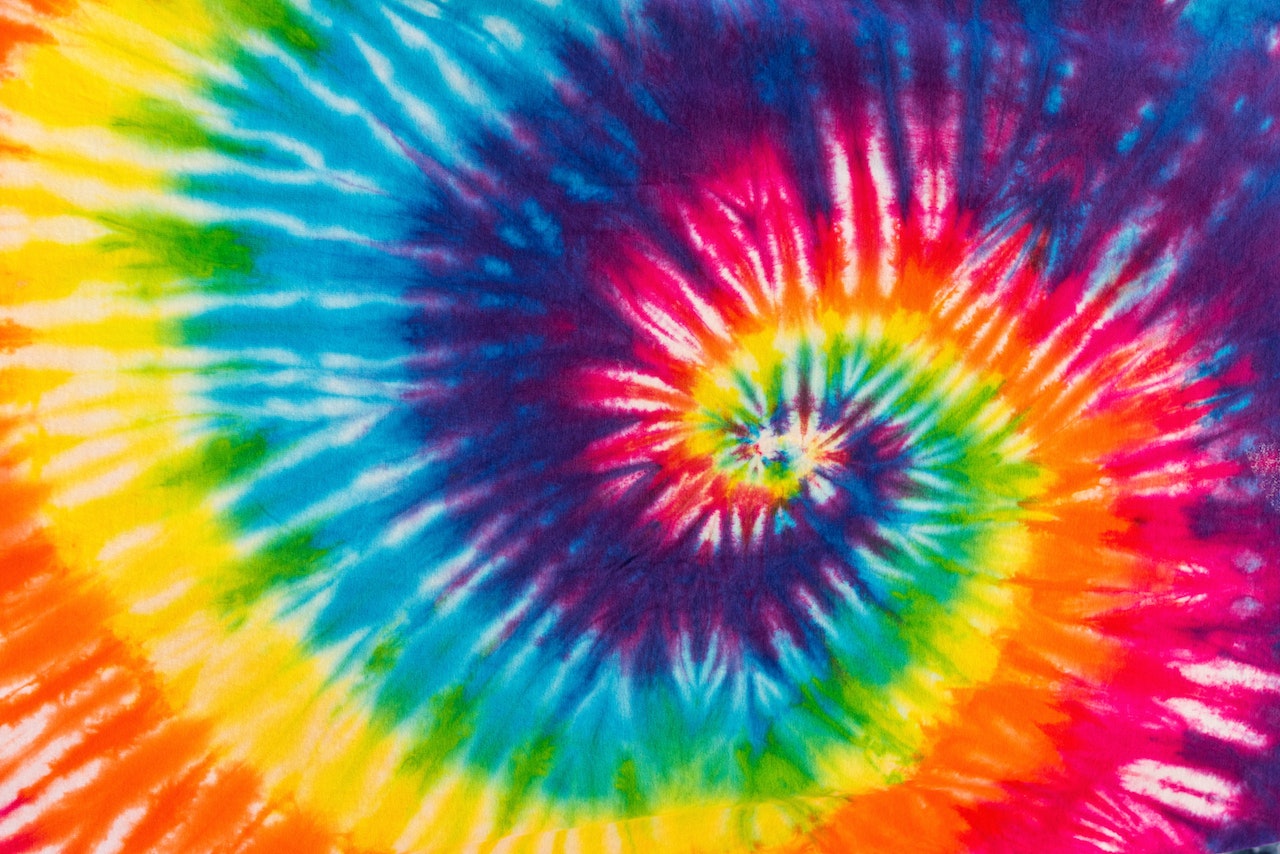 Psychedelia: technicolor, drugs, nonsense. Invariably, the terms calls the 1960s to mind: the decade in which inhibitions dropped and the experiences produced by psychedelic drugs seeped into music, art and popular culture. The psychedelic 60s have become almost cliche as a topic of academic study and personal interest. When I told a friend I was writing a book about psychedelia, he wearily responded: “What else is there to say?”

But such a response offers a telling commentary on how easily and how rapidly cultural analysis, and in particular rock music history, slips into orthodoxy. Dip into any of the less analytical accounts of the 60s, for example, and you will find the same frequently aired assumptions about who the significant artists and what the significant events were. The Grateful Dead, Jefferson Airplane, Haight-Ashbury, Woodstock, light shows and LSD – the usual suspects – are name-checked; their importance frequently taken for granted but just as frequently under-evaluated.

It’s not that the artists and events referred to above weren’t significant. It’s just that in their desire to eulogise epochs and icons, many chroniclers of the psychedelic era have reduced a host of equally influential cultural initiatives to the margins. The same is true of psychedelia. Too often it’s dismissed as a product of the decade and the drugs. But the phenomenon has a far longer and richer history than is often assumed.

Those generally thought of as the psychedelic pioneers weren’t the only people on the scene, nor were they the first. In the US, for example, groups such as The San Francisco Mime Troupe and The San Francisco Tape Music Center helped shape the experimental ethos of America’s Western coast several years before the more famous Grateful Dead and the Fillmore ballrooms arrived on the scene.

As did Ken Kesey and The Merry Pranksters, famous for their “magic bus” journey across America and subsequent acid test parties. Their exploits have been much celebrated, but very little attention has been paid to some key individuals who participated in the Pranksters multimedia mayhem.

There was Don Buchla for example, who road tested his prototype “Buchla Box” synthesiser at the acid-test events, and Ron Boise, who constructed the kind of kinetic yard art, sculpted out of ruined automobiles, that is now commonplace at music festivals. And Del Close, an old school beatnik, whose improv school would later inspire everyone from Bill Murray to Amy Poehler.

But drawing attention to the diversity within the decade doesn’t go far enough, because the swinging 60s didn’t spontaneously engender psychedelia. It has a whole hidden past that stretches back to the 19th century.

Psychedelic associations such as “painting with light”, immersive environments, attempts at total theatre, and other participatory events have a rich history. Such events particularly characterised Bauhaus, for example. Technological innovations such as “colour organs” and other prototype electro-mechanical musical instruments go back even further.

In Britain, other significant historical echoes are felt, but of an imaginative rather than mechanical variety. There are particularly notable parallels between psychedelic music and Victorian and Edwardian revivalism.

Victorian children’s literature, and particularly Alice in Wonderland, was described by William Empson as “a taproot” to childhood experience, where “the child has not yet been put wrong by civilisation”. That same taproot attaches itself to the peculiarly British strand of psychedelic pop that briefly flourished in the 1960s, and helps account for all those songs about paper kites, penny farthings, weather veins, yellow submarines, fairgrounds, and circuses. Musically, at the time, psychedelia appeared to come out of nowhere, but in Britain it can be seen in a much broader context of revivalism that periodically surfaces in everything from architecture to the decorative arts.

There were other Victorian influences too. Groups like The Who, The Small Faces and the Kinks adopted mannerisms clearly influenced by the songs sung in the music halls a century earlier. The history and evolution of the music hall throws up all kinds of interesting parallels, ranging from the similarities in poster art and client orientated music publishing to the shared love of fatalism and pathos in the characters who inhabited the pop songs of the two respective periods.

Yes, the trigger for 60s psychedelia might have been LSD. But it’s not the drug itself that fed the colourful visions of the decade. Instead, acid helped initiate an outpouring of nostalgia and memory that loops back into history.

LSD was only made illegal in the UK and USA in October 1966. Written about in almost jocular terms in the UK popular press in the pre-prohibition period, the drug only initiated a full-scale moral panic when The News of The World and The People newspapers began to run a series of scaremongering exposes in February 1967.

Just two months earlier, Private Eye magazine had given away a flexi disc with its Christmas issue containing a song by Peter Cook and Dudley Moore which lightheartedly instructed the listener:

If you want a kinky caper
Then suck a blotting paper

It barely caused a ripple of response. But by April 1967 the BBC, caught up in the new moral furore, was banning the Beatles’ A Day In The Life from the airwaves because of the line: “I’d love to turn you on”. By then, such efforts were too late. An entire culture had, in its various ways, already begun to turn on. And how could it have been otherwise? After all, it had a head start of 100 years on its adversaries.

Rob Chapman does not work for, consult, own shares in or receive funding from any company or organisation that would benefit from this article, and has disclosed no relevant affiliations beyond their academic appointment.