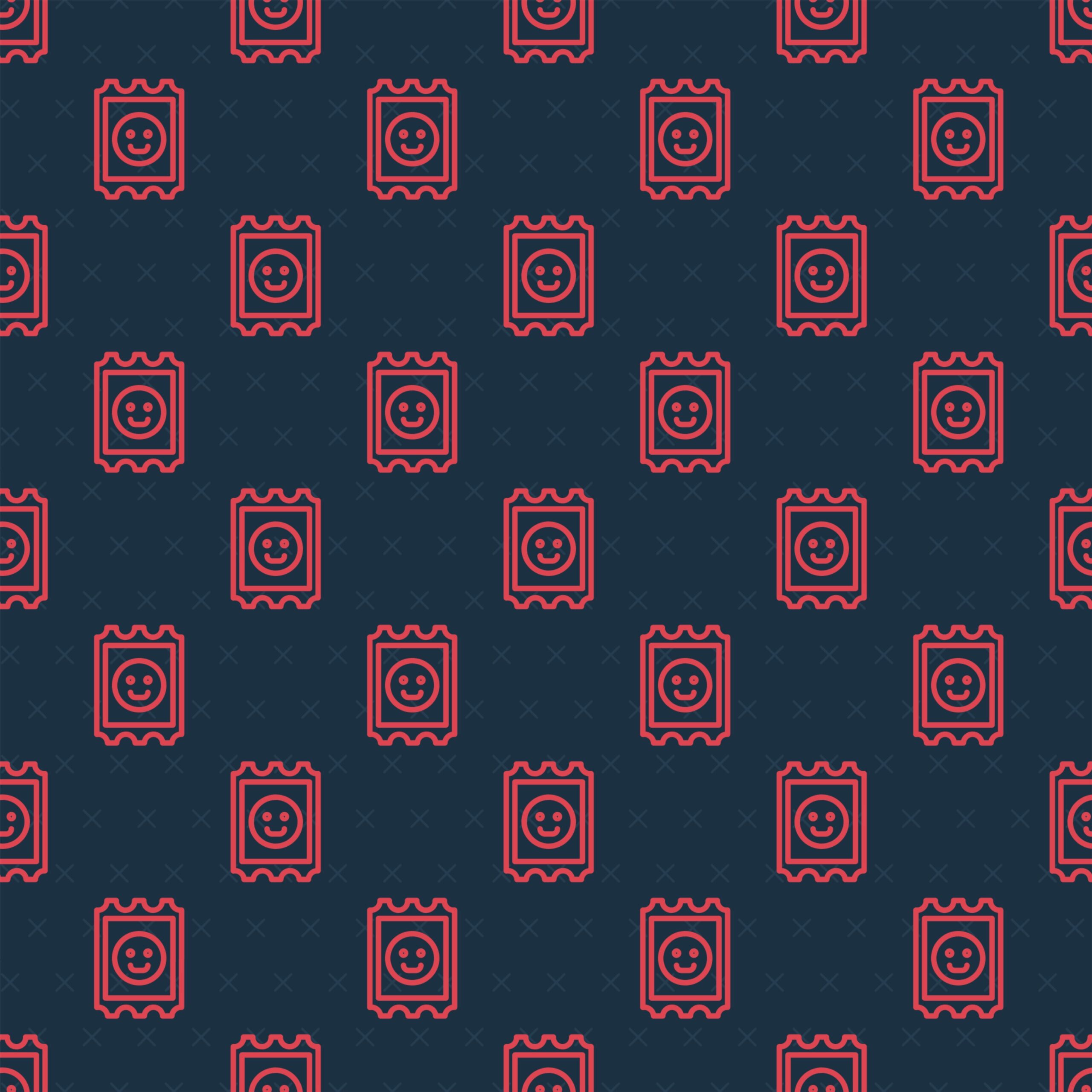 For many years, drugs such as LSD, psilocybin and Dimethyltryptamine (DMT) were viewed only as highly dangerous drugs. However, in recent years they have had a bit of rebrand. Now they’re believed by some to have the power to heal, to reconnect us with nature – even resolve political tensions.

Use of these drugs is on the rise. At the start of the pandemic in 2020, the UK Home Office released data showing a 230% rise in confiscations of LSD compared to the previous year. The pandemic itself might be changing drug preferences. Almost half of those using magic mushrooms reported using more during the pandemic according to a recent survey.

The changing view of psychedelics can in part be attributed to the renewed interest in their potential to treat mental health problems such as depression. Between the early 1950s and 1970s, there was a great deal of interest in the use of LSD in the treatment for a wide range of conditions, including alcohol use disorders, schizophrenia, childhood autism and “sexual dysfunction”.

Despite some promising findings, a lack of scientific rigour and wider political and cultural pressures meant that almost all research ended in America in the late 1960s, although it has continued in Europe.

This work has now started up again to a limited extent. As demonstrated with medicinal cannabis, emphasising the therapeutic potential of a drug can help shift attitudes towards it. In recent years, as research activity has increased, media attention has moved from the risks associated with psychedelics to their potential benefits. This has helped reshape attitudes towards this group of drugs.

The gradual rebrand of psychedelics, from dangerous to therapeutic, has been bolstered by a booming wellbeing industry. An increasing number of people are looking for ways they can extend the mind, body and soul. This has led to a rise in companies selling herbal remedies (as seen with the popularity of turmeric touted as “nature’s-wonder drug”) and now even psychedelics.

Before the pandemic, psychedelic tourism was a growing niche of wellbeing. One popular strand was ayahuasca retreats in South America, which attracted thousands of wealthy customers keen to explore their psyche.

Ayahuasca has been used in traditional healing and spiritual practices for generations by South American indigenous populations. The potent brew contains DMT, the active ingredient that produces a powerful psychedelic experience. For a few thousand pounds travellers can engage in this practice and claim these celebrity-endorsed rituals as their own to address their physical, psychological and spiritual maladies.

While some are seeking spiritual awakening, others are using psychedelics to boost brain function.

Microdosing psychedelics, which involves taking small doses of the drug, has also grown in popularity. The aim is to enhance cognitive performance, without the disruption of a full-blown experience. People who engage in the practice claim it makes them more productive, creative and focused. The practice has been enthusiastically reported and promoted in media, despite little evidence of its effectiveness.

This has also helped reshape the image of psychedelics, with a focus on benefits – including savings to healthcare services – rather than the risk of harm. Access to psychedelics has never been easier via the internet and dark web markets.

Likewise, the recent decision by legislators in the US to reduce penalties for possession of small quantities of magic mushrooms reflects the view that these substances are potentially therapeutic, distinct from many other controlled drugs that are discussed in relation to the harms that they can potentially cause.

Private industry, sensing a shift in attitudes and seeing there are profits to be made from legal cannabis in the US, are now setting their sights on psychedelics.

New companies have started up, supported by experienced investors and tech billionaires and advised by leading psychedelic researchers. The initial focus has been on patenting new techniques for synthesising psychedelic drugs and establishing private medical clinics and therapies to distinguish medical uses from “recreational”.

But as with cannabis, over the long term, as attitudes continue to shift, big money is also likely to be made in non-medical and wellness markets.

While we’re unlikely to see psilocybin hummus on our shelves, “wellness” is a trillion-dollar global industry. Whether that’s home microdosing kits, spiritual retreats, or “therapies” for people feeling lost and without direction, where there’s a disposable income, there’s a psychedelics company with an answer.

Harry Sumnall receives grant funding on research topics in substance use. He also sits (unpaid) on the scientific advisory board of the MIND Foundation, a European non-profit science and education organisation that supports psychedelic research and therapy

Ian Hamilton does not work for, consult, own shares in or receive funding from any company or organisation that would benefit from this article, and has disclosed no relevant affiliations beyond their academic appointment.