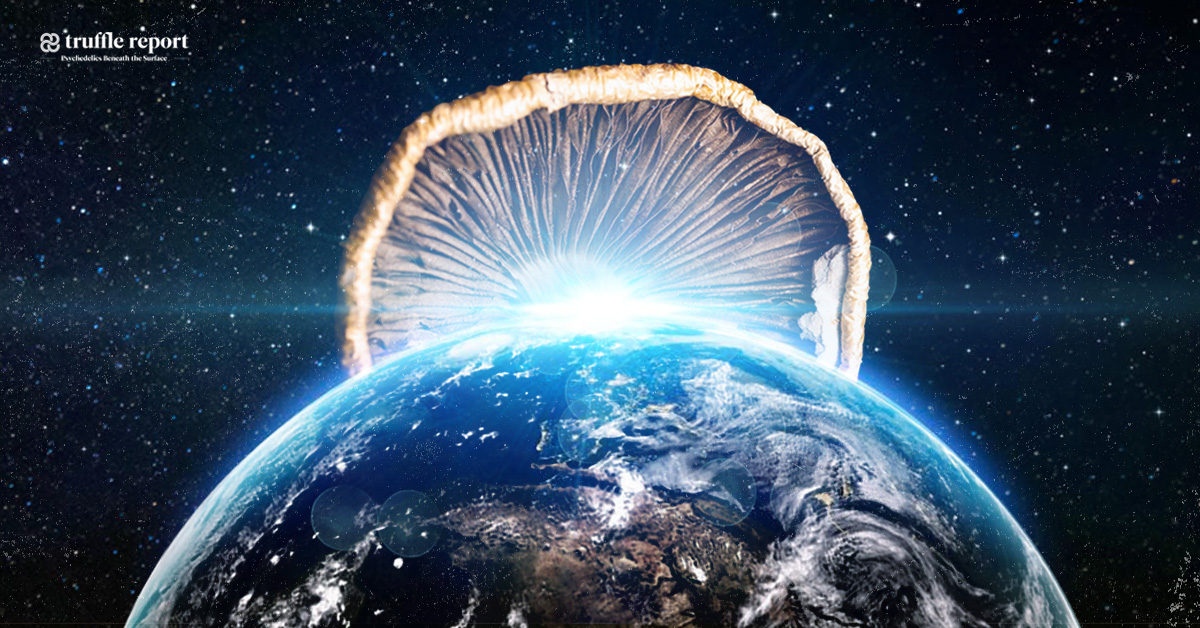 A coalition of psychedelic activists and advocates have launched a global initiative to push for the rescheduling of psilocybin under the 1971 United Nations Convention on Psychotropic Substances.

The International Therapeutic Psilocybin Rescheduling Initiative (ITPRI) launched its campaign last Tuesday, seeking to reclassify psilocybin from its current Schedule I status in order to boost research and foster the availability of psilocybin-assisted treatments for those suffering from mental health issues and addiction.

Schedule I substances under the 1971 UN Convention of Psychotropic Substances are deemed to hold high liability to abuse, pose a serious risk to public health, and have limited therapeutic use.

However, the status of psilocybin is constantly evolving amid emerging scientific evidence and psychedelic legal reform movements and business enterprises in North America. The U.S. Food and Drug Administration previously awarded a breakthrough therapy designation to the substance, which is currently being studied in phase three clinical trials to establish the safety and efficacy of its therapeutic use in treating mental health issues.

“Rescheduling provides a permissive environment from a legal perspective because it changes the obligations of parties [countries] to the treaty,” Chris Koddermann, co-founder of ITPRI, tells Truffle Report. “They’re obliged with psilocybin in Schedule I prohibitions right now, which limits scientific and medical use.” Koddermann co-founded the initiative with Joost Breeksema of Open Foundation.

He continues: “If psilocybin moves out of Schedule I, which is totally different than the other three schedules in the Convention, all of a sudden the way that it has to be controlled is different in terms of their [the countries] obligations, with legal flexibility to change the controls.”

Koddermann added that the coalition is proceeding with psilocybin due to advanced research on its safety and efficacy for treating mental health issues.

“Given strong evidence of psilocybin’s low risk of abuse liability profile and potential therapeutic value, our overarching objective is to achieve a rescheduling under the 1971 Convention which can be leveraged to secure changes in domestic regulatory controls that currently hinder research,” the press release notes.

Plan of Action for Psilocybin

Besides fundraising for the initiative, Koddermann said the coalition is looking at approaching the movement through multiple pathways.

The first step, Koddermann tells Truffle, “is to get a review initiated within the World Health Organization (WHO), and there are three pathways to that that we’ll pursue.”

He noted that the first is through state parties [countries] to the treaty. At the moment, there are 175 countries as signatories to the 1971 Convention. Any of those countries can initiate a scheduling review of the substance.

For that, Koddermann said, “We have identified 11 priority governments, looking at what’s been their approach to put in place for medicinal cannabis regimes, drug policy reform, and funding for mental health services, and ongoing psychedelic research in the particular jurisdiction.”

The other immediate pathways would be when WHO itself initiates a review, or when one or more members of the WHO Expert Committee on Drug Dependence (ECDD) initiate a pre-review, “which essentially is the same thing as a review in terms of what they look at, but simply for purposes of determining whether there’s sufficient basis to conduct a formal critical review,” Koddermann says.

He adds, “There is a fourth pathway which is through the UN Commission on Narcotic Drugs but we don’t think that’s a viable starting point for initiating review.”

The report concluded that, “In order to succeed, an effort to achieve a rescheduling of psilocybin will require the building of a broad-based coalition of support not only within the psychedelics research and advocacy community but also with a number of NGOs working on companion issues.”