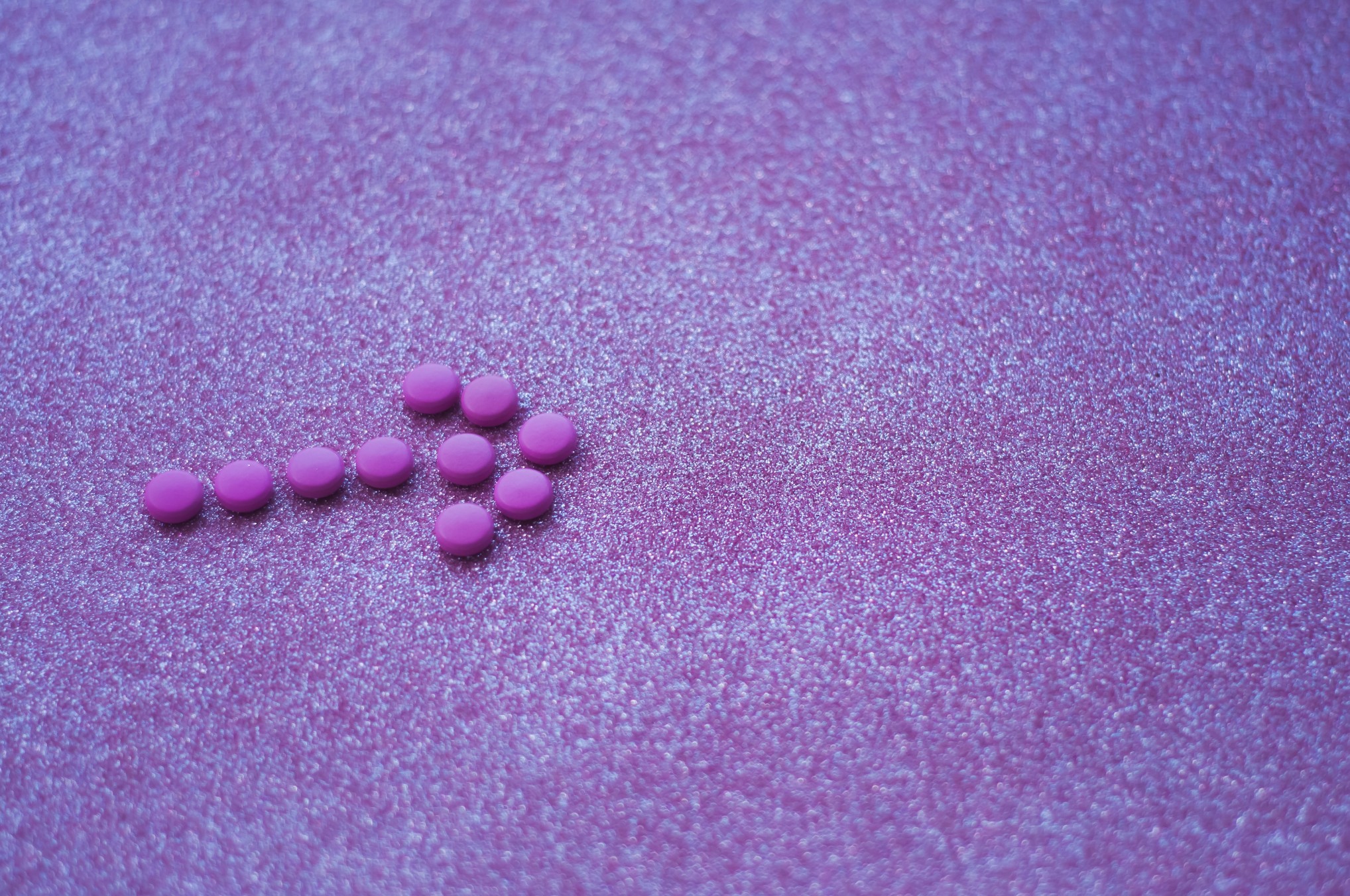 The post Groundbreaking MDMA Study by Numinus Gets Greenlighted by Health Canada appeared first on Microdose.

Vancouver-based mental health company, Numinus Wellness, just received the green light from Health Canada to treat 20 PTSD patients with MDMA, the primary constituent in the club drug ecstasy. The B.C. psychedelics firm, already well-known in the community for their work with magic mushrooms, will now look to treat PTSD using a combination of MDMA and psychotherapy. The study received regulatory approval from Health Canada on Monday, July 12th, 2021.

As many of our readers will know, MDMA has been rapidly gaining popularity as a therapeutic for PTSD thanks to the Multidisciplinary Association for Psychedelic Studies. Just earlier this year, the team published successful phase 3 clinical trial data demonstrating MDMA’s potential to treat PTSD with great efficacy in a large cohort of patients. In these trials, after only three sessions of MDMA-assisted psychotherapy, more than half the subjects no longer qualified for having PTSD. These findings add to a growing body of research into psychedelic medicines and their therapeutic efficacy in the treatment of mental illness.

In an article for CBC news, Numinus medical and therapeutic services director, Devon Christie, stated that “this study is about access and safety.” Indeed, the data Numinus will be providing Health Canada will eventually help establish the necessary regulations and guidelines for MDMA-assisted psychotherapy moving forward.

Devon Christie and her Vancouver-based team will help establish best practices for how MDMA-assisted psychotherapy can be delivered. She claims the goal is to determine the type of “real-world settings” in which this treatment could be most beneficial. To do this, subjects will meet with two therapists in multiple sessions, including a preparatory session and the study drug session, which lasts up to a full day. While under the influence, subjects will spend time listening to music and surrounded by plants and greenery instead of the traditional clinical setting. Previous trials required participants to stay overnight, however, this most recent Numinus study does not require that. This is just one example of how such therapies are working to be scaled and made more accessible. Ultimately, Christie hopes that the drug could receive federal approvals in both the U.S. and Canada in just two to three years. Considering its remarkable efficacy in treatment, Christie and her team are confident that’s exactly where the future is headed.