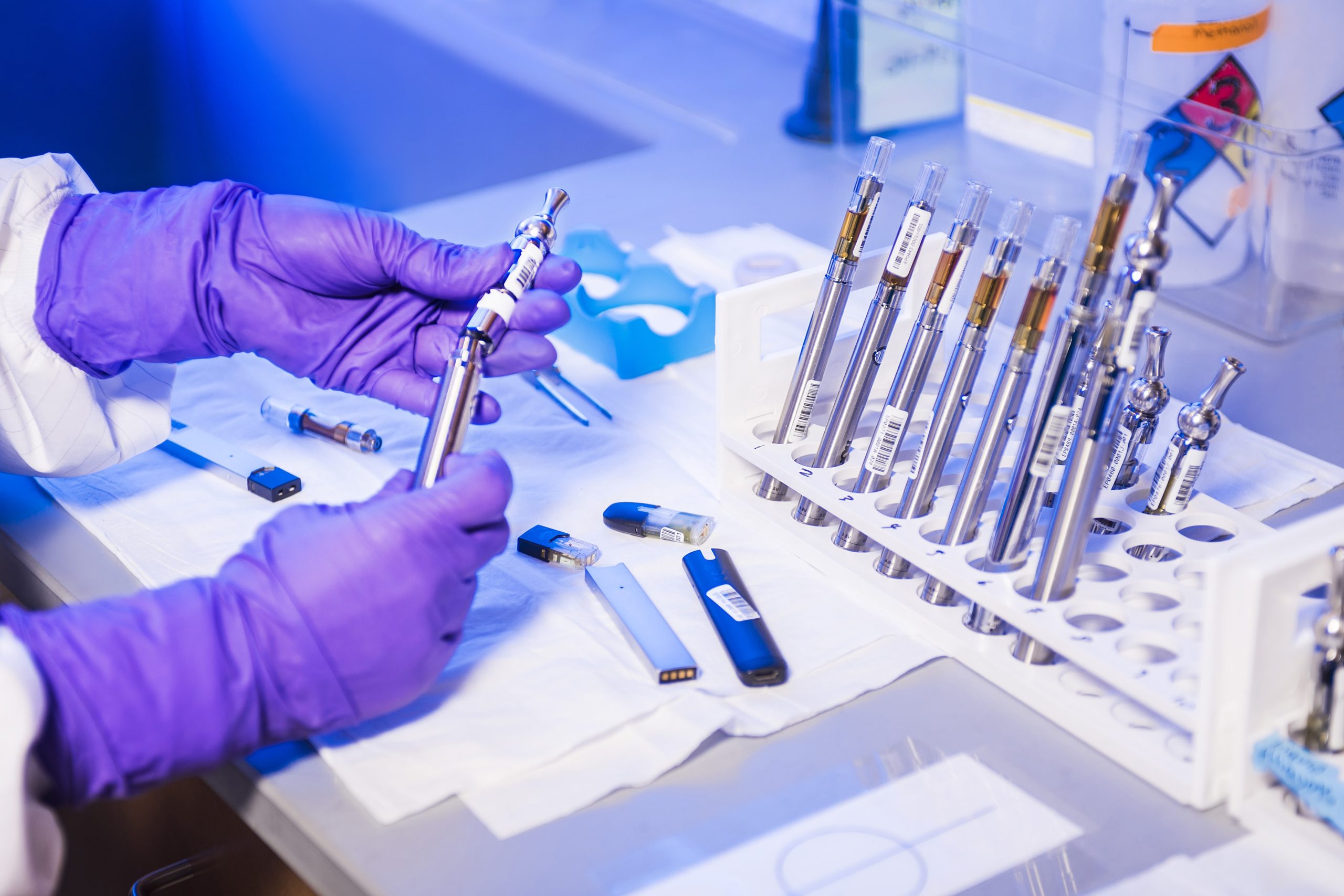 I’ve said this before, but PharmaTher continues to impress. The company is quietly chugging away and producing impressive advancements in its programs and product pipeline.

In the last few months we’ve seen major announcements from the firm like PharmaTher Granted FDA Orphan Drug Status for Ketamine and PharmaTher Receives FDA Approval for Ketamine Phase 2 Trial, and in February they were granted a new patent for their proprietary ketamine development (“KETABET”).

Today we have the news of positive topline results from their clinical study of ketamine for patients with Parkinson’s disease. Some highlights:

If a Phase 3 study is actually in their near future, then PharmaTher would move into the top-tier of firms and solidify itself as the official king of Ketamine.

Click here for a look at their programs and projections, and see below for the full press release.

Ketamine was well tolerated with no serious adverse events reported

TORONTO, March 23, 2022 — PharmaTher Holdings Ltd. (the “Company” or “PharmaTher”) (OTCQB: PHRRF) (CSE: PHRM), a leader in specialty ketamine pharmaceuticals, is pleased to announce positive topline results from the dose-finding and tolerability clinical study (the “Study”) of ketamine for the treatment of levodopa-induced dyskinesia (“LID”) in patients with Parkinson’s disease. The Study results are adequate to give an effect size in powering a Phase 3 clinical study which is expected to bridge the design with increased treatment duration relative to the Company’s Phase 2 clinical study (NCT04912115).

The Study evaluated the safety, tolerability and efficacy of low-dose ketamine infusion for the treatment of LID in patients with Parkinson’s disease. Efficacy data from the Study demonstrated that 100% of patients treated with ketamine demonstrated a reduction in dyskinesias as measured by the Unified Dyskinesia Rating Scale during the Study period compared to the pre-treatment baseline. Safety data from the Study demonstrated that ketamine was well tolerated with no serious adverse events reported. All adverse events were mild or moderate and reflected the expected side-effects of ketamine administration. This Study further supports the previous findings in the observational study publication, titled “Case Reports Showing a Long-Term Effect of Subanesthetic Ketamine Infusion in Reducing l-DOPA-Induced Dyskinesias,” regarding the positive impact of ketamine in reducing LID.  Full results of the Study are expected to be submitted for presentation at a medical congress by June 2022.

Dr. Scott Sherman, MD, PhD, Principal Investigator of the Study, commented: “The results of this clinical study further support that ketamine is well-tolerated even in an older population of patients with advanced Parkinson’s disease. This opens the door to a fast-track development of a novel non-surgical treatment for levodopa-indued dyskinesia, that will fill a major gap in the existing therapeutic arsenal.” Dr. Scott Sherman is the Associate Professor of Neurology and Director of the Movement Disorders Center at the University of Arizona College of Medicine, Medical Director of the Arizona Chapter of American Parkinson’s Disease Association, and Director of the Parkinson’s Disease Program of the HealthSouth Rehabilitation Institute of Tucson.

Fabio Chianelli, CEO of PharmaTher, commented: “We are very pleased with the results from this clinical study as it gives us further confidence that ketamine can safely and effectively reduce levodopa-induced dyskinesia in patients with Parkinson’s disease and it paves the way for a potential Phase 3 clinical study to support FDA approval via the 505(b)(2) regulatory pathway.”

Based on the Study results, the Company is preparing to engage the FDA to establish the next steps for a planned Phase 3 clinical study to allow for ketamine’s approval for Parkinson’s disease under the 505(b)(2) regulatory pathway. The Company plans to use its proprietary ketamine intravenous product, KETARX, for the planned Phase 3 clinical study.

Ketamine is an FDA-approved N-methyl-D-aspartate receptor-modulating (NDMA) drug that is widely used as an anesthetic agent either alone or in combination with other anesthetic agents [Smith et al, 1987; Pacheco et al, 2014]. The possible therapeutic effect of low-dose ketamine on levodopa-induced dyskinesia was noted in a retrospective analysis of Parkinson’s disease patients who received ketamine for pain relief. During this analysis, it was observed that the patients experienced an improvement in LID lasting several weeks beyond treatment [Sherman et al, 2016]. These results were corroborated in a test of low-dose ketamine in a rodent LID model, and this possible effect has also been examined in a controlled study [Bartlett et al, 2016]. Ketamine may also have additional benefits in the treatment of pain [Niesters et al, 2014] and depression [Diamond et al, 2014; Murrough et al, 2013], which are frequent comorbidities of Parkinson’s disease.

There is currently no cure for Parkinson’s disease, although some drug combinations are used to treat the disease symptoms. Although the etiology of Parkinson’s disease is not fully understood, it is thought to result from loss of pigmented dopaminergic neurons in the Substantia nigra and their striatal projections, leading to dopamine deficiency in the striatum [Schapira and Jenner, 2011]. This ultimately affects the cortico-striatal system that controls movement. As a progressive neurogenerative disorder of the central nervous system that primarily affects the motor nerve system, symptoms of Parkinson’s disease may emerge slowly and include tremors, rigidity, bradykinesia, and postural instability [Paulson and Stern, 2004]. Also, patients may experience non-motor symptoms such as autonomic dysfunction (orthostatic hypotension, constipation, bladder dysfunction), psychiatric (depression), cognitive and sensory symptoms (pain) [Olanow, et al, 2009]. These non-motor symptoms become more common as the disease progresses. Treatments, including levodopa and dopamine agonists, which restore the dopamine deficits in the brain, have been employed for almost 50 years. However, with continued treatment using levodopa, dose-limiting motor side-effects often emerge. This includes the emergence of abnormal involuntary movements termed Levodopa Induced Dyskinesias, which can be identified in about 50% of patients within five years after initiation of levodopa treatment and in almost all patients within ten years post-treatment initiation. These side effects often limit further dose increases in dopaminergic therapy.

There can be no assurance that the FDA will support any potential request for an expedited path to approval or further development for ketamine in the treatment of Parkinson’s disease.