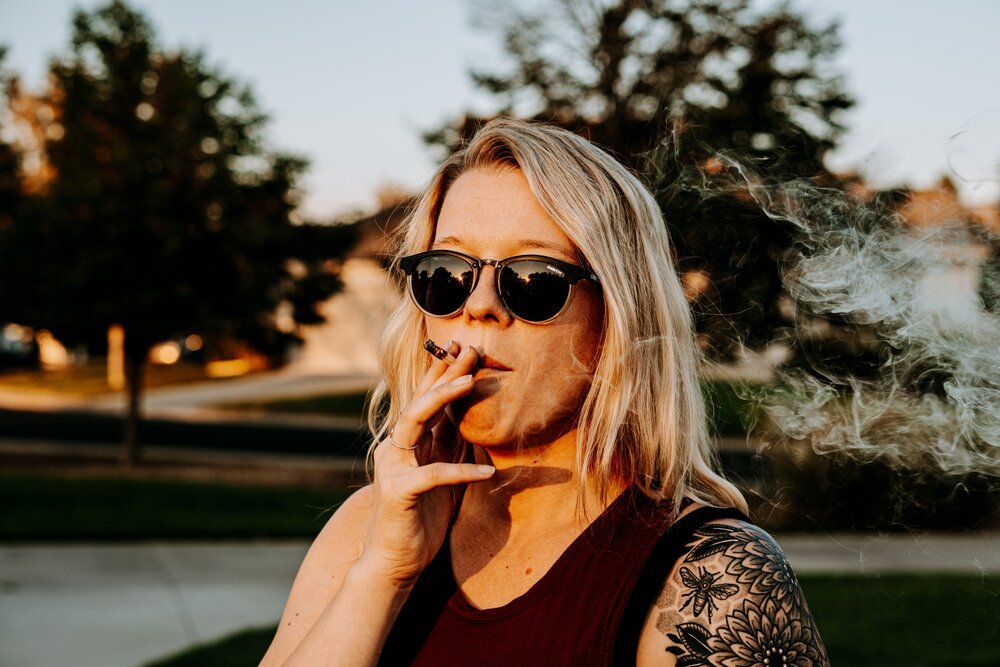 Effects of Legalization on the Market

The decriminalization of psychedelics in Washington, D.C. and the state of Oregon resulted in an uptick in investor interest in psychedelic stocks. This has led analysts to suggest that the psychedelics market will follow the same playbook that the cannabis market has used—rewarding early investors and sinking those who jumped in at the top.

However, there’s little similarity between the cannabis market and psychedelics market aside from the challenges surrounding the legality of these substances, which continues to be top of mind as financial institutions and exchanges begin to see the benefits of alternative medicine. There are significant nuances to even the legality of these substances and molecules to note. Cannabis is still listed as a Schedule 1 substance in the USA, but not all psychedelics are listed the same. Take ketamine, which has been legally used as an anesthesia, a pain reliever, and a treatment for severe depression for many years.

The Nature of the Plant Affects Manufacturing

Another important distinction between cannabis and psychedelics is that cannabis is really just one plant genus, whereas psychedelics encompass hundreds of different plants, substances, and molecules. Rarely do psychedelics companies research or test every single psychedelic molecule. Their focus varies based on their mission and treatment indication(s), perhaps it’s LSD or psilocybin mushrooms in order to help a patient with depression, or maybe it’s, ketamine, or ibogaine, in order to help with post-traumatic stress disorder (PSTD) or addiction. These companies are seeking effective treatments for specific disorders and mostly disregarding “recreational” uses for these molecules.

Because of this, the psychedelics industry actually compares most closely to the biotech industry—both seeking to manipulate and work with various treatments and molecules in an effort to create commercially viable products.

Through research and testing, trials and errors, biotech companies have brought us antibiotics, gene therapy, and life-saving vaccines. Similarly, psychedelics companies are researching, developing, and testing treatments for PTSD, anxiety, depression, addiction, and dozens of other mental health and neurological-related illnesses that still have no known cures.

It is true that cannabis serves as a treatment for certain mental illnesses, but it hasn’t yet successfully penetrated the world of biotech and “big pharma.” Perhaps this is the primary reason investors must eschew the idea that these two industries are closely related.

While cannabis is now legal in some form in nearly every state, it has received truly little support from the medical community, and more importantly, the U.S. Food and Drug Administration (FDA).

This is not the same for psychedelics. In fact, the FDA has been a willing supporter, and it has given “breakthrough therapy” designations to several psychedelic substances already being tested.

The FDA describes its breakthrough therapy designation as a process designed to expedite the development of drugs that are intended to treat a serious condition and preliminary clinical evidence indicates that the drug may demonstrate substantial improvement over available therapy on a clinically significant endpoint(s).[i]

This is particularly significant because in these earliest stages of company growth, the psychedelics industry is already working alongside the FDA (as opposed to working in defiance of it) and following similar protocols that have long been established by the biotech and pharma models.

This is not chump change; these are all illnesses that still do not have reliable cures. The potential to gain significant market share is far higher than what the cannabis industry will ever be able to claim.

Certainly, it’s understandable that investors might equate the psychedelics market to the cannabis market, but when you peel back a few layers, and really dive into what the psychedelics industry is doing, and how it operates, it’s clear that psychedelic investors are really just investing in the next evolution of mental health treatments and technology—which could bring significant returns both earlier and longer than what we’ve seen so far with cannabis.